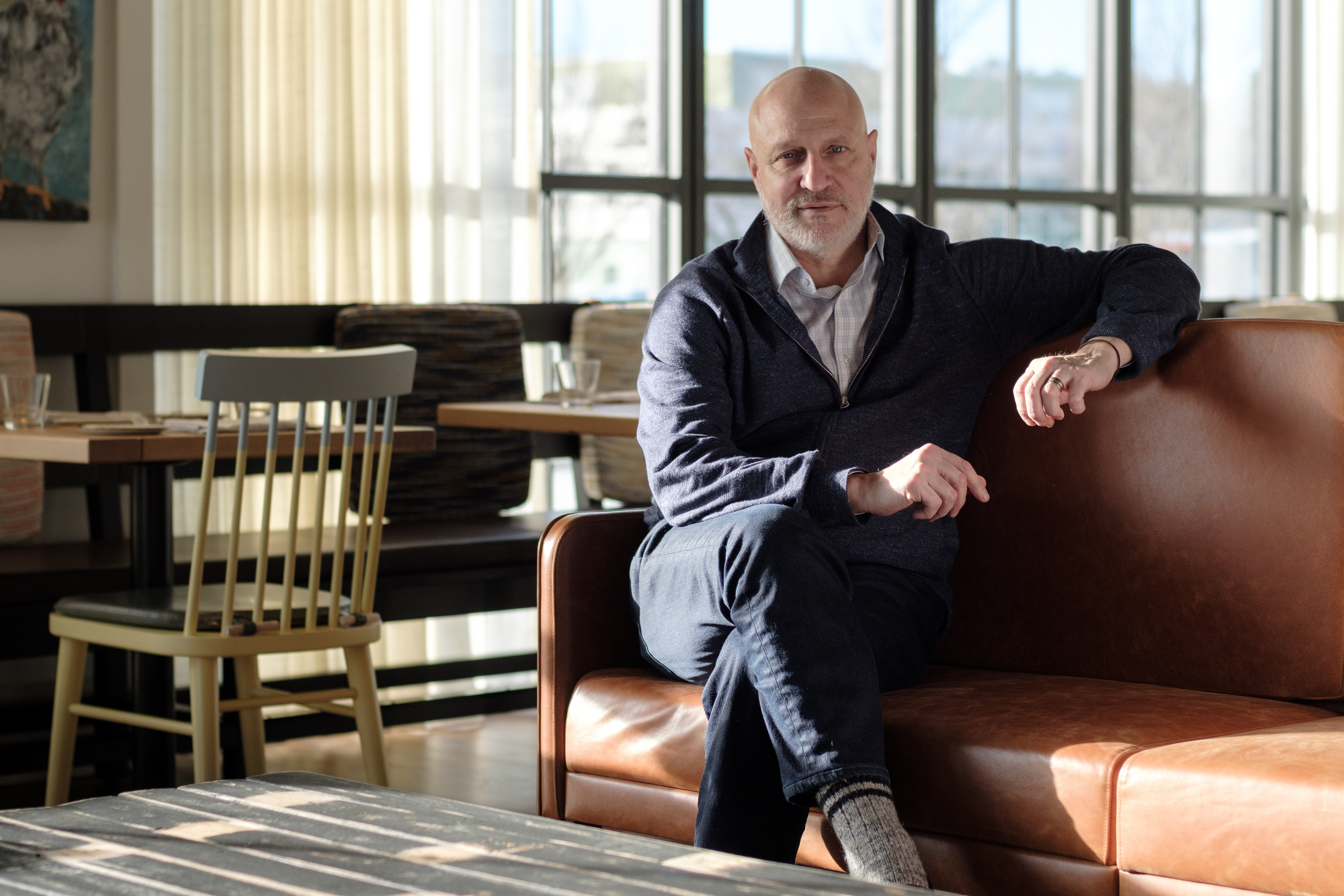 The chef and host of Bravo’s Top Chef will discuss his restaurant empire with a focus on being environmentally-friendly and giving back. Join Florence and Tom Colicchio for a complimentary continental breakfast at 10am prior to each talk. A book signing will follow the interview and Q&A.