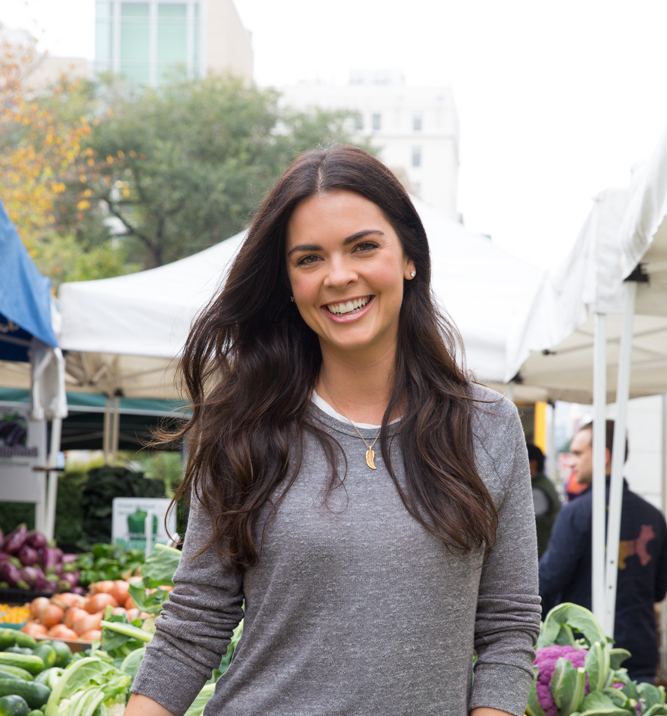 The co-host of The Kitchen will talk about her favorite East End ingredients, recipes, and tips. Join Florence and Katie Lee for a complimentary continental breakfast at 10am prior to each talk. A book signing will follow the interview and Q&A.