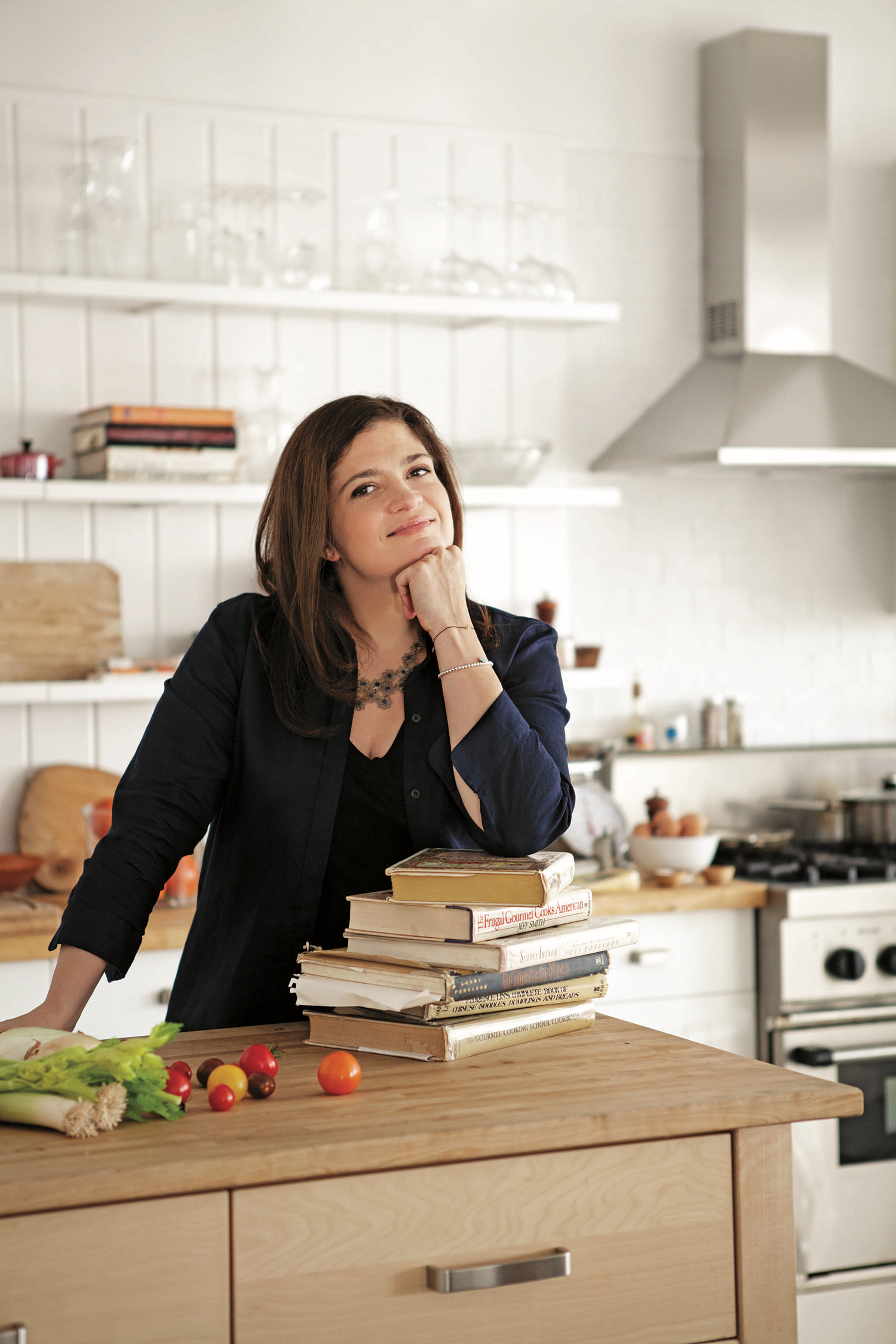 Learn how this chef makes cooking East End style fun. Join Florence and Alex Guarnaschelli for a complimentary continental breakfast at 10am prior to each talk. A book signing will follow the interview and Q&A.