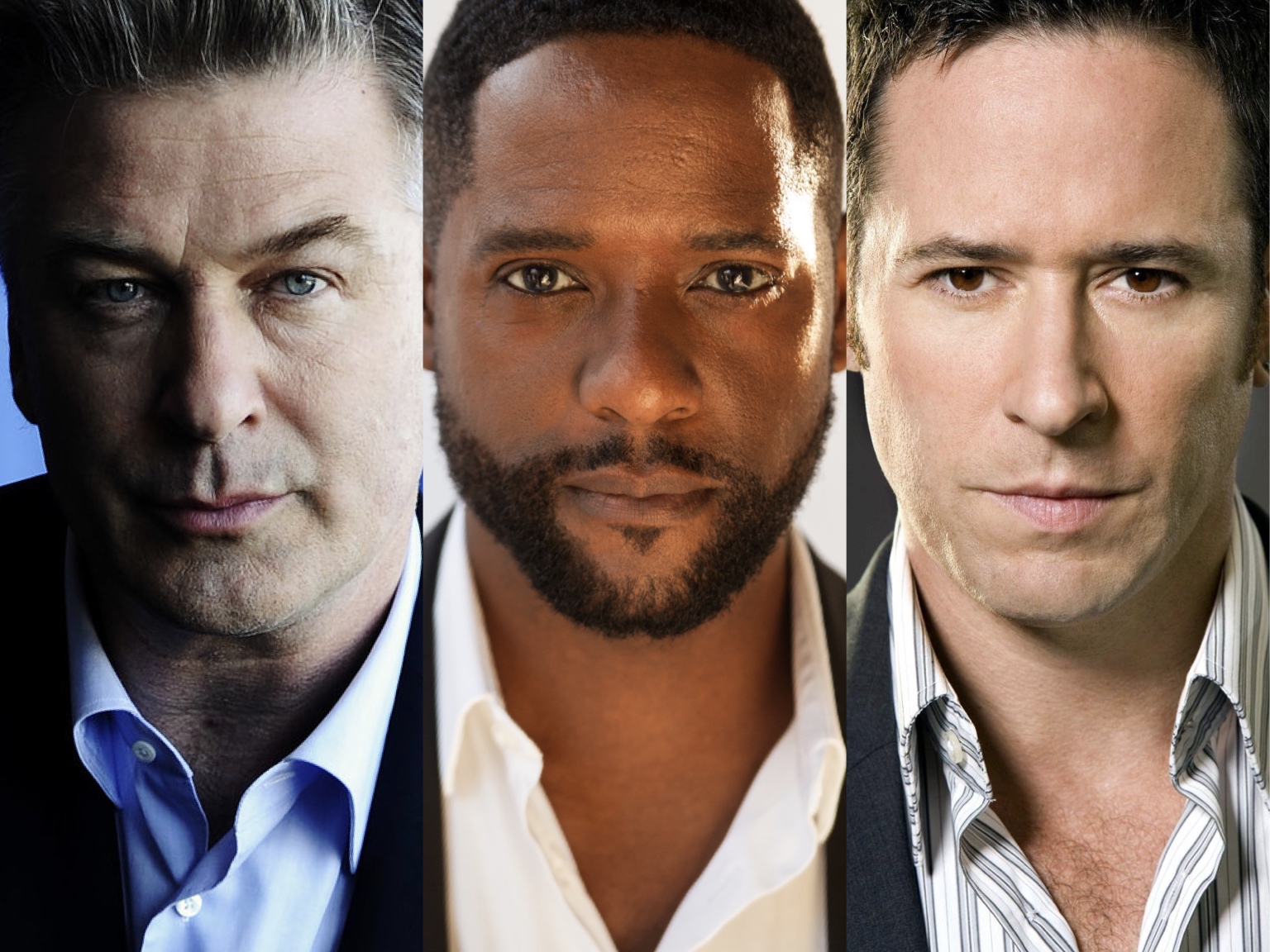 Alec Baldwin, Blair Underwood, and Rob Morrow star in a staged reading of Stan the Man
A new dark comedy by Eugene Pack, the creator of Celebrity Autobiography
Directed by Josh Gladstone
Stan the Man, written by Drama Desk award-winner and Emmy nominee Eugene Pack, is a fast-paced dark comedy that follows the intense, competitive intrigue between three businessmen away at a leadership seminar.

Delve deeper into this production by attending our series, 3DT: Three-Dimensional Theater, a book-club program to read and discuss the play! 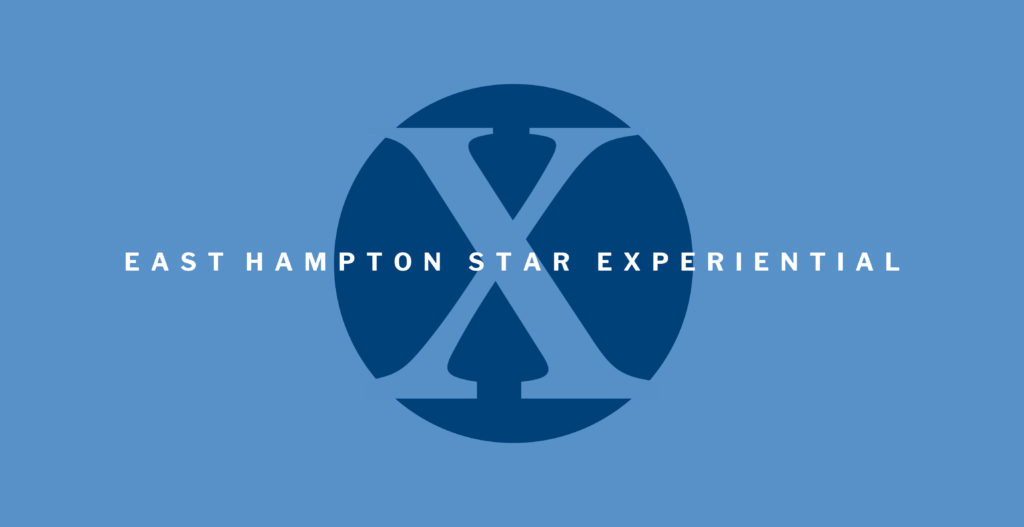 The East Hampton Star is proud to announce its new Experiential division, dedicated to providing both their readers and their partners with innovative and unexpected experiences designed to surprise, delight and create long-lasting community connections.
Join The East Hampton Star for a private three-course dinner at the Maidstone Hotel before each performance.