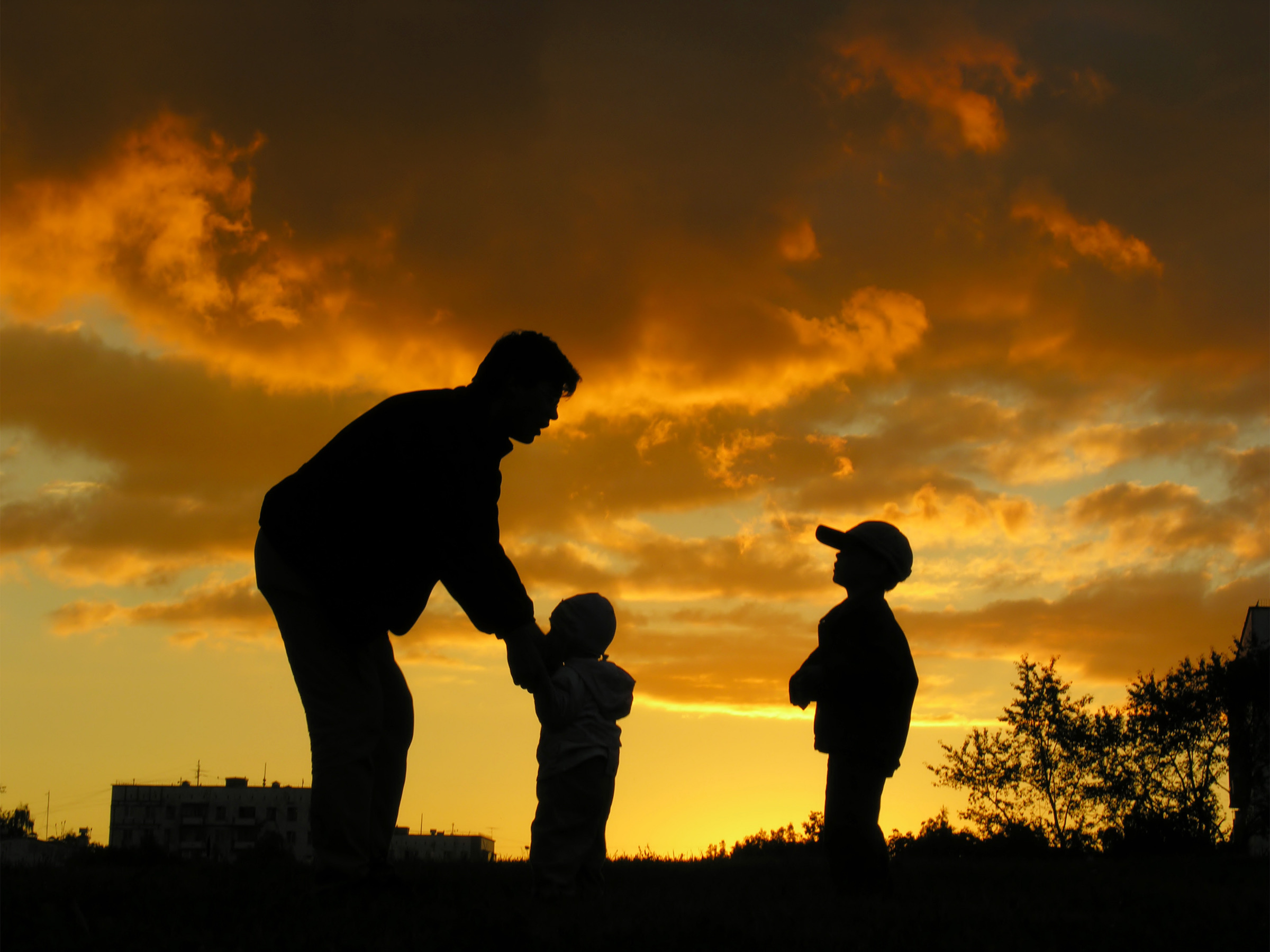 Drama Desk Award winner Jeff Cohen (The Soap Myth, The Man Who Ate Michael Rockefeller) has penned an audacious autobiographical comedy about his eccentric dad, Stan “Squeaky” Cohen. SQUEAKY is about wrestling with end-of-life issues while maintaining your sense of humor.

Characters & Cast
SQUEAKY (Harris Yulin) is the man who was banned from every Old Country Buffet in the metro Baltimore area – for stealing cake. He can’t remember where he lost his car. He lives in Baltimore’s most crime-ridden neighborhood in a ramshackle house that is a city inspection away from being condemned – and refuses to move.

JEFF (Marc Kudisch) is the writer living in New York who finds himself battling his brother Rob over what is best for their father. He is being forced to reckon with childhood events he’s spent a lifetime trying to forget.

ROB (Ben Shenkman) is Jeff’s libidinous older brother who just recently joined the “mile high club” with a stranger he met in first class. Rob is a charmer with a felonious past for drug trafficking.

CONNIE (Latanya Richardson Jackson) is Squeaky’s long time roommate and caretaker. She greets strangers at the front door with a baseball bat. In short, she is a kook.

SANDY (Jessica Hecht) is Jeff and Rob’s estranged mother, now dying in a hospice in Baltimore. She wore black to Jeff’s Bar Mitzvah, arrived late and stormed out early. She was a strong proponent of Werner Erhard’s EST – which explains all you need to know about her.

Note: While SQUEAKY depicts real people and real events it is also a work of fiction from the playwright’s memory. It may not be wholly accurate but it strives to be truthful.