Sing Loud for PD: A Choir for People with Parkinson’s Disease - Guild Hall 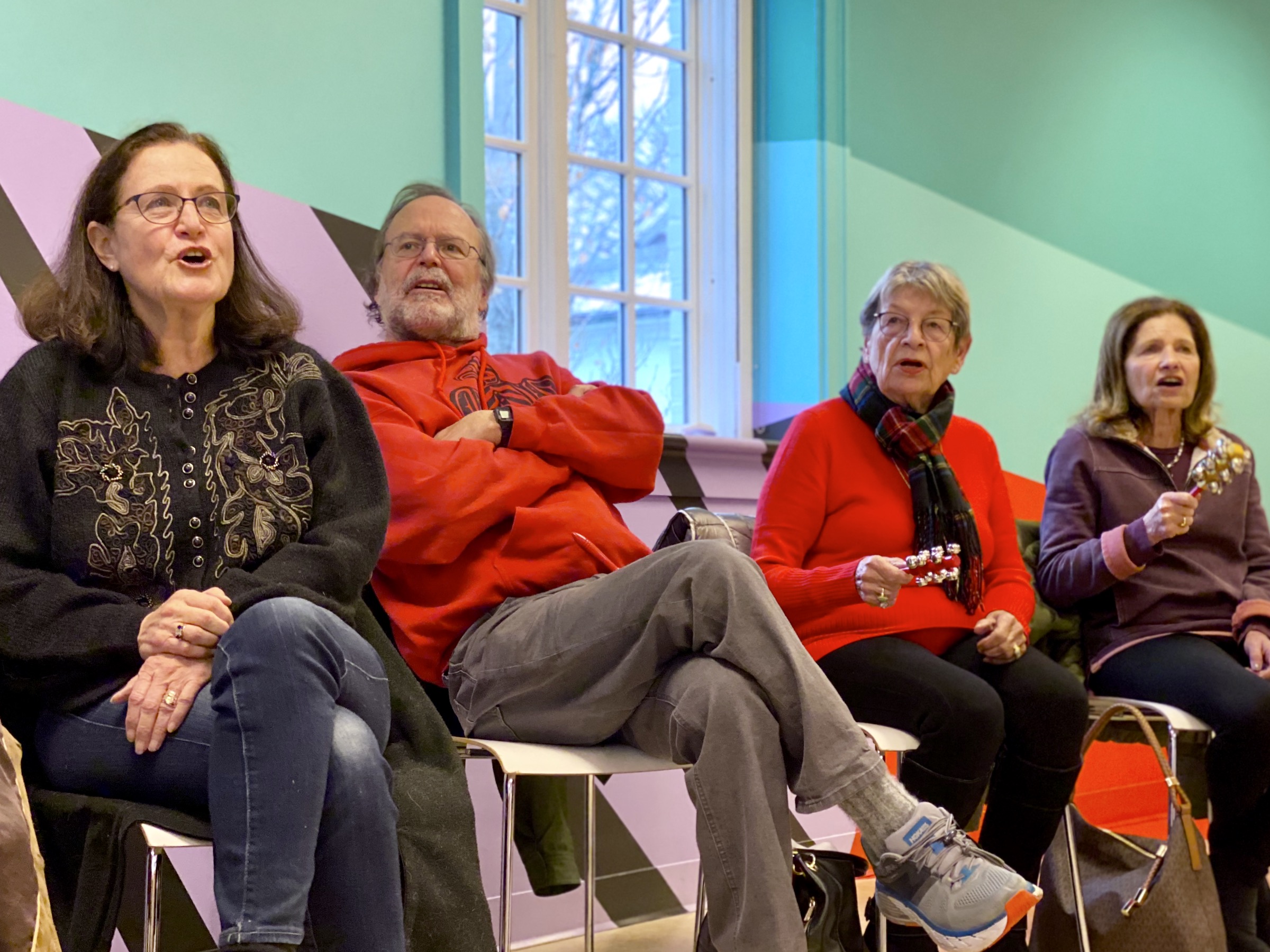 Offered in collaboration with the American Parkinson Disease Association, and Stony Brook Southampton Hospital’s Center for Parkinson’s Disease, Sing Loud for PD is a chorus for people living with Parkinson’s disease and their care partners. Led by Valerie diLorenzo, and Amanda Jones, this fun, virtual program will unite us in song and music. No previous musical experience is required and all lyrics will be provided!

Classes are offered live via Zoom, and you may join us for one or all eight sessions. Registration is limited.

Sing Loud for PD: A Choir for People with Parkinson’s Disease is supported by the New York Foundation for Eldercare.