In association with OLA of Eastern Long Island Sensaciones 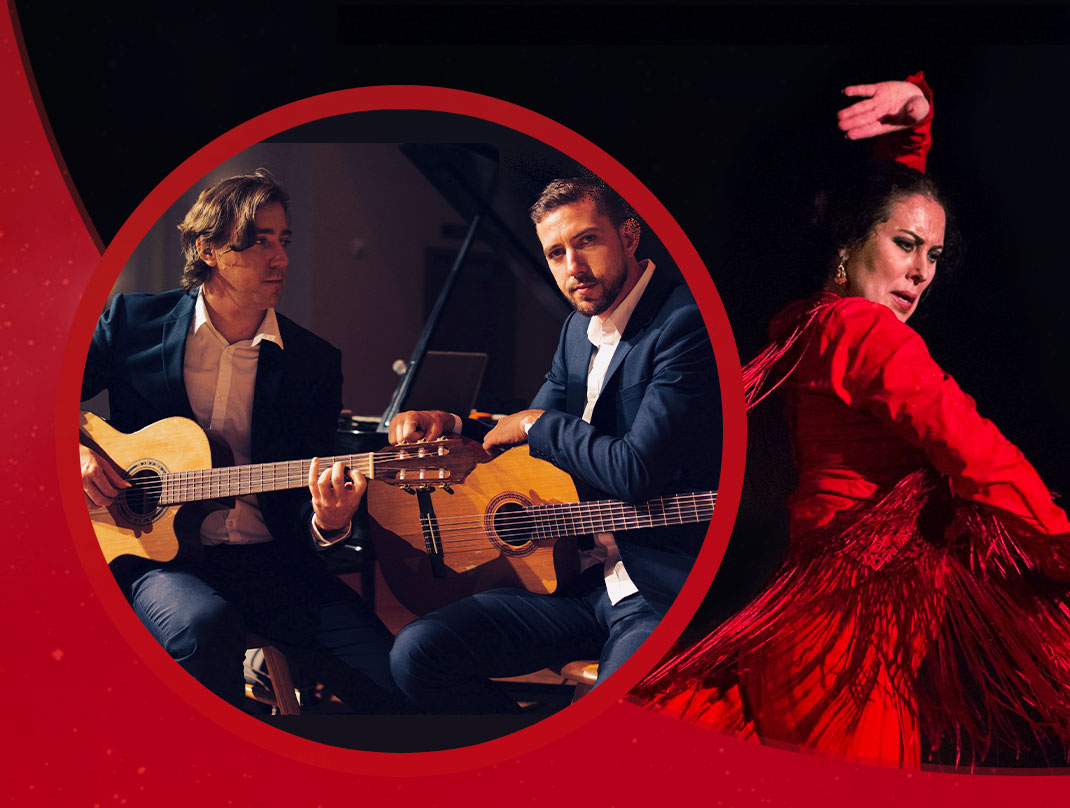