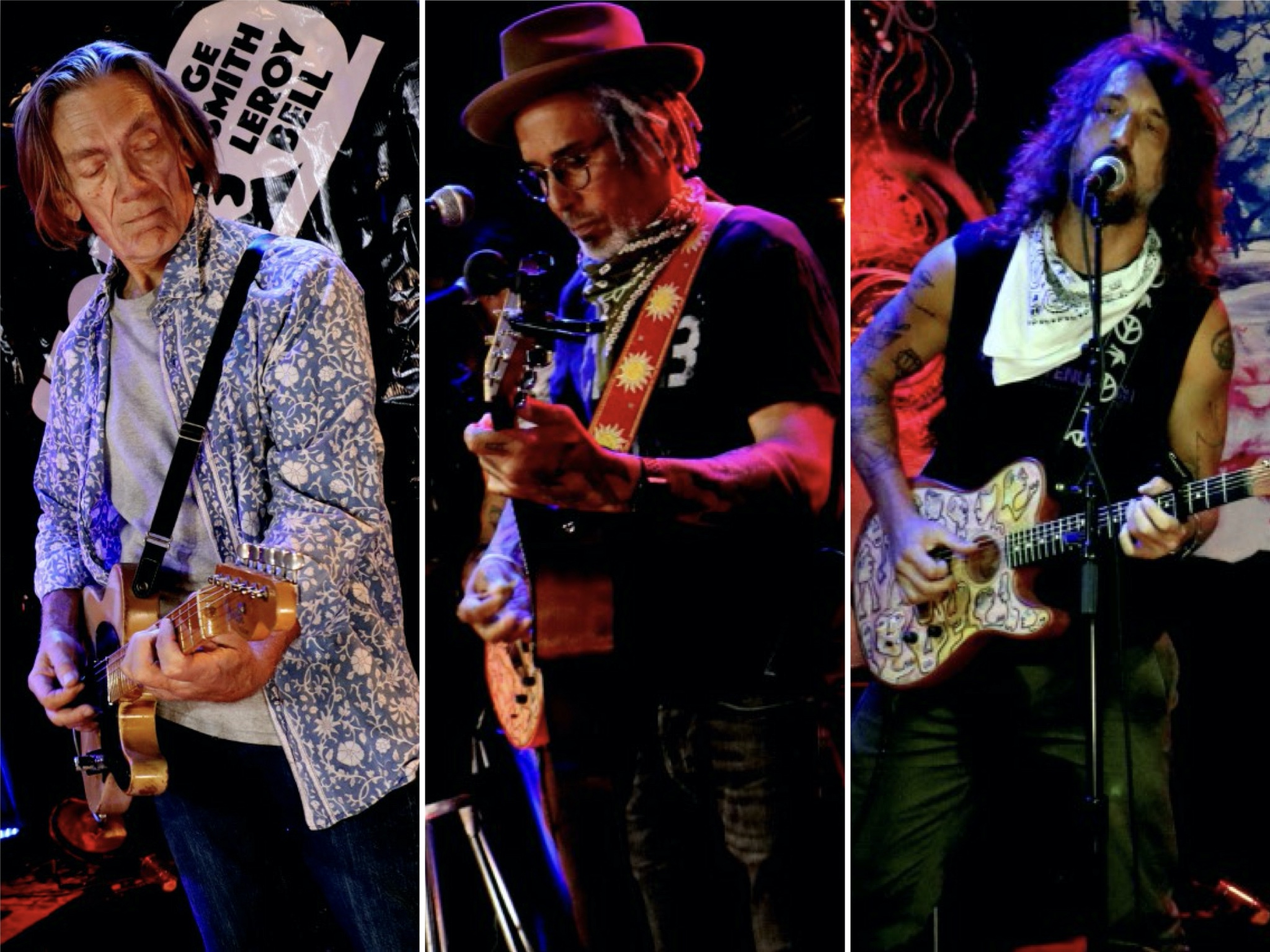 GE Smith presents PORTRAITS (streaming for the first time worldwide) featuring Joseph Arthur and LeRoy Bell; two very distinctly different singers. GE and LeRoy will serenade through some of their new songs to celebrate the release of their upcoming collaborative album, Stony Hill, out August 28th via BMG. Among the hits to be played is the stirring new song, “America”, revered by Rolling Stone as a gamechanger on the state of affairs. GE says, “you will witness an amazing singer, the one I’ve been looking for thirty years, and how we came to make this amazing project.” Joseph Arthur, who is known best for being discovered by Peter Gabriel, will open the show. Gabriel covered “In the Sun” for the album, Diana, Princess of Wales: Tribute, which was a big vote of confidence for this wise, soulful, singer-songwriter and painter. Watch Arthur paint GE as they move through an evocative, textured, acoustic landscape. This blockbuster virtually streamed concert is a must-see.