Play in the Backyard The Gin Game by D.L. Coburn starring Mercedes Ruehl and Harris Yulin 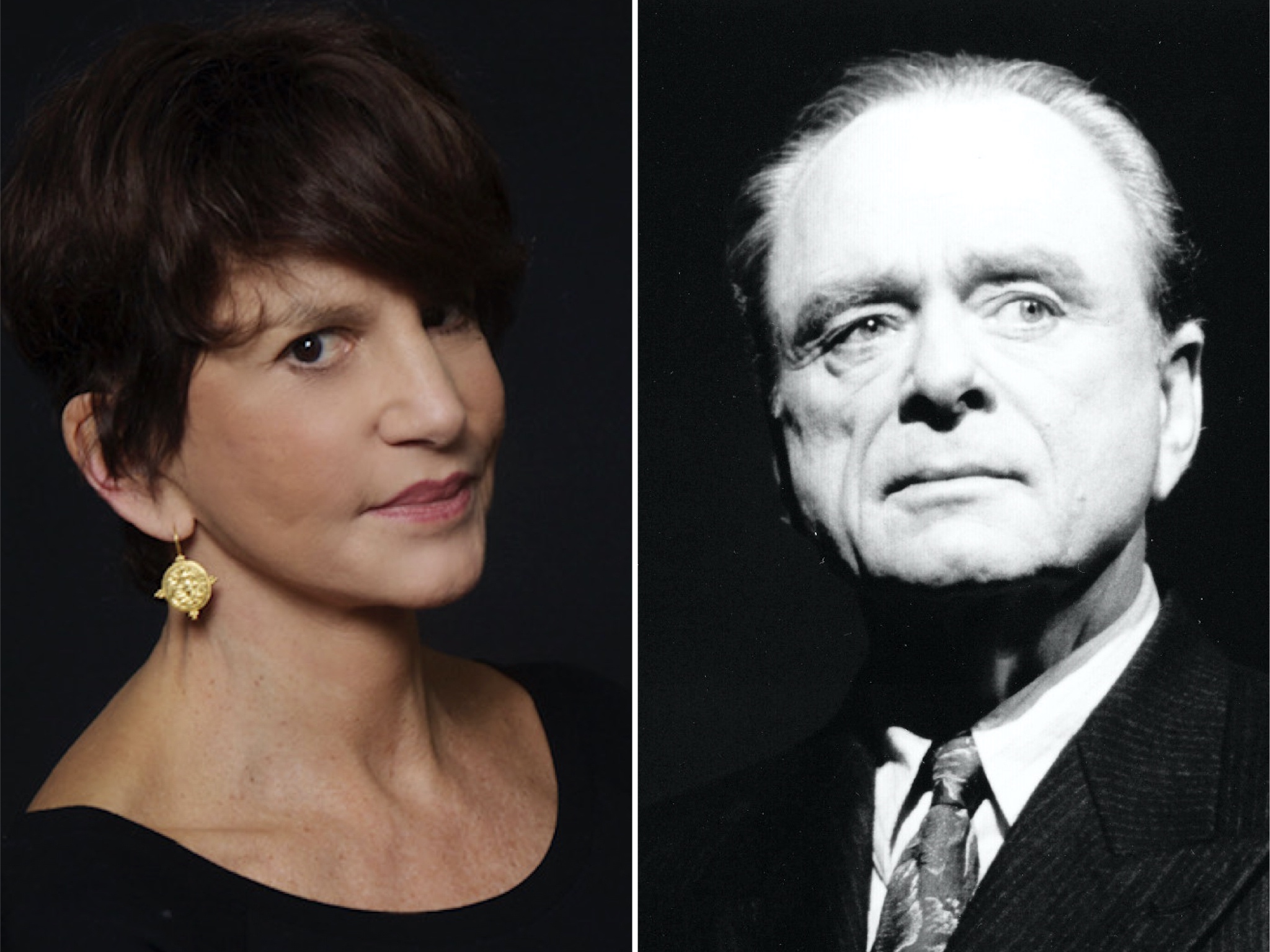 This winner of the 1978 Pulitzer Prize for Drama, which originally starred Jessica Tandy and Hume Cronyn and was later revived with Julie Harris and Charles Durning, uses a card game as a metaphor for life. Weller Martin is playing solitaire on the porch of a seedy nursing home. Enter Fonsia Dorsey, a prim, self-righteous lady. They discover they both dislike the home and enjoy gin rummy, so they begin to play and to reveal intimate details of their lives. Fonsia wins every time, and their secrets become weapons used against one another.

“A thoroughly entertaining lesson in the fine art of theatrical finesse. The closest thing the theatre offers to a duel at 10 paces.” –The New York Times

The Gin Game is presented by arrangement with Concord Theatricals on behalf of Samuel French, Inc. www.concordtheatricals.com

THE VIDEOTAPING OR MAKING OF ELECTRONIC OR OTHER AUDIO AND/OR VISUAL RECORDINGS OF THIS PRODUCTION AND DISTRIBUTING RECORDINGS OR STREAMS IN ANY MEDIUM, INCLUDING THE INTERNET, IS STRICTLY PROHIBITED, A VIOLATION OF THE AUTHOR(S)’S RIGHTS AND ACTIONABLE UNDER UNITED STATES COPYRIGHT LAW. FOR MORE INFORMATION, PLEASE VISIT: https://concordtheatricals.com/resources/protecting-artists