Play in the Backyard: Heisenberg by Simon Stephens - Guild Hall
Skip to content

Play in the Backyard Heisenberg by Simon Stephens 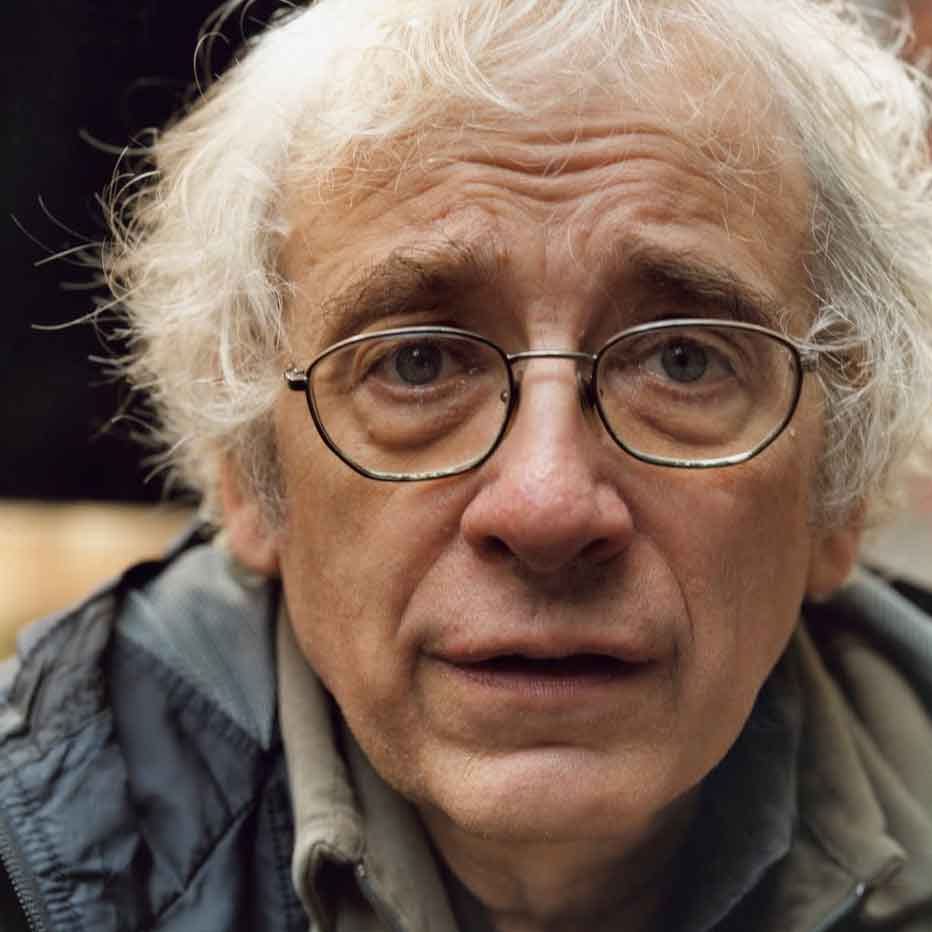 Amidst the bustle of a crowded London train station, Georgie spots Alex, a much older man, and plants a kiss on his neck. This electric encounter thrusts these two strangers into a fascinating and life-changing game. Tony Award winning playwright Simon Stephens (The Curious Incident of the Dog in the Night-Time) presents a refreshing look into just how unpredictable life can be, especially when examined closely! Directed by Tony Award-nominated and Drama Desk Award winner Austin Pendleton, this staged reading stars Broadway and TV veteran actors Irene Glezos and Albert Insinnia. “Quirky, lovely, funny, and powerful” – Associated Press.

HEISENBERG was originally commissioned by the Manhattan Theatre Club, (Lynne Meadow, Artistic Director; Barry Grove, Executive Producer) and received its world premiere there on May 19, 2015.