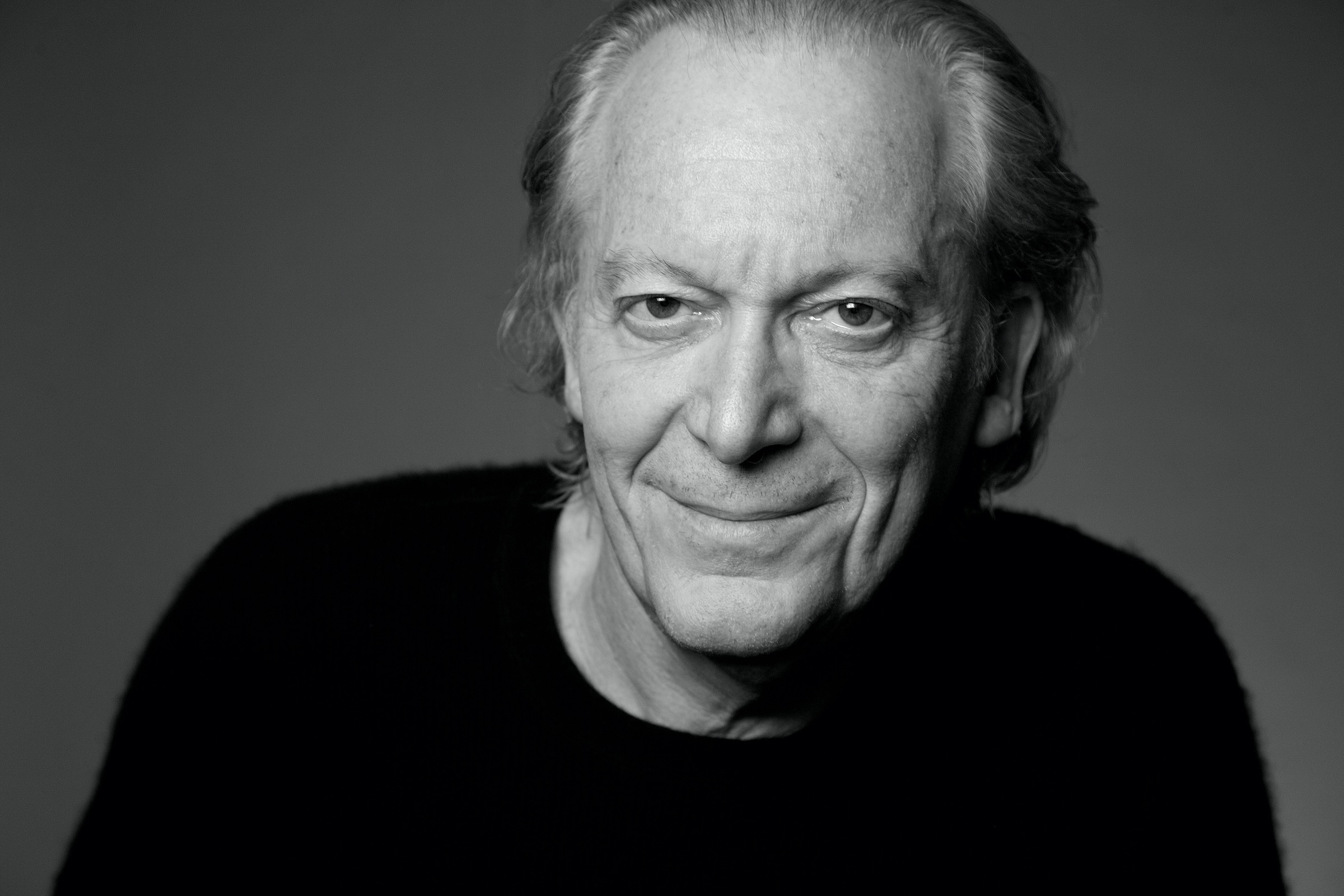 “You can never really prove anybody’s innocence, but you can be sure we’re all guilty. Every man bears witness to the crimes of all the others.”
—Jean-Baptiste Clamence, The Fall by Albert Camus

In Alexis Lloyd’s solo theatrical adaptation of Nobel Prize-winning French author Albert Camus’ The Fall, New York-based, Belgian-born actor Ronald Guttman takes on the role of anguished, exiled Parisian lawyer Jean-Baptiste Clamence, transporting his audience to the last circle of Hell: Amsterdam’s red-light district, circa 1956.  Related in casual conversation to an unexpected interlocutor and set against the backdrop of the Second World War, this adaptation of Camus’ last complete work of fiction invokes the fall of man from the Garden of Eden as it explores themes of culpability, shame and regret. Escaping the crowded streets awash in neon light at a bar called Mexico City, Clamence reveals, in the form of a 60-minute monologue, the outcome of an event whose moral uncertainty has transformed him into a judge-repentant and postmodern prophet of the human condition.  In this quiet and elegant presentation, the audience become his confessors, his mirror, and Clamence becomes theirs.  Ronald Guttman, a recognizable presence on stage, screen, and television whose credits include Mad Men, Homeland, and the current Amazon hit series Hunters with Al Pacino, has presented developmental readings of The Fall with Naked Angels, En Garde Arts, and as part of the “A Stranger in the City” Camus Festival celebrating the 70th anniversary of Camus’ singular post-war visit to New York.