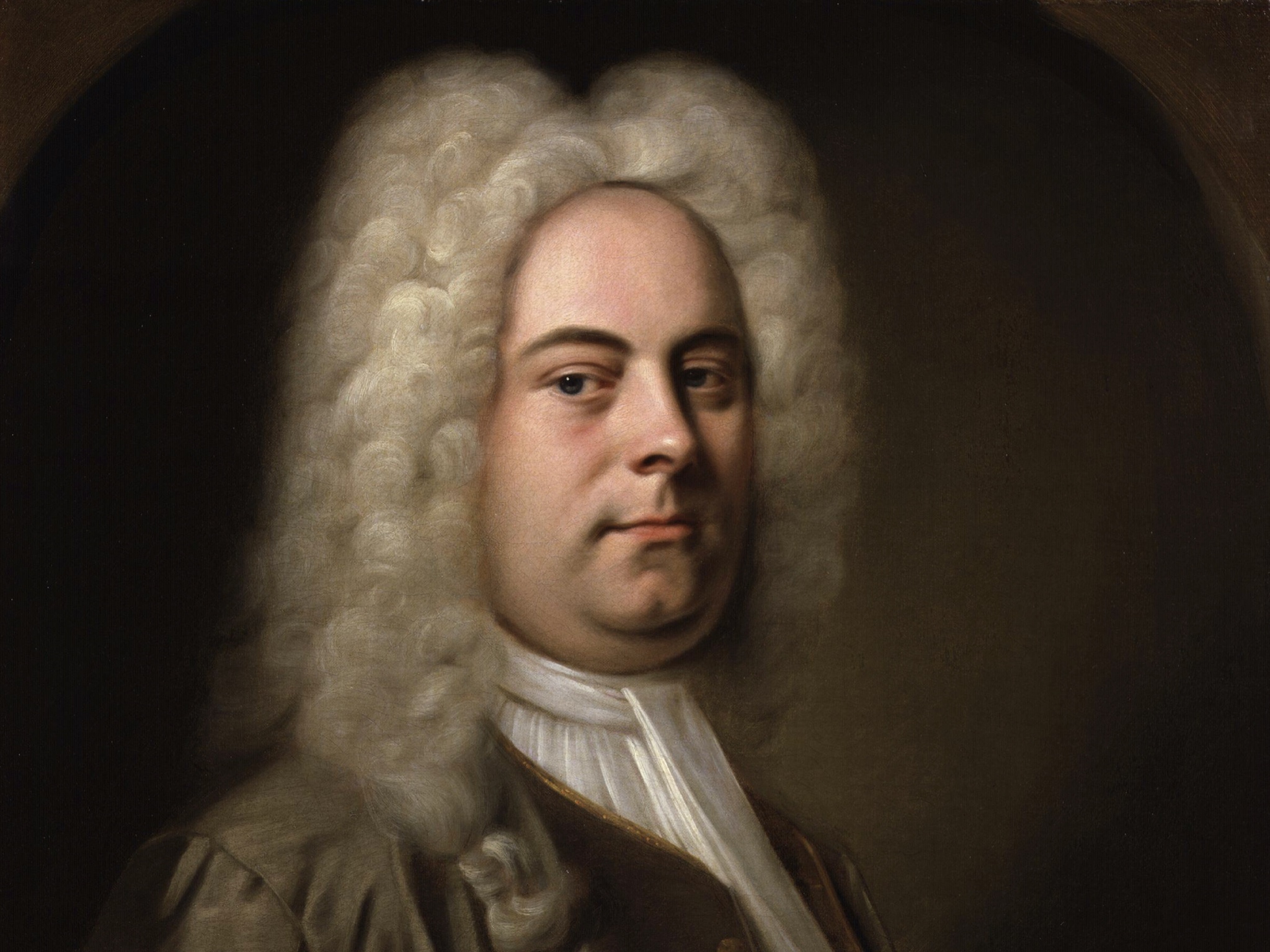 Primarily known today as the composer of oratorio such as The Messiah, George Friderich Handel was a prolific opera composer; with around 50 operatic works to his name. In this lecture, Victoria Bond will reveal how the German born composer became a master of Italian Baroque Opera, through the specific lens of his political drama, Agrippina.

Grand Tier: Dr. Ralph Gibson, in memory of Andy Jacobyansky, who generously shared his passion, knowledge and support for the opera. The Ellen and James S. Marcus Endowment for Musical Programming, Phyllis Davis, Howie and Louise Phanstiel, and The East Hampton Star.