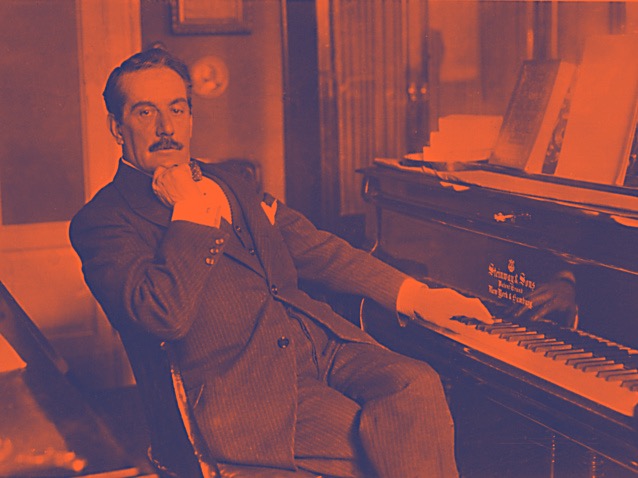 Puccini’s Turandot is a classic example of the height of the Italian romantic style – through-composed opera with lush orchestral textures, demanding larger voices to declaim highly emotional themes.  Most of Puccini’s operas are truly verismo operas in their conception, like La bohème and Tosca, recounting in ‘real time’ tales of love and sometimes violence rather than the mythological and real kings and queens or counts and countesses of the earlier operas. Turandot breaks the mold and is based on a Persian myth which Puccini sets in China. Here Puccini fits the ancient tale of the Princess Turandot in the operatic sound-world that he helped propel. Join pianist Derrick Goff and tenor Cameron Schutza as we explore how to listen to this changing operatic style.

Please join us for the Season Opener Breakfast Reception at 11:30am in the Wasserstein Gallery prior to the lecture-recital at 12pm.

Grand Tier: Dr. Ralph Gibson, in memory of Andy Jacobyansky, who generously shared his passion, knowledge and support for the opera. The Ellen and James S. Marcus Endowment for Musical Programming, Phyllis Davis, Howie and Louise Phanstiel, and The East Hampton Star