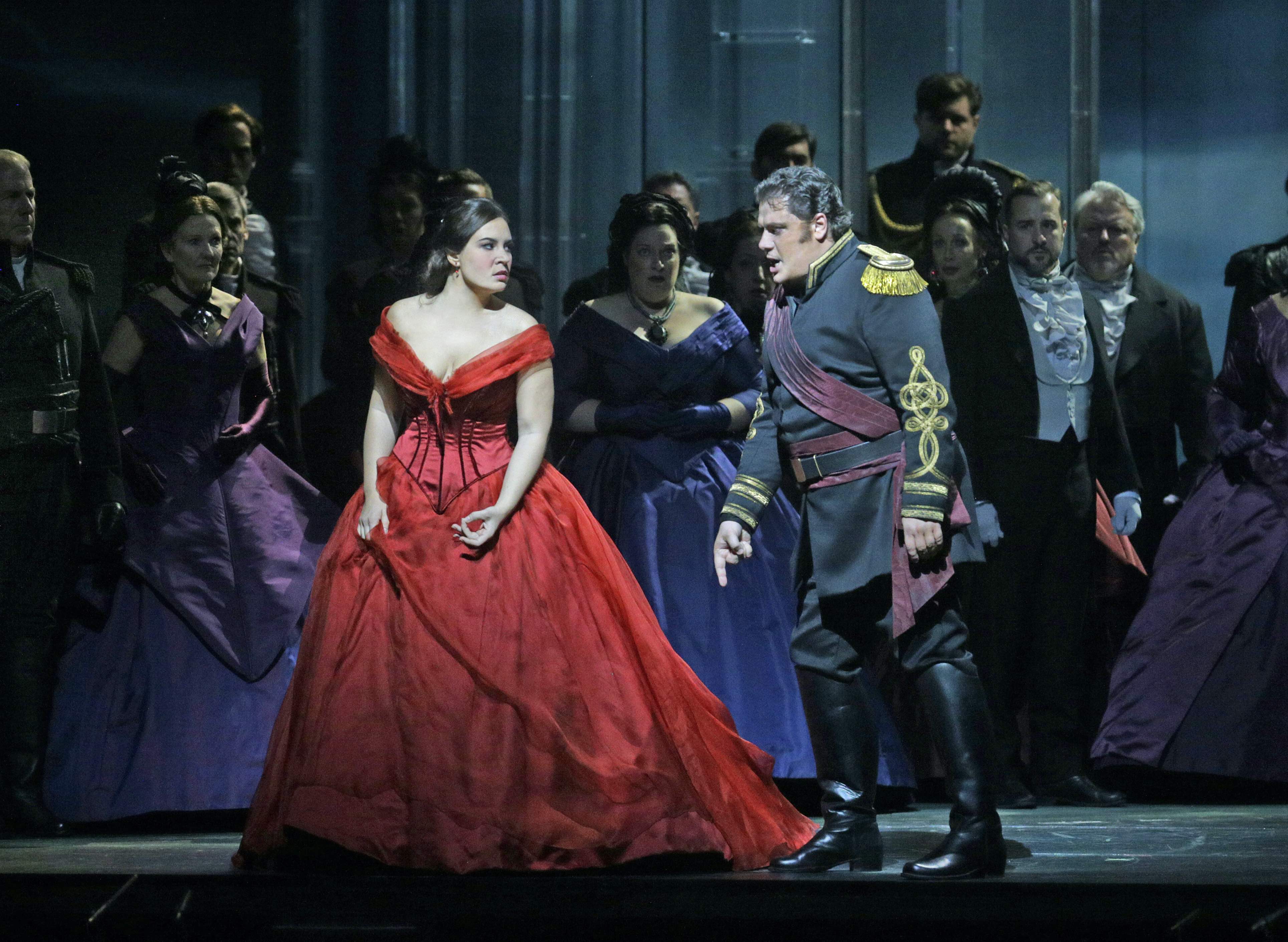 In his towering penultimate opera, Verdi distills Shakespeare’s tragedy to its purest elements and demonstrates his unsurpassed mastery of characterization and pacing. Unlike his earlier works, which featured many memorable, self-contained arias, duets, and ensemble numbers, Otello proceeds almost seamlessly, with no interruption of the dramatic momentum. Iago’s duplicity, Desdemona’s wrongful death, Otello’s fall—all are made overwhelmingly visceral in a work that shows both Verdi and opera itself at the height of their powers.