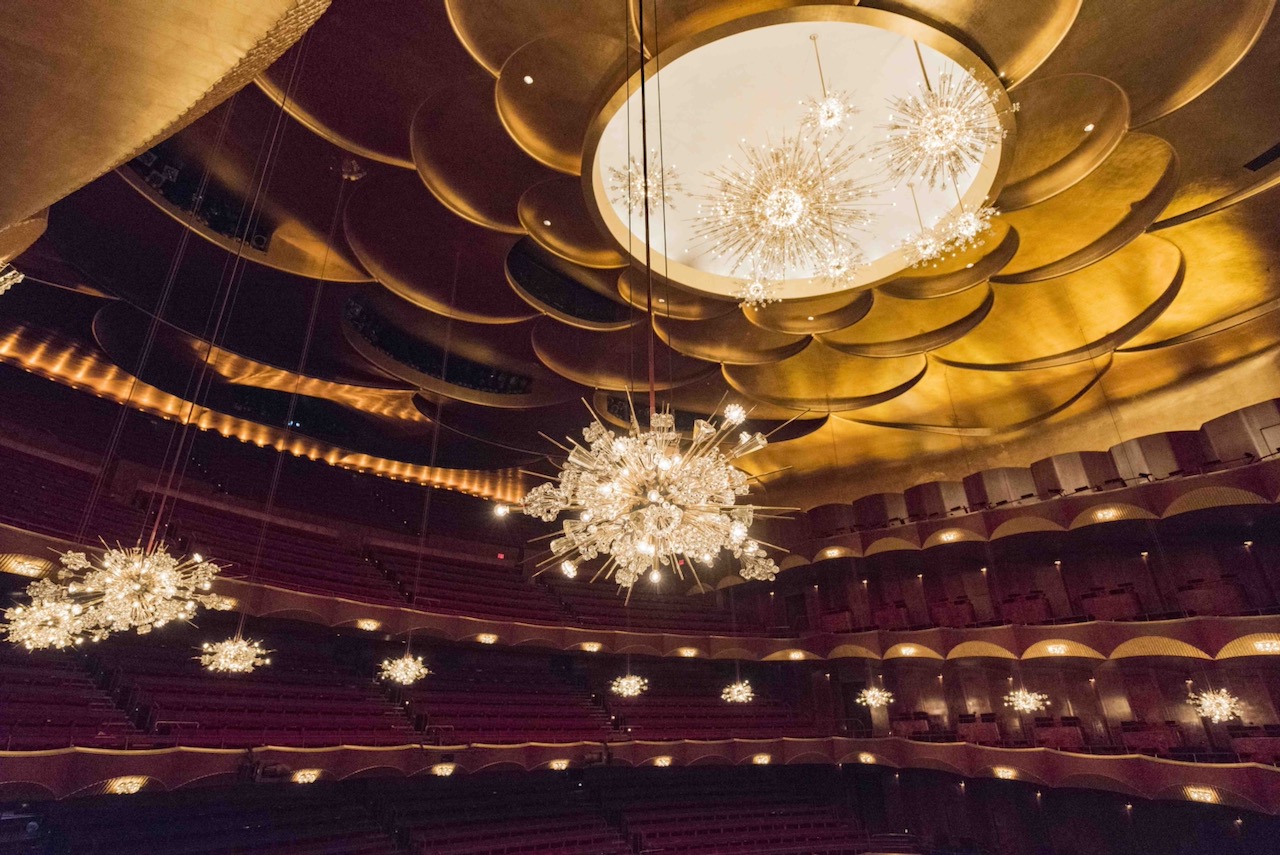 In this documentary, award-winning filmmaker Susan Froemke explores the creation of the Metropolitan Opera’s storied home of the last five decades. Drawing on rarely seen archival footage, stills, and recent interviews, The Opera House looks at an important period of the Met’s history and delves into some of the untold stories of the artists, architects, and politicians who shaped the cultural life of New York City in the ’50s and ’60s. Among the notable figures in the film are famed soprano Leontyne Price, who opened the new Met in 1966 in Samuel Barber’s Antony and Cleopatra; Rudolf Bing, the Met’s imperious General Manager who engineered the move from the old house to the new one; Robert Moses, the unstoppable city planner who bulldozed an entire neighborhood to make room for Lincoln Center; and Wallace Harrison, whose quest for architectural glory was never fully realized.