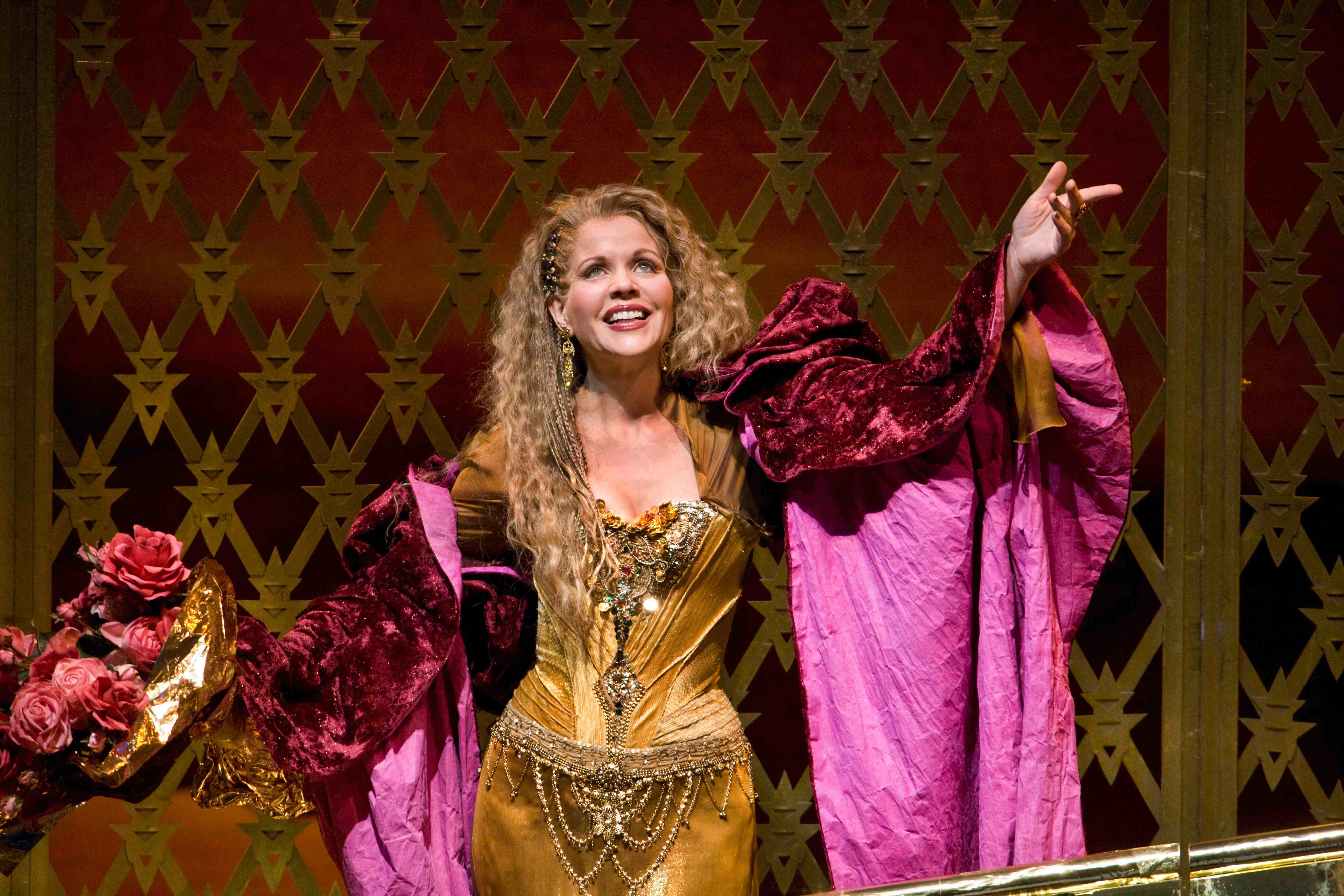 It is the most operatic of scenarios: The devotion of an ascetic monk who has dedicated his life to God is tested against the allure of the world’s most voluptuous, seductive courtesan. And in this glorious, rarely performed jewel, Massenet milks the melodrama for all it’s worth, clothing the story in music as glamorous and sensual as the seductive title character herself—portrayed in this 2008 Live in HD performance by the great Renée Fleming.