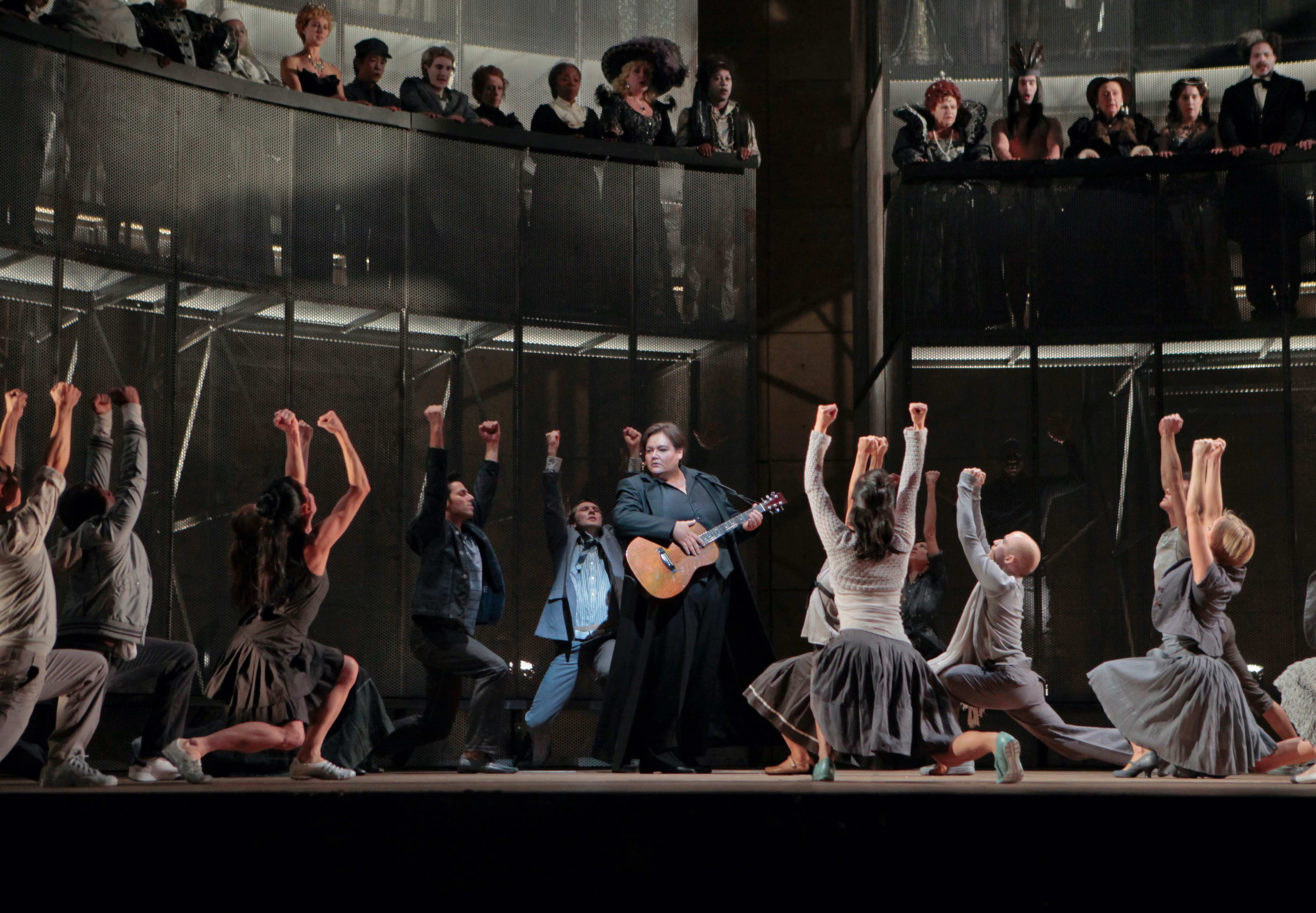 A scene from Act 2 of Gluck's "Orfeo ed Euridice" with Stephanie Blythe (with guitar) as Orfeo. Photo: Ken Howard/Metropolitan Opera Photo taken during the final dress rehearsal at the Metropolitan Opera in New York City on January 7, 2009.

The immortal Orpheus myth—something of an origin story for the power of music—has inspired numerous operas and other compositions, including this 1762 masterpiece by Christoph Willibald Gluck. A prime example of what has come to be known as “reform opera,” Orfeo ed Euridice strips away the self-conscious virtuosity and labyrinthine plotlines common in earlier 18th-century opera, replacing them with musical and emotional directness intended to draw the audience more deeply into the drama.