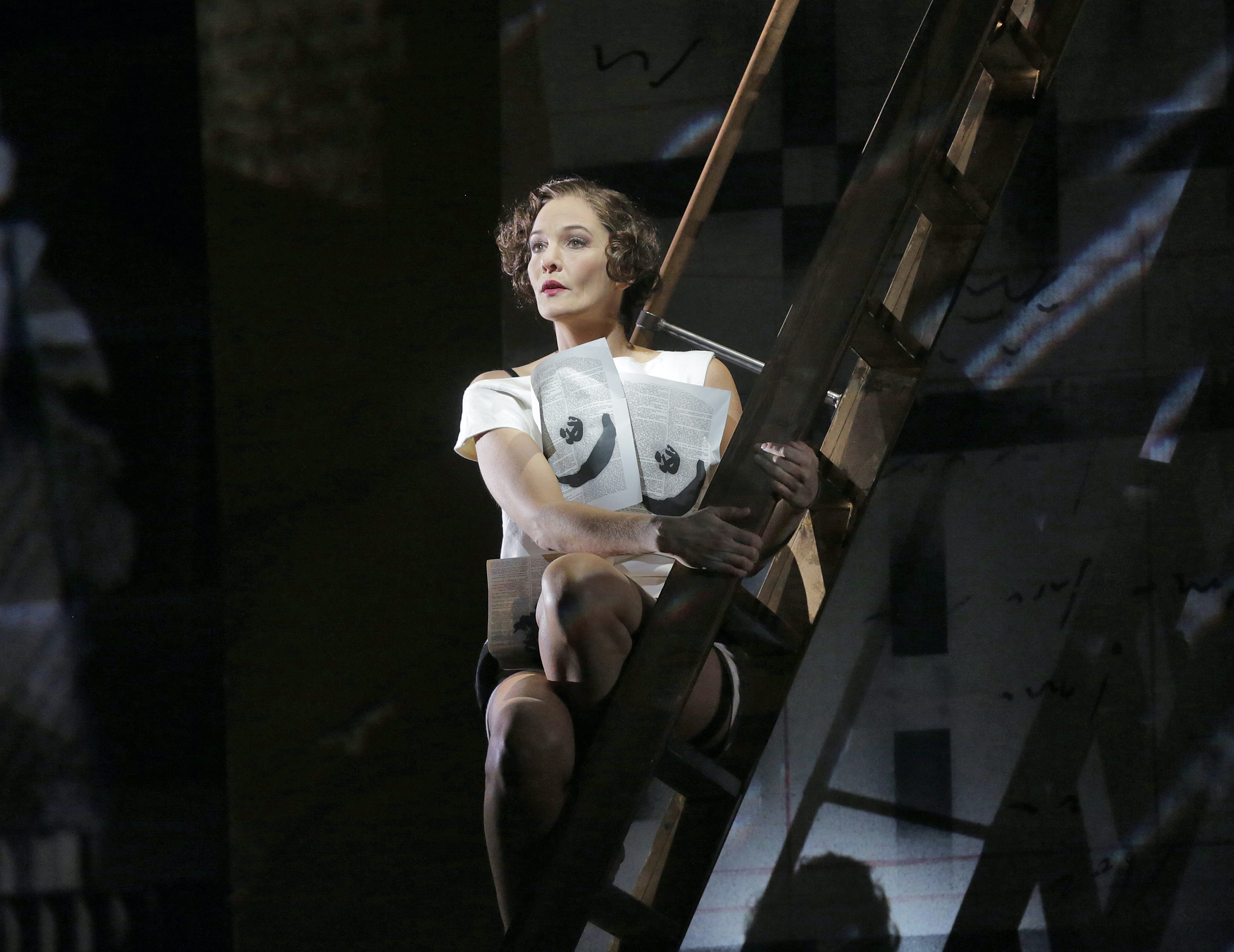 Few existences are more perilous than those of opera heroines, who must contend with an inexhaustible supply of lethal hazards. But even by such standards, Berg’s Lulutells a particularly harrowing tale. Based on two plays by Frank Wedekind, it is the story of the ultimate femme fatale, who seduces a series of men, kills or causes the death of four of them, is herself victimized along the way, and is ultimately slain by Jack the Ripper while working as a prostitute. Throughout, Berg provides depth, ambiguity, and psychological impact with his unsettling and unforgettable score, prodigious in complexity and power.