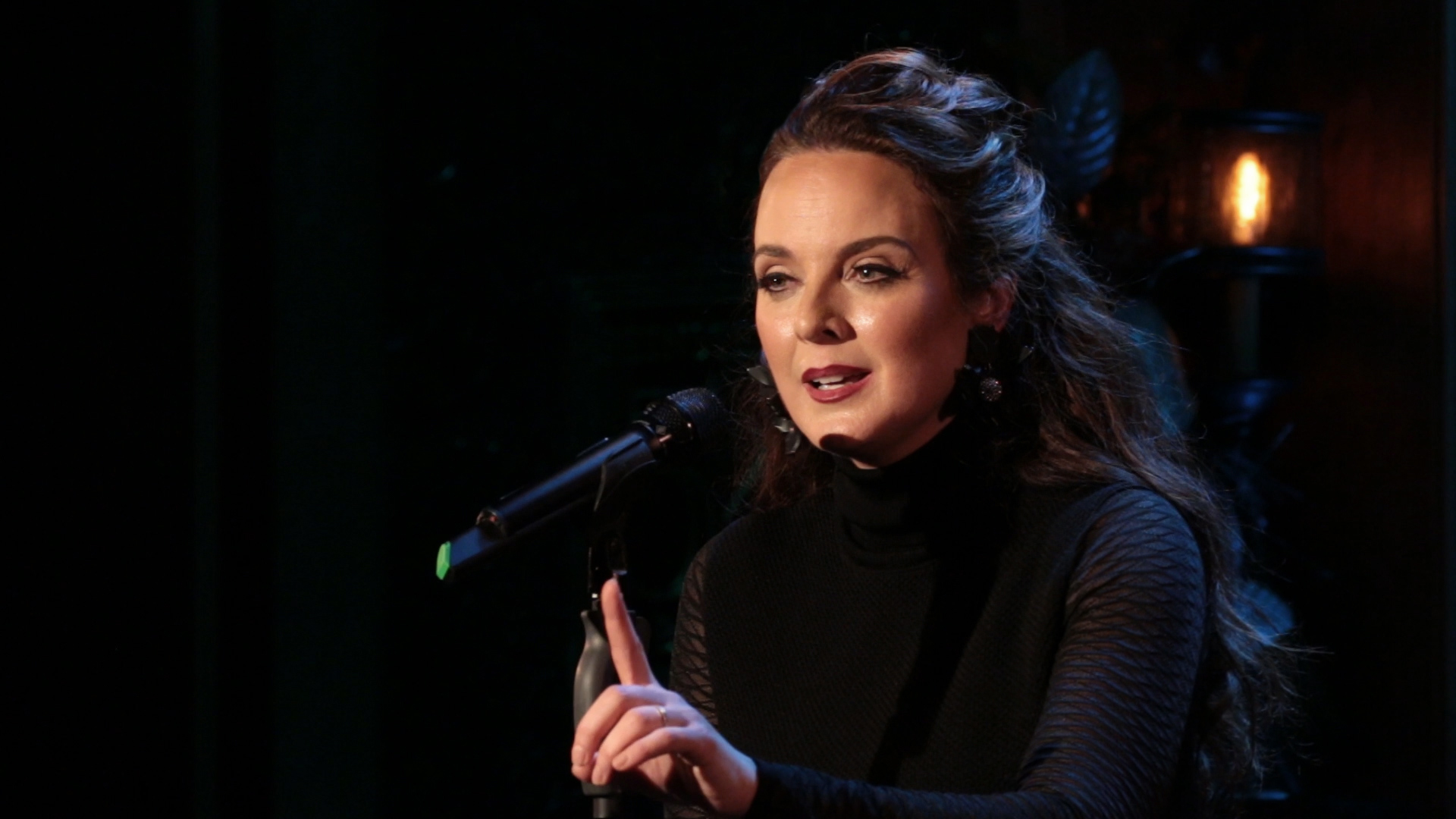 During this livestream premiere on Sunday which will also celebrate the 90th birthday of Stephen Sondheim, Errico will be joining Guild Hall’s YouTube Channel to answer questions from viewers in real time about the concert and Sondheim. The concert can be viewed here: guildhall.org/melissaerrico or https://youtu.be/Ryo4VzX677A

The Wall Street Journal raved about Melissa Errico’s album ‘Sondheim Sublime’: “The best all-Sondheim album ever recorded, in which radiantly warm singing and sensitive, intelligent interpretation are tightly and inseparably entwined.” For one night only Errico brought her unique vision of Broadway’s greatest songwriter to Guild Hall and presents it here to remind us of the power of music to at least try and mend the world.

In this disconcerting and confusing time, Guild Hall is delighted to offer as a special live-streaming treat the premiere of one of the most clarifying and crystalline concerts we’ve presented in recent years, Tony-nominee Melissa Errico’s in-concert performance of her beautiful album Sondheim Sublime. During this livestream premiere on Sunday which will also celebrate the 90th birthday of Stephen Sondheim, Errico will be joining Guild Hall’s YouTube Channel to answer questions from viewers in real time about the concert and Sondheim.

Accompanied by the great jazz pianist Tedd Firth, last summer Melissa came to Guild Hall, where she has been appearing steadily in concert since she was in her twenties, to ‘sing down’ her album, which includes such Sondheim classics as “Send In The Clowns”, “Children and Art” and “Goodbye, For Now”. The concert was co-written with Adam Gopnik, staff writer for The New Yorker Magazine. Apart from the unchanging beauty of Melissa’s voice and the mischievous glamour of her style, it was the unique emphasis of her Sondheim program that made us think it was especially suited to this troubling time. Instead of singing the familiar sly, satiric Sondheim songs, she reached us all in that room by presciently choosing instead those songs of Sondheim that seem to speak to our most profound needs for comfort and reassurance, songs that are about confusion, protection, danger, and redemption – with some delight thrown in along the way. The anthem of selfless love, “Not While I’m Around”, the great song of friendship in uncertain times, “With So Little To Be Sure Of” — she calls those songs “sublime”, referencing the tradition of art that both frightens and inspires us.

Though this video was originally meant only as an archival record, shot with a single camera, at this time of trouble Guild Hall asked her permission, which she graciously gave, to place the entire concert on their YouTube Channel.

–
“Her familiarity with the way the [Sondheim’s] songs work to advance character and story in vivo naturally informs her in vitro style, which is actorly to begin with. Her fierce “Loving You” from “Passion” brought unusual attention to the two distinct thoughts often blurred in the line “I will live and I would die for you. That attention to the lyrics and their rush of harsh “wisdoms” was Ms. Errico’s keynote. She refreshed the cabaret staple “The Miller’s Son,” from “A Little Night Music,” by setting up each of its three verses as a different escape fantasy. In a lightly jazzed “Not While I’m Around,” from “Sweeney Todd,” she demonstrated how the meaning that is locked in tiny verbal gestures can be released with bold phrasing. She shone in selections, like the three from “Passion,” whose lushness she could relax into without underlining.”
— Jesse Green/The New York Times

Melissa Errico has graciously given her permission to release this archival concert recording of Sondheim Sublime, performed in our John Drew Theater at Guild Hall on June 30, 2019.