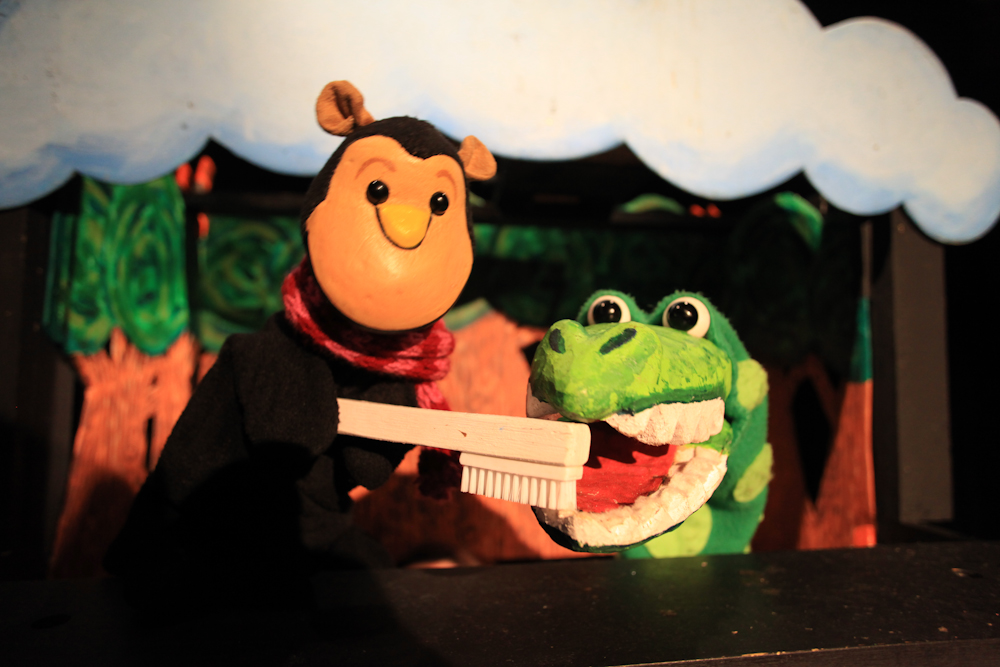 Join award-winning puppeteer Liz Joyce and her cast of lovable characters for a series of puppet shows. Held in Guild Hall’s new John Drew Backyard Theater, shows explore themes of sharing, friendship, and saving the environment, as well as classic fairy tales with a twist.

Designed for our youngest audiences, Minkie and Friends follows the tale of Minkie the Monkey and his experiences of sharing, growing, and playing with the world around him.

Appropriate for families with children ages 3–7

*Your purchase of one ticket is for one Lawn Circle, which can sit a party of up to two people. All lawn circles are 6ft. in diameter and are distanced 6ft. away from other parties. Please bring your own blankets and/or beach chairs. For more information, visit the Theater FAQ page.

All Education Programming supported by The Patti Kenner Arts Education Fellowship, Lucy and Steven Cookson, and The Wunderkinder Foundation, with additional funding by Kate W. Cassidy Foundation, Lewis B. and Dorothy Cullman Endowment Fund, and The Melville Straus Family Endowment.