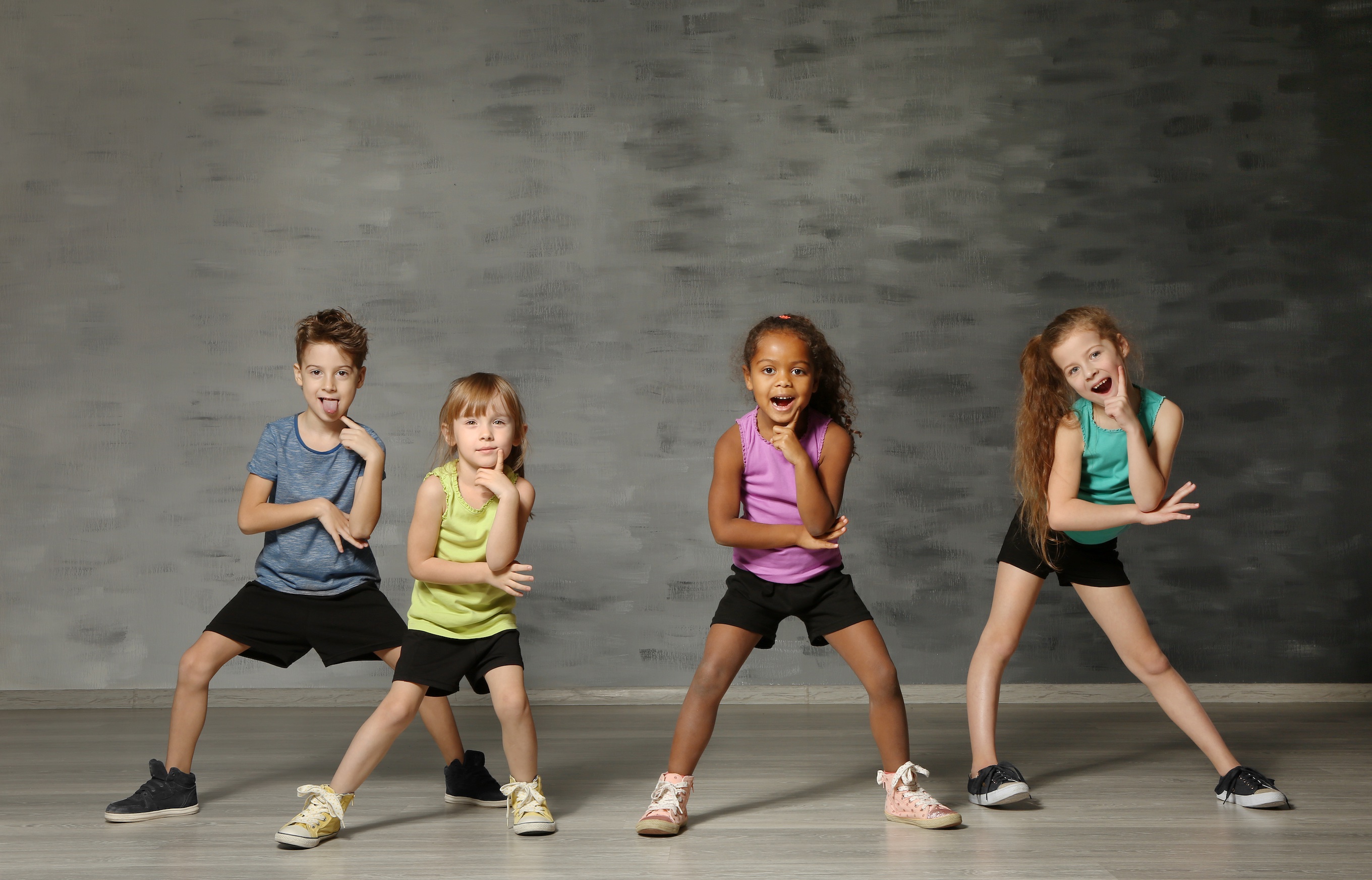 Before you’re wowed by the moves of FLY DANCE, come try out some Hip-Hop routines for yourself!

This 40 minutes pre-show workshop will get your child moving to the rhythms and sounds they’re about to see and hear!