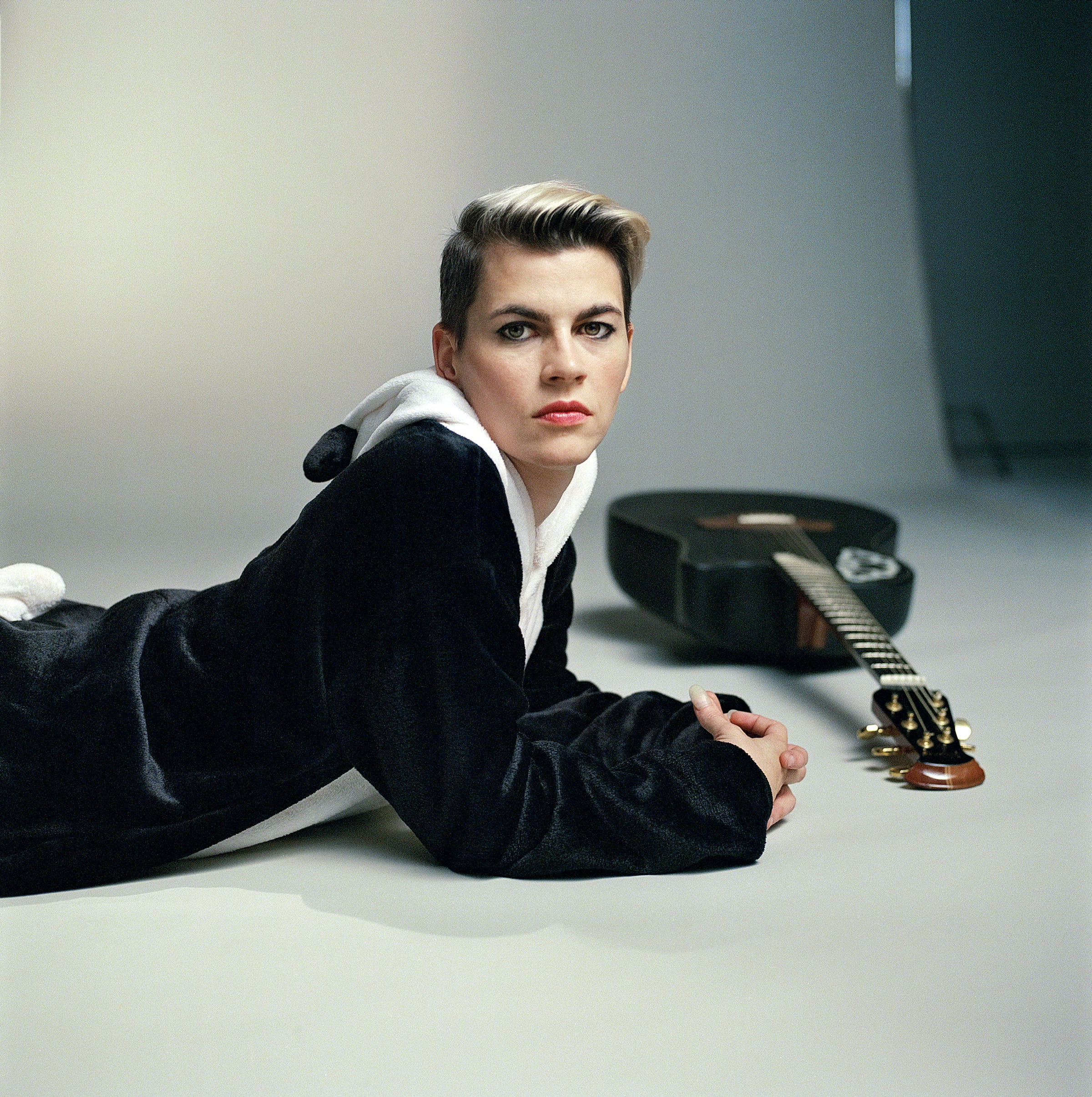 Brooklyn-based guitar-iconoclast KAKI KING will be performing in select cities around the northeast in the summer of 2021, in her first live-audiences shows since the COVID-19 pandemic began. Bringing along a few of her finest instruments, Kaki King will play a selection of songs from her 20-plus year career as well as new material from her most recent album, Modern Yesterdays (released on Cantaloupe Music).