JDT Lab The Violin Maker: A musical by Stephen Dickman 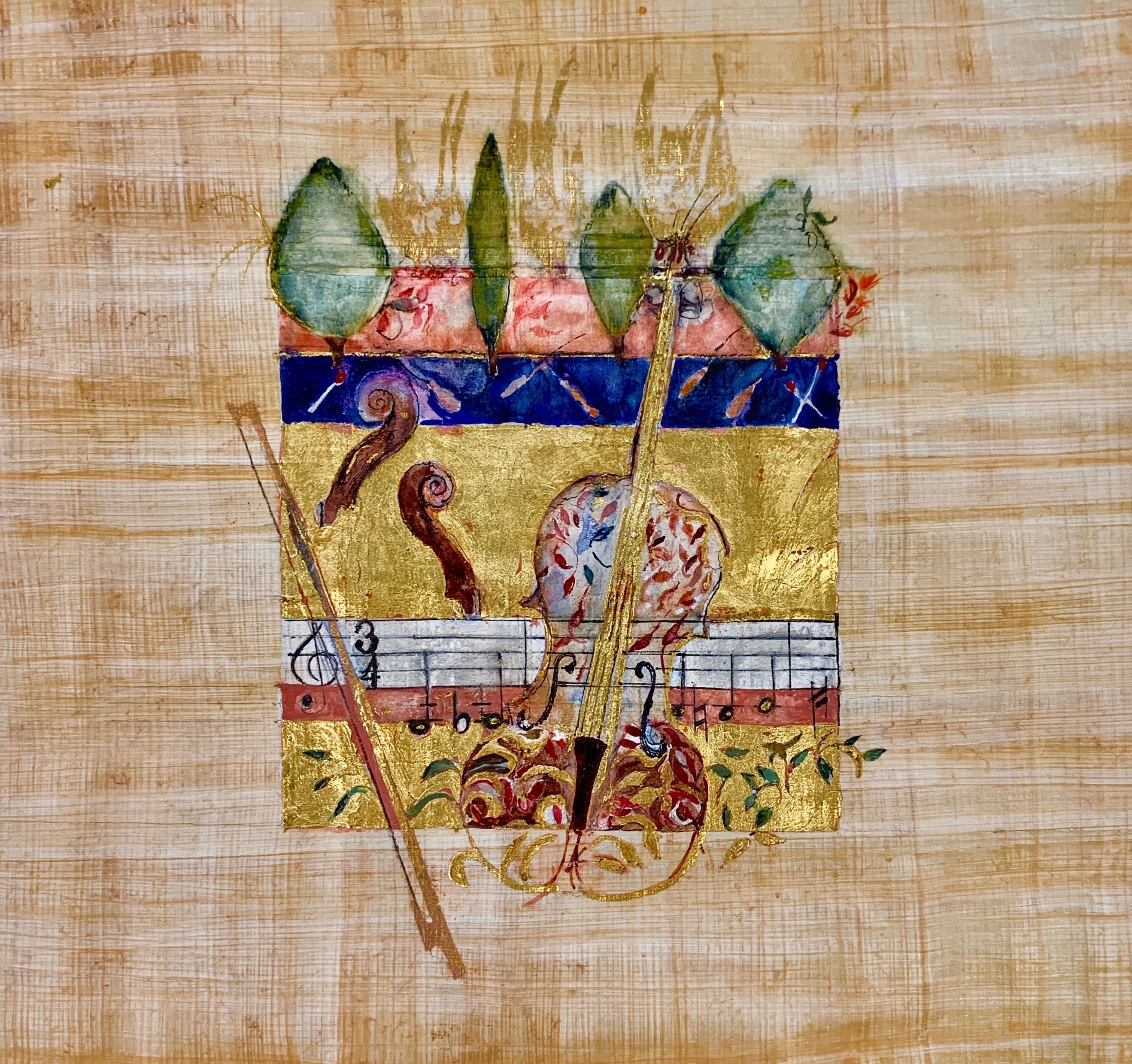 A workshop production of a new musical by East Hampton composer Stephen Dickman.
Come with us and enter a town not found on any map, where the magical sound of the violin fills the air every day.
A young woman’s passion for the music leads us along a surprising path of complexity and intrigue.