JDT Lab Kingdom of the Spirits by JZ Holden 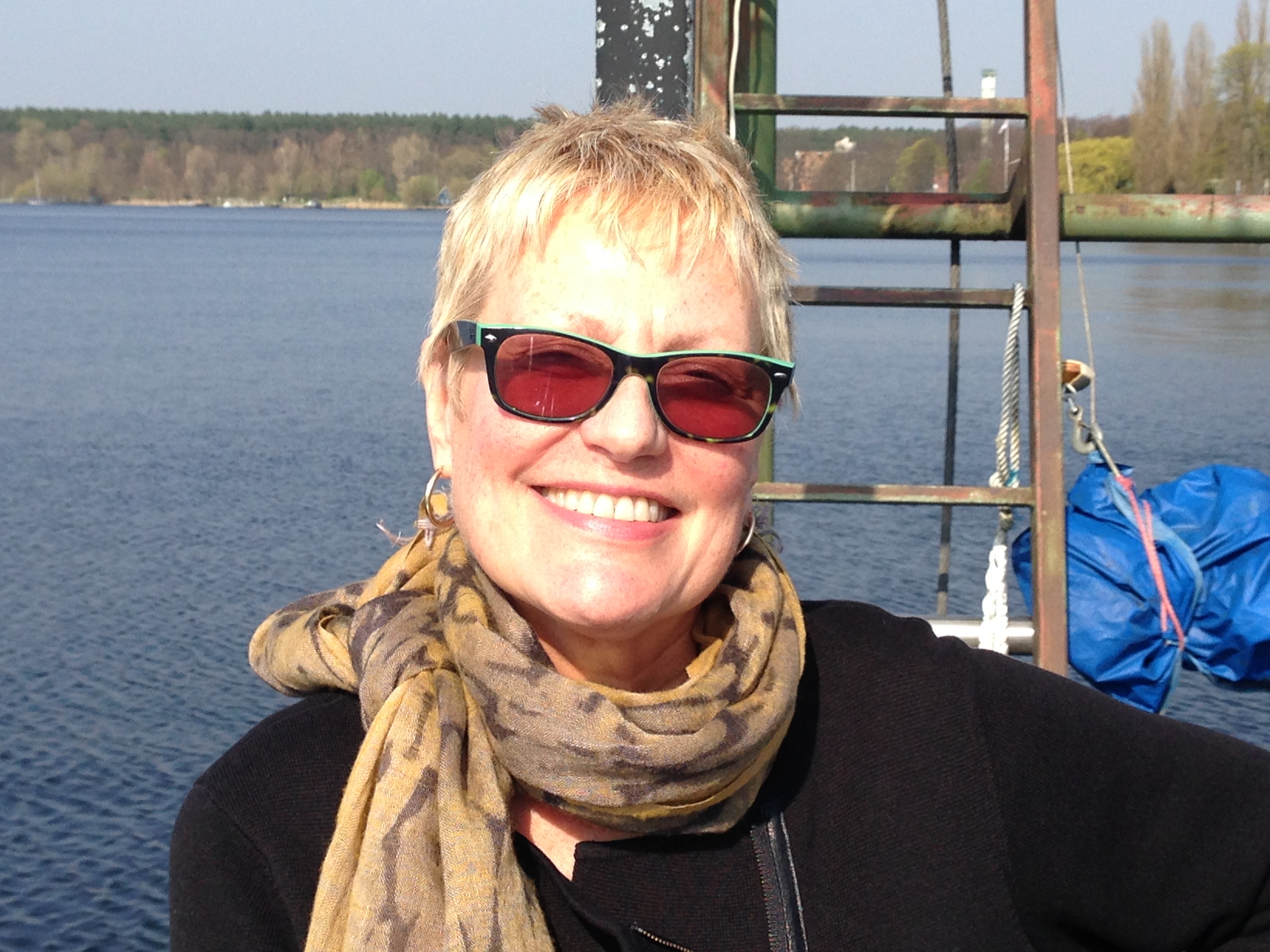 KINGDOM OF THE SPIRITS is about a Jewish nightclub owner in Berlin between 1938 and 1945. Her longtime lover Heinz, who is now a powerful Nazi General, comes to her club one evening in 1938 to tell her that she must leave Berlin, that he can no longer protect her, but that he has created a plan for her escape and survival.

She agrees to go along with it only if he will promise to protect her family and guarantee that no harm will come to them. He agrees, and a deal with the devil is struck. The political climate of war and its psychological landscape is the place where Kingdom of the Spirits takes place, misinformation is rife, collaboration and collusion are temptations too difficult to dismiss and death is one poor decision away.

Kingdom of the Spirits is a story about the price we pay for forbidden love, betrayal, political complicity, and ultimately survival.