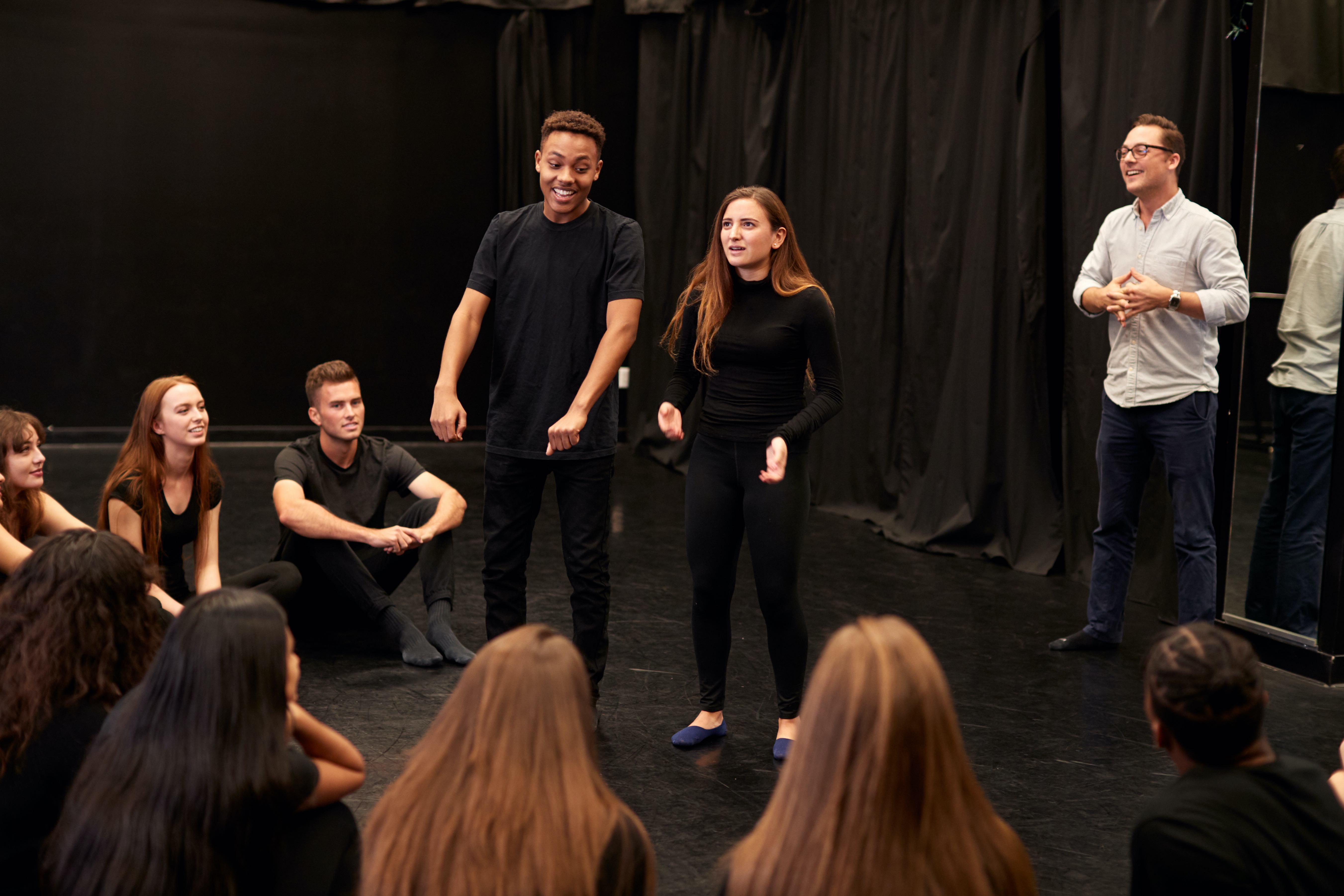 Designed for all levels and experiences, IMPROV 1 focuses on the fundamentals of improvisation. Through playful exercises and games we will learn the basic skills of improvisation and collaboration, developing a new sense of spontaneity, imagination, and confidence. Open to everyone. No experience necessary.