How to be a Badass: Starring Alan Alda and Laura Brown - Guild Hall

How to be a Badass: Starring Alan Alda and Laura Brown 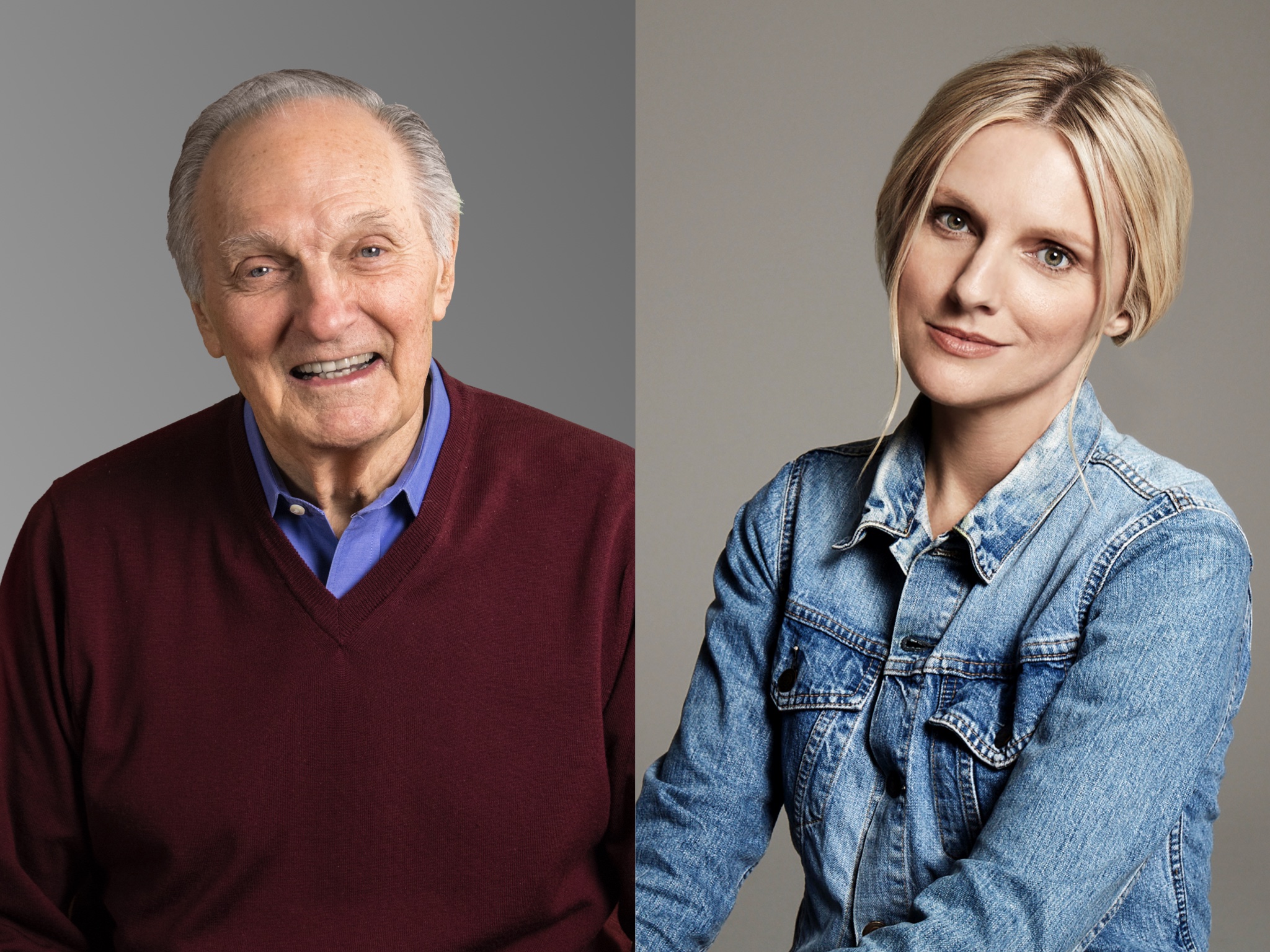 *Live and being recorded for the Clear+Vivid podcast*

Join Alan Alda and Laura Brown for a delightful and fresh perspective on how to embrace your inner badass – with style and meaning.
Their conversation will touch on important questions like, what exactly does it mean to be a “badass”? Is it attitude, behavior, an inspirational presence, or what? Is the world better for it?
And what is style? How do we use it to communicate who we are?
Looking under the surface is In Style.

Clear+Vivid® is a series of Alan Alda’s spirited conversations with people who know how hard it is, and yet how good it feels, to really connect with other people – whether it’s one person, an audience or a whole country.

You’ll know many of the people in these conversations – they are luminaries in our culture. Some you may not know. But what links them all is their powerful ability to relate and communicate. With his unique blend of humor and insight, Alda explores the ways we can connect better with one another in every area of our lives. Something we need now more than ever.

Laura Brown is the Editor in Chief of InStyle, one of the world’s most successful fashion media brands. Appointed in August of 2016, she is responsible for InStyle’s voice, content, strategy and brand extensions. Helming a brand that reaches 30-plus million women, Brown oversees the core magazine, digital across all platforms and 13 international editions. In addition, she leads development of the ‘InStyle Badass Women’ platform and live events such as the annual InStyle Awards and the Golden Globes party.