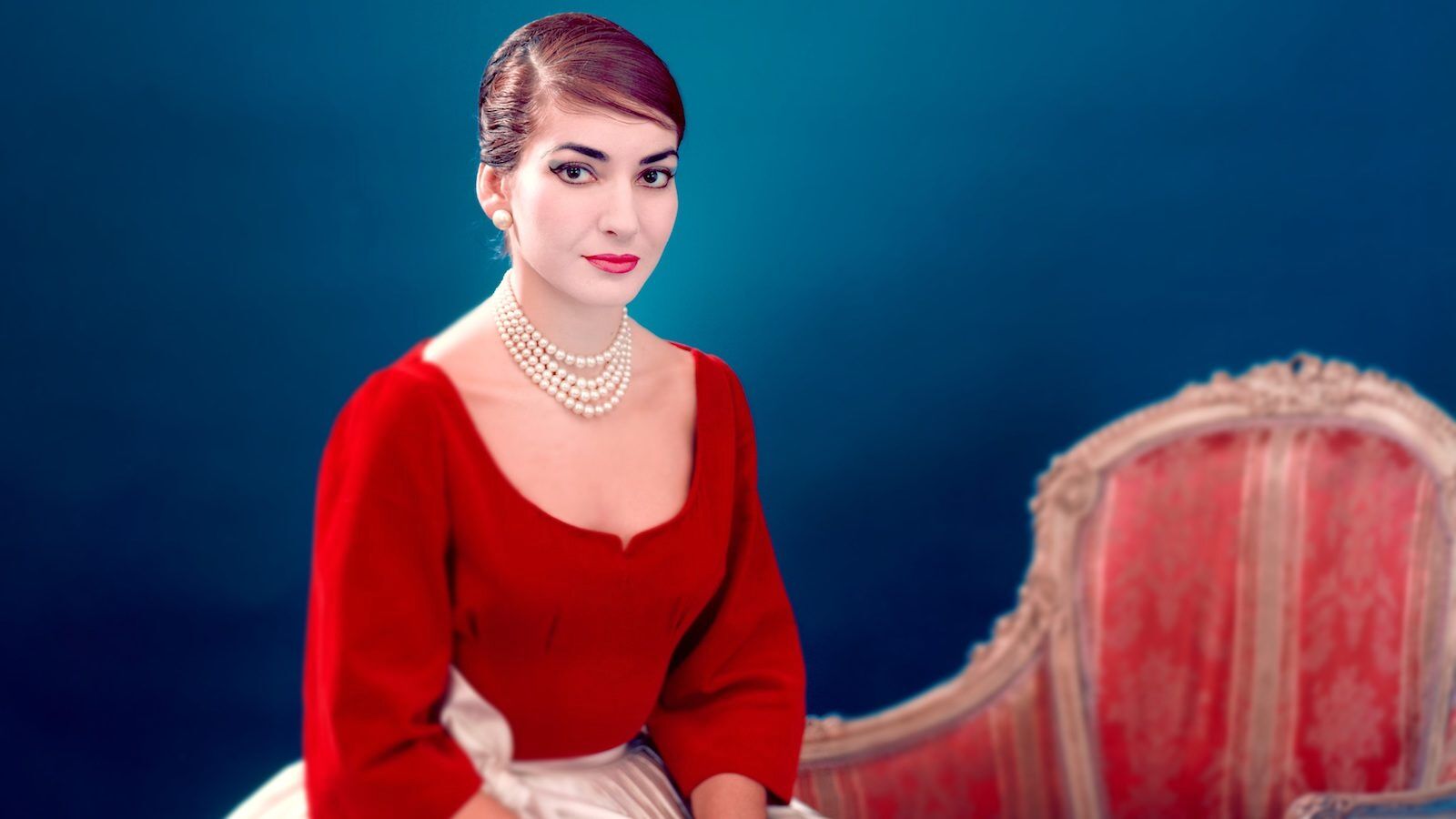 Synopsis:
Upon her untimely death in 1977, the name Maria Callas was inseparable from the art form that she helped to define in the 20th century. One of the most celebrated opera singers of the modern era, Callas rose to prominence in the years following World War II, as her unrivaled voice—and much discussed private life—captivated audiences worldwide. Culled from a treasure trove of archival footage, interviews, rare live footage, and personal Super 8 recordings, director Tom Volf creates a loving portrait of Maria through her own words, never losing sight of the woman behind the voice.