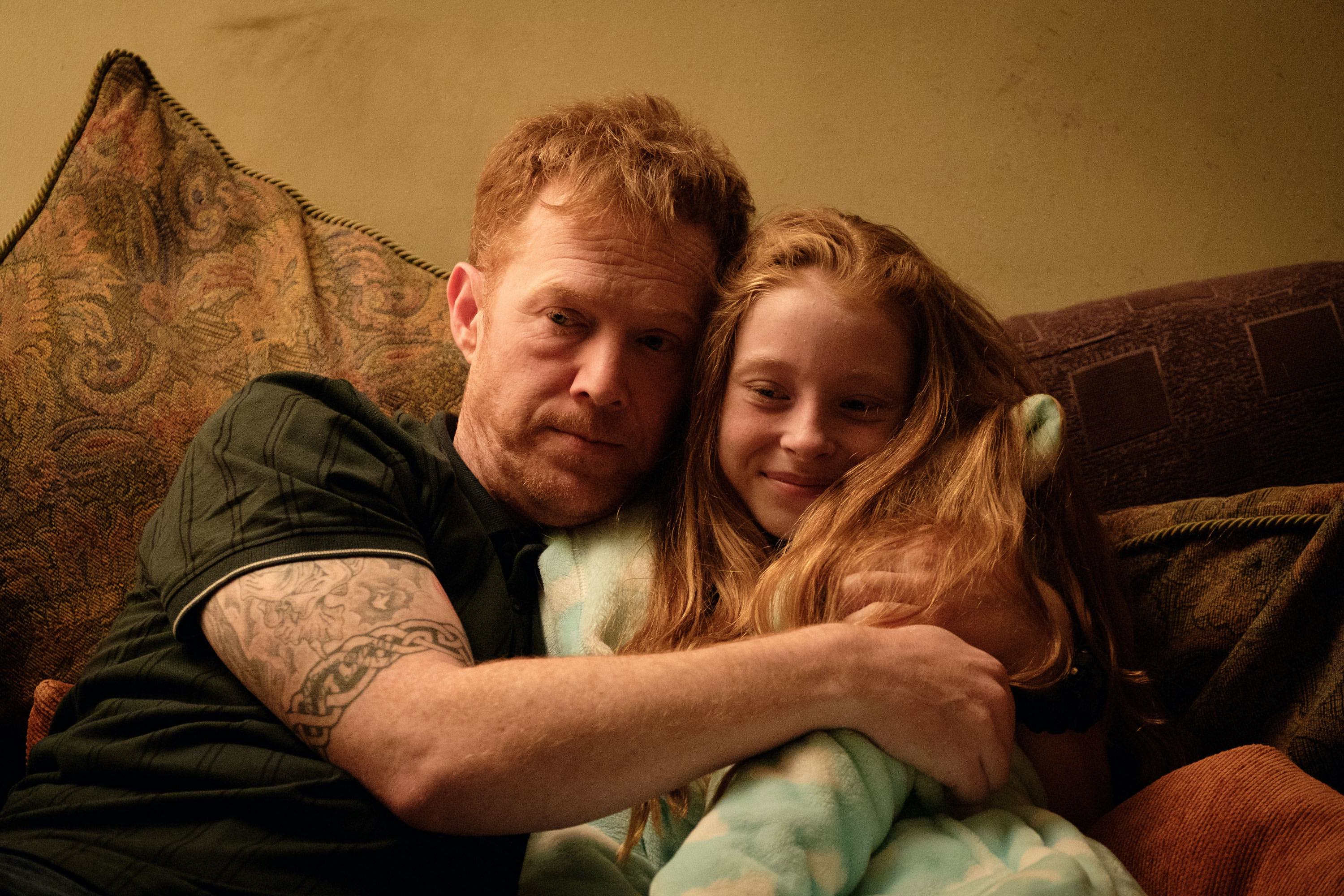 The British working class is once again the empathetic subject of Ken Loach’s SORRY WE MISSED YOU, a wrenching, intimate family drama that exposes the dark side of the so-called “gig economy”.
Ricky, a former laborer, and his home-attendant wife Abby—who lost their home in the 2008 financial crash—are desperate to get out of their financial distress. When an opportunity comes up for Ricky to work as his own boss as a delivery driver, they sell their only asset, Abby’s car, to trade it in for a shiny new white van and the dream that Ricky can work his way up to someday owning his own delivery franchise.
But the couple find their lives are quickly pushed further to the edge by an unrelenting work schedule, a ruthless supervisor and the needs of their two teenage children. Capturing the sacred moments that make a family as well as the acts of desperation they need to undertake to make it through each day, this universal story is skillfully and indelibly told with unforgettable performances and a searing script by Loach’s long-time collaborator Paul Laverty.

We at HamptonsFilm and Guild Hall are committed to connecting our audiences with terrific new films through our popular Now Showing series. Until we can safely meet again, we’re delighted to announce that our weekly model will continue, moving from our recent screenings at Guild Hall onto your personal screens in the privacy of your own home.