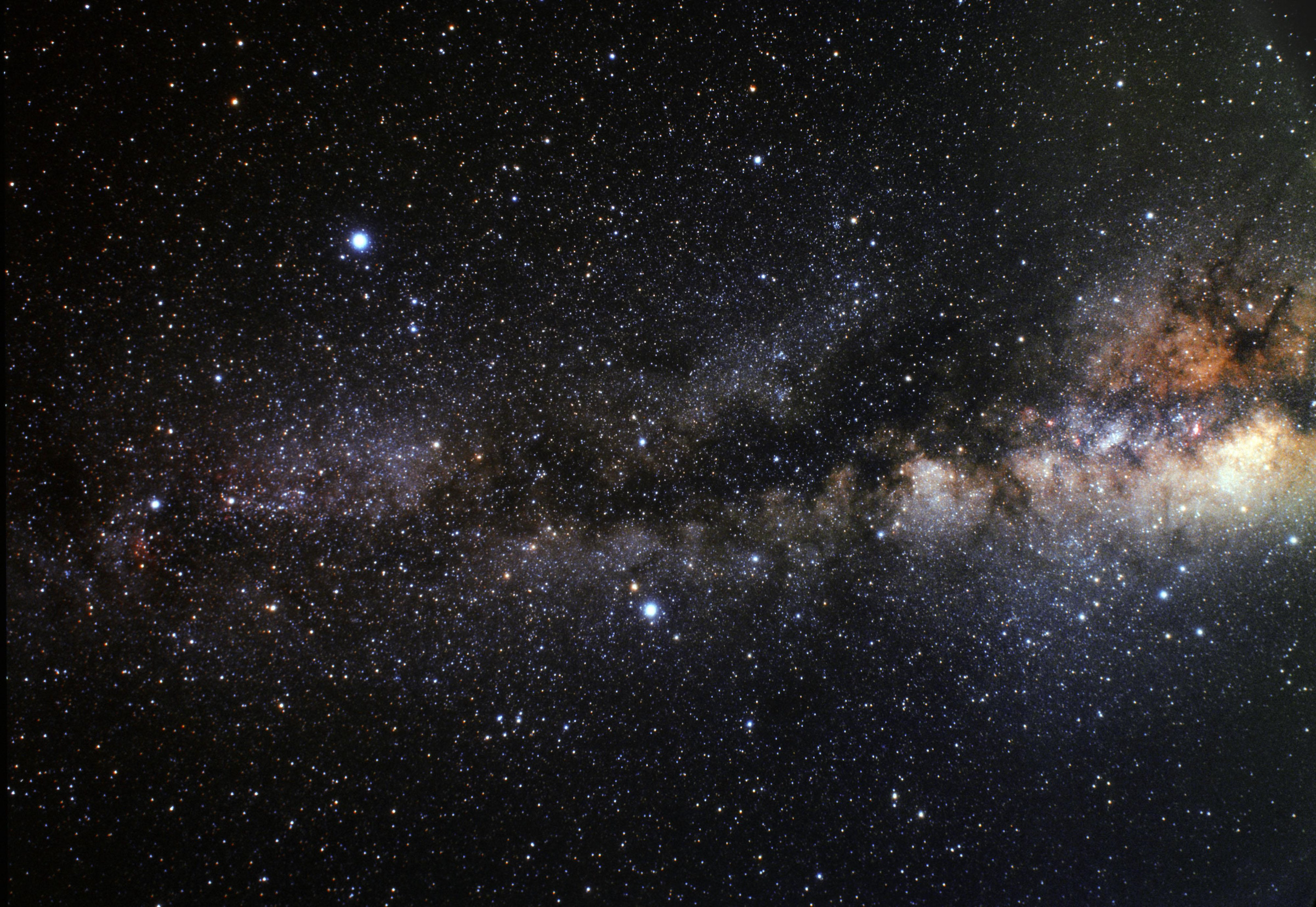 The skies above have moved us to explore, imagine and express ourselves regardless of who we are or where we live. Across time and nations, the planets, moons and stars we see in our dark skies, the great telescopes and observatories we have created to view and study those wonders, and the spacecraft we have built to explore the heavens, have inspired and added meaning to all our lives. It is not surprising that such experiences have been eloquently–and sometimes humorously–expressed by poets.

Please join Hamptons Observatory and Guild Hall for this free public presentation. Dava Sobel, bestselling author and Poetry Editor of the magazine, “Scientific American,” will discuss how the skies have served to inspire poets. A trio of gifted actors – Nehassaiu deGannes, Laura Hix and Isaac Klein – will recite a selection of celestially-inspired poems which will be accompanied by related visuals, including Apollo by Elizabeth Alexander, Annie Pearl Smith Discovers Moonlight by Patricia Smith, and Three Views of Mars by Jessica Goodfellow.