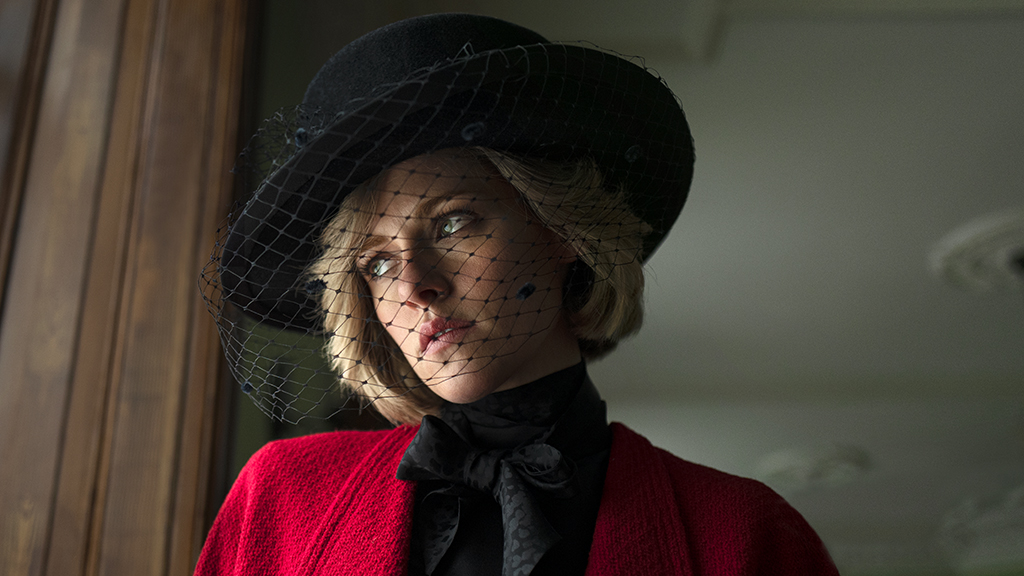 It’s Christmastime at Sandringham, and while three days of festivities at the Queen’s pastoral estate promise warmth and merriment, the marriage of Prince Charles (Jack Farthing) and Princess Diana (Kristen Stewart), nèe Diana Spencer, has long since grown cold. Suffocated by rumors of affairs, murmurings of divorce, and impossible expectations that have been thrust upon her, Diana is on the precipice of a monumental decision that would soon shock the world. In SPENCER, Academy Award®-nominated director Pablo Larraín (JACKIE) eschews the conventions of the traditional biopic, dialing up the melodrama and playing to our collective fascination with the woman known as The People’s Princess.