Hamptons Institute: The Youth Climate Movement Could Save the Planet - Guild Hall
Skip to content

Hamptons Institute The Youth Climate Movement Could Save the Planet 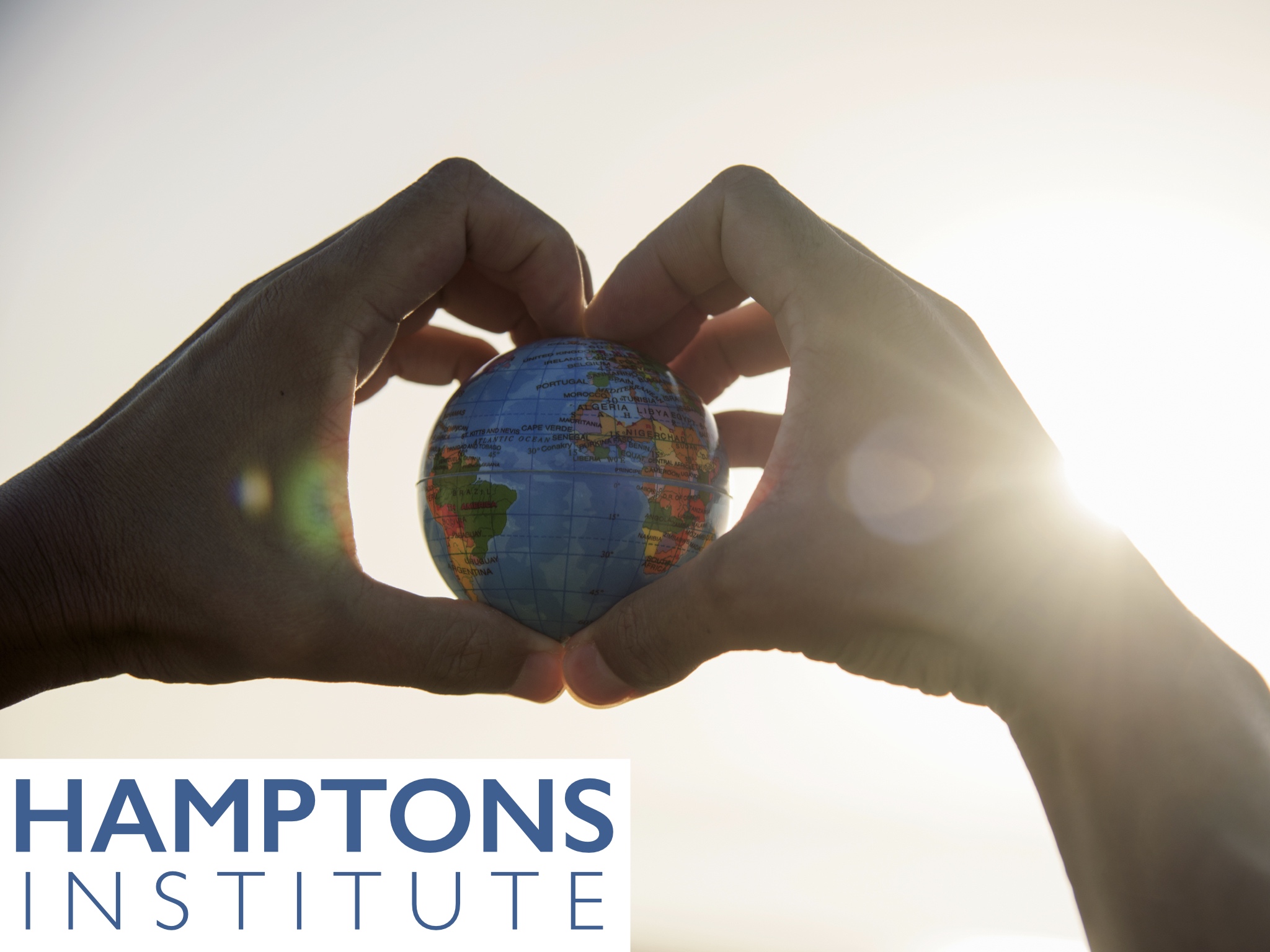 The youth shall inherit the earth…and they plan to take care of it. The growing youth activist movement has continued to expand across the world, and politicians are taking notice. Our panel will address the latest science and focus on the young people around the globe that are taking action and impacting change.

This panel will open up with a discussion with Alexandria and Jerome, our youth activists who will set the stage and share their experiences and how they were moved to action. Michael and Gordian will join them afterward to address the science and renewable energy solutions. We will close the discussion with a town hall style discussion featuring young local activists led by Jerome. The mission is to educate and raise awareness about how people can become involved in local and national efforts.

Hamptons Institute: Latino Immigration Issues on the East End and Beyond – August 12

Hamptons Institute: The Future of Women in Leadership – August 19