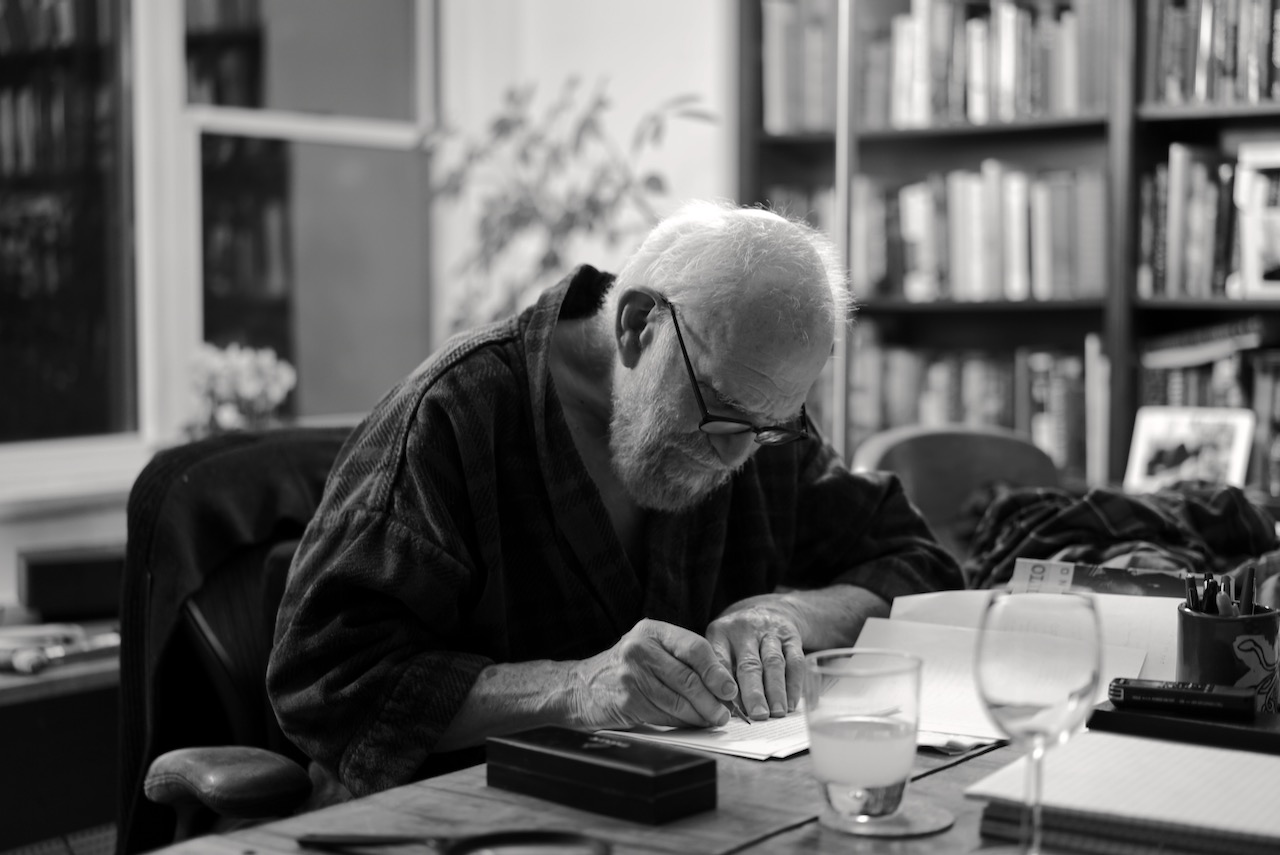 Shortly after receiving the news of a fatal diagnosis in early 2015, world-renowned British neurologist, historian, physician, and author Oliver Sacks sat down for a series of lengthy filmed interviews to discuss the story of his life. Beginning with the difficulties of his childhood relationship with a schizophrenic older brother and growing up as a queer man in 1950s England, Sacks charts his journey towards becoming one of the foremost chroniclers of the human mind. Interweaving these interviews with recollections from his longtime partner, closest friends, family, and colleagues, director Ric Burns creates a moving portrait of one of the 21st century’s greatest minds.