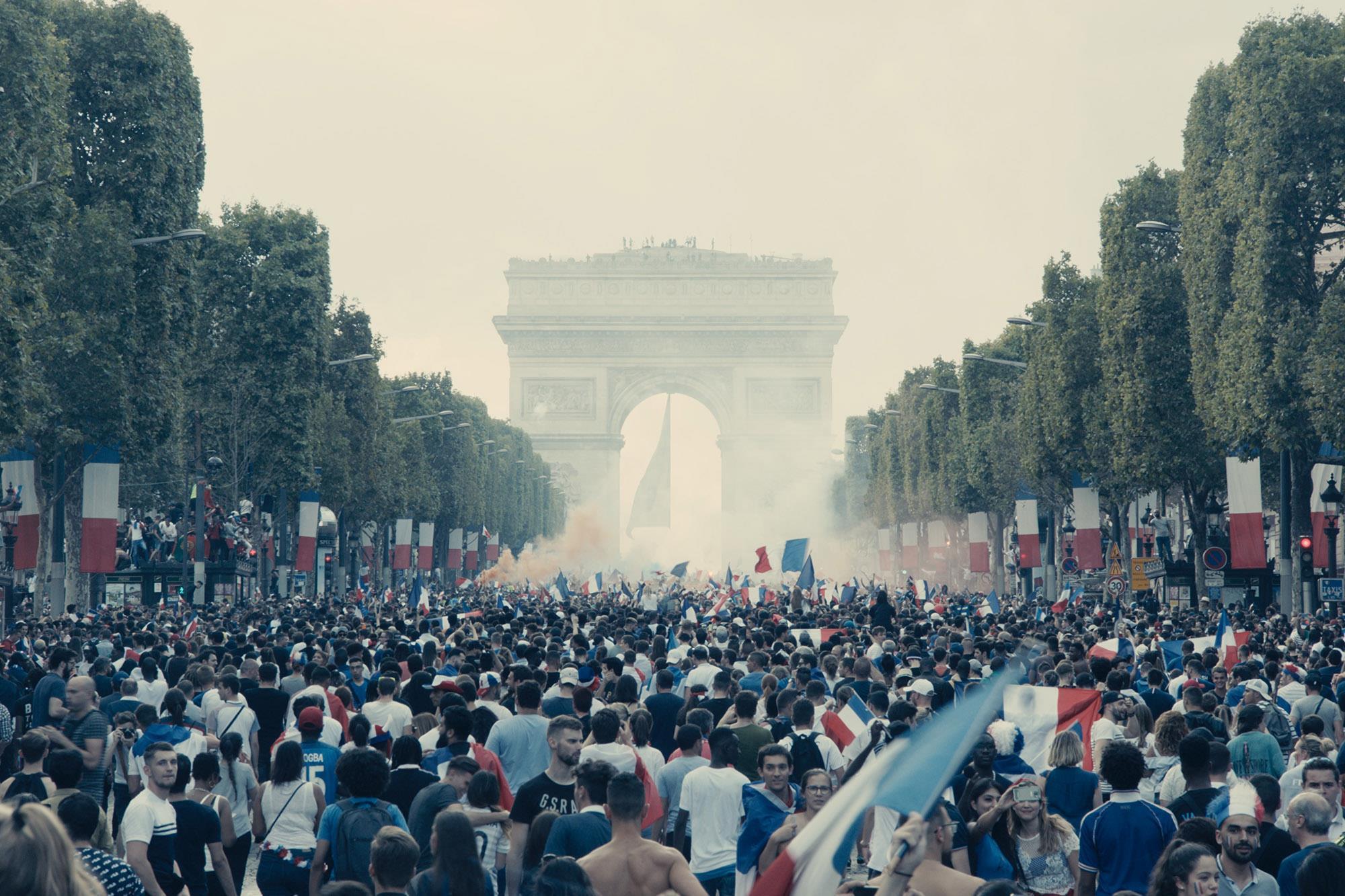 Directed by Ladj Ly
2019 | France | French
Starting his first day as a member of the Anti-Crime Squad in Montfermeil—the same Paris suburb that Victor Hugo set as the location for his eponymous novel—Stéphane (Damien Bonnard) finds himself thrown into a community rife with tension and nearing a breaking point. When a surprise ambush breaks up an otherwise routine arrest, an act of spontaneous violence at the hands of one of Stéphane’s colleagues pushes them deep into the fractured realities of the neighborhood and immigrant communities they are meant to protect. Provocatively drawing a line between Hugo’s classic and the country’s contemporary realities, director Ladj Ly’s debut is a thrillingly timely look at the crippling tensions at the core of modern France.