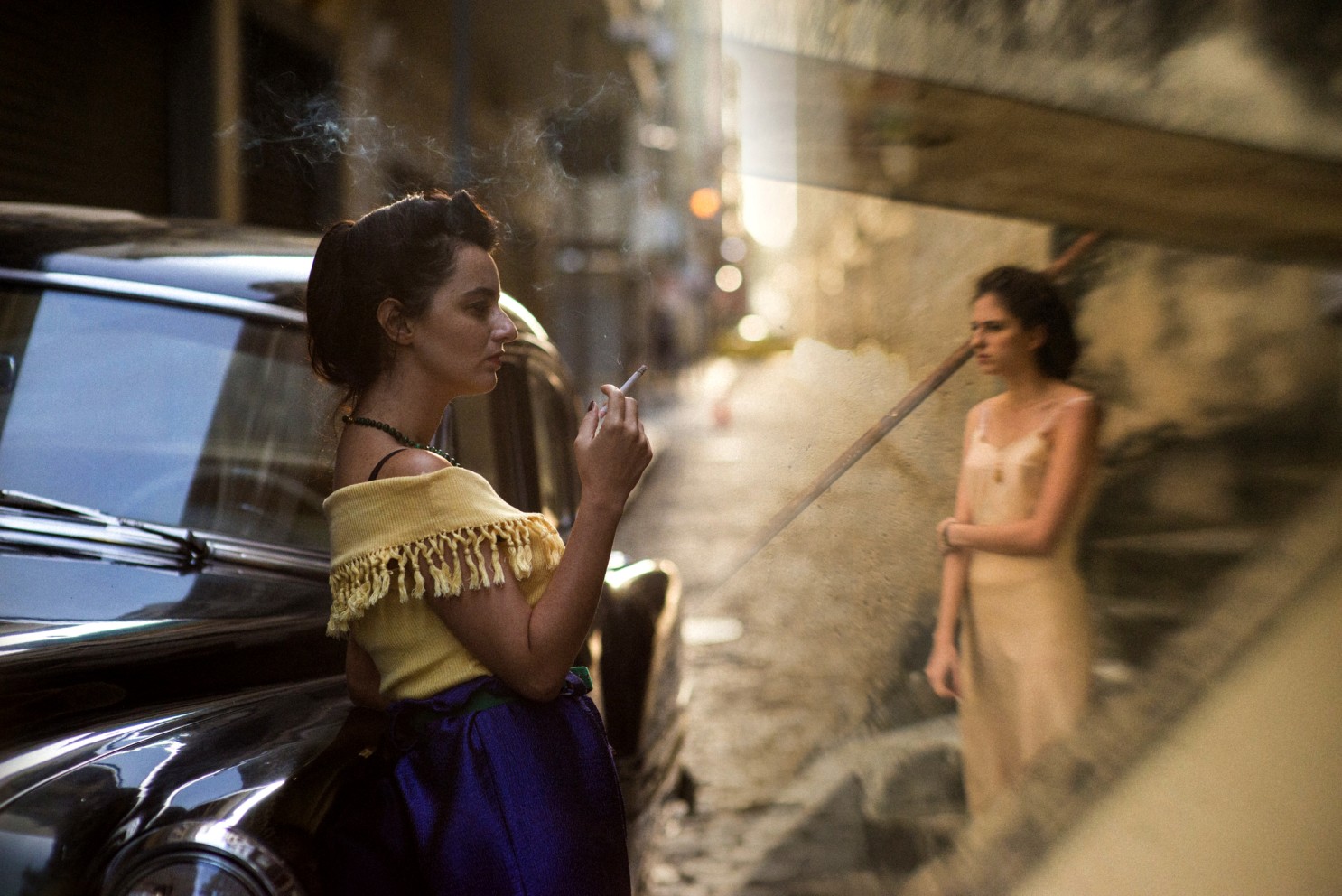 Directed by Karim Aïnouz
2019 | Brazil/Germany | Portuguese
Rio De Janeiro, 1950. Euridice and Guida are inseparable sisters bristling at the conservative rules of their household. Although their parents’ expectations are that they will get married and start a family, both sisters have their own secret dreams, shared only with each other. Euridice dreams of studying the piano at the Vienna Conservatory, while Guida dreams of great love and of traveling across the globe. But while Euridice complies with her parents’ wishes, Guida defies them, embarrassing her father, who resorts to deceit in order to keep the sisters apart. Hélène Louvart’s luscious, light-filtered cinematography shines in Karim Aïnouz’s heady, mesmerizing exploration of arrested dreams, which won him the top prize in the Un Certain Regard section at this year’s Cannes Film Festival.