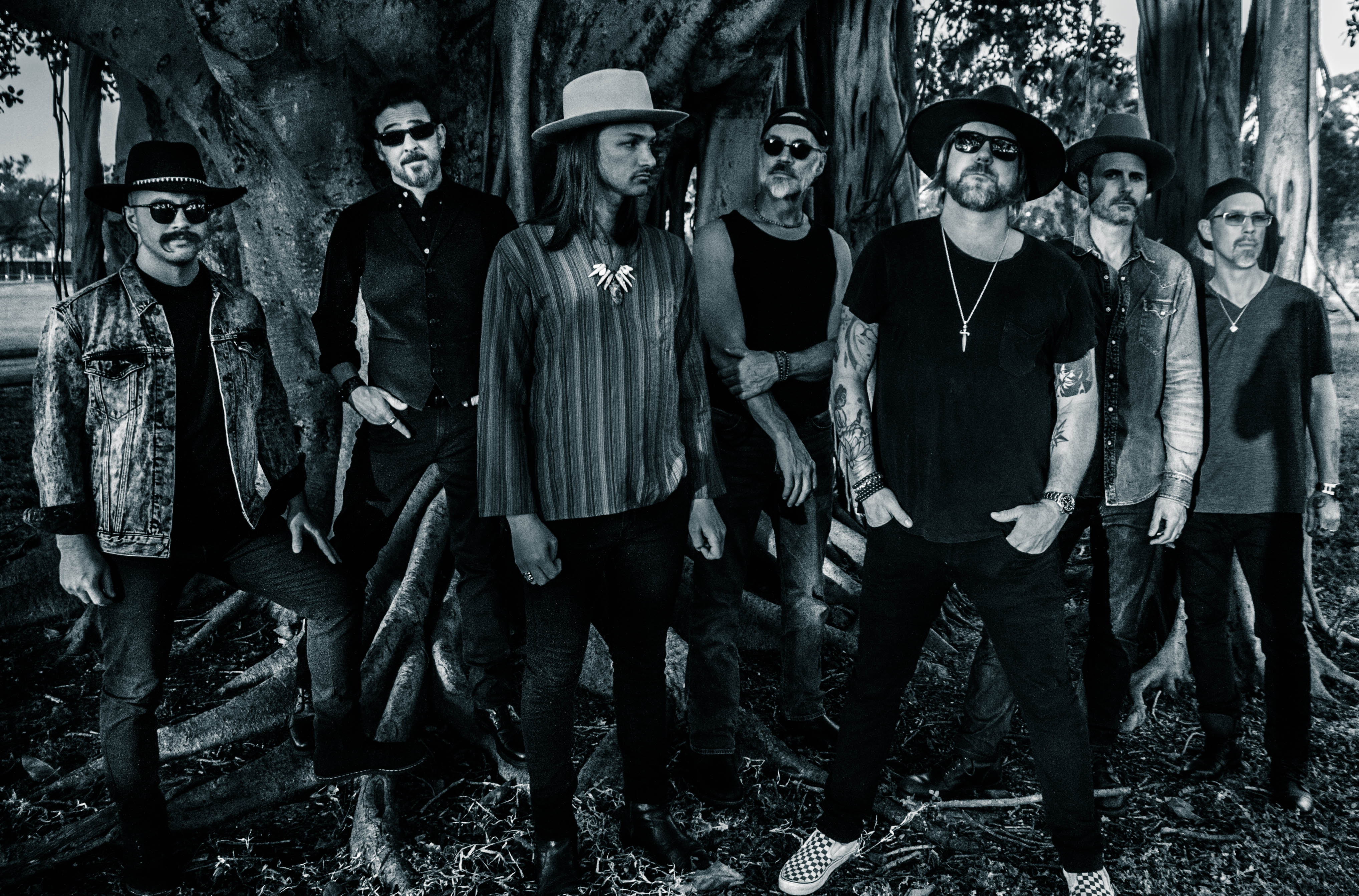 Guild Hall welcomes the return of the second annual Guitar Masters festival, celebrating the artistry of the guitar with the world’s finest talents.

Artists performing at this show are the core members of The Allman Betts Band. While some shows on this tour may feature special guests, this is entirely at the discretion at the band and not guaranteed on this date. Please purchase your tickets accordingly.