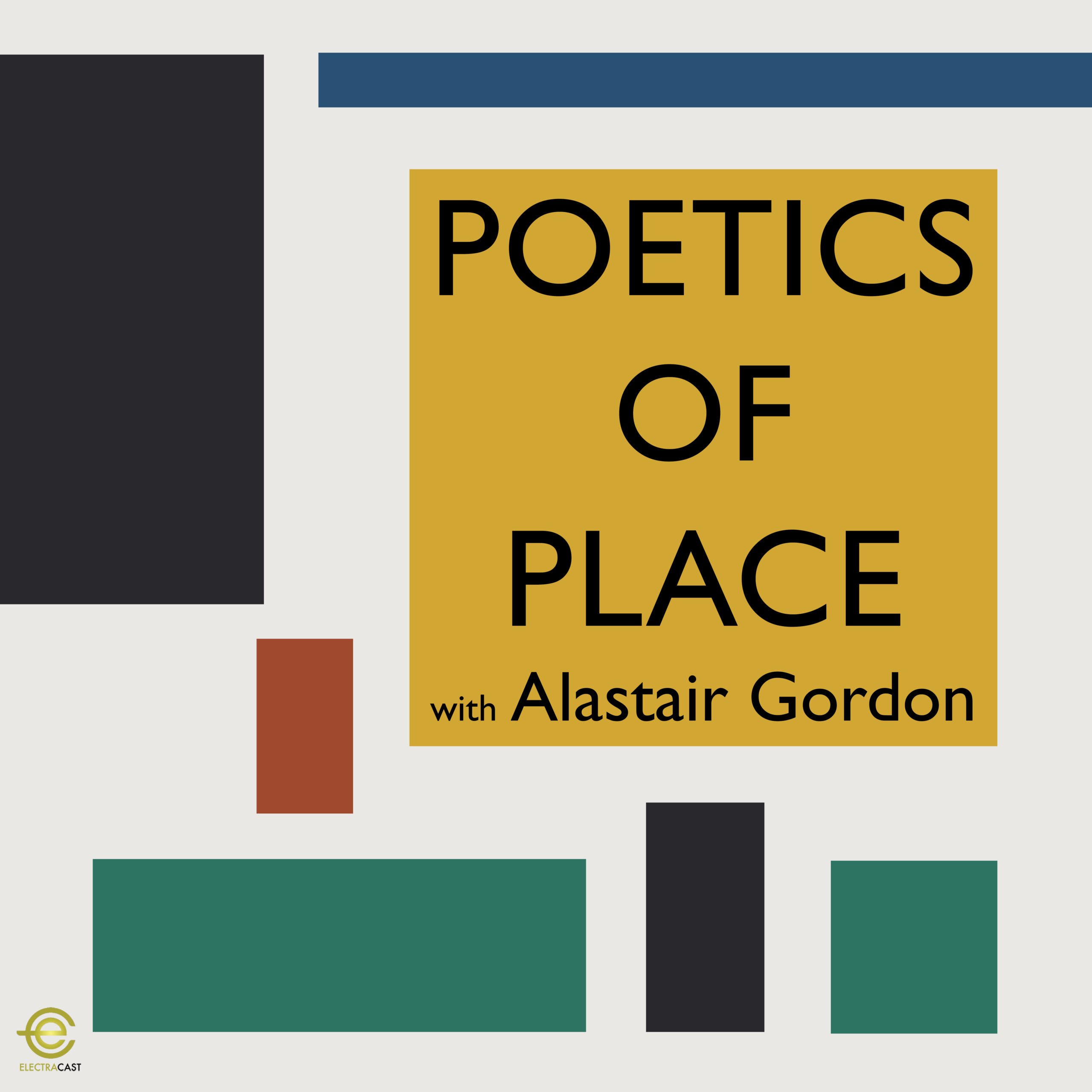 “Calvin Klein in the Hamptons”

Alastair Gordon talks to legendary fashion designer Calvin Klein about creating a Hamptons beach house for himself. Calvin describes the long and painstaking process of collaboration he went through to create his own minimalist sanctuary on a sweeping ocean-front property in Southampton, NY. In the process, he treated every surface and material with the same intense attention to detail he used in his collections. As Calvin says in the podcast, “If I hadn’t been a fashion designer, I would have become an architect.” 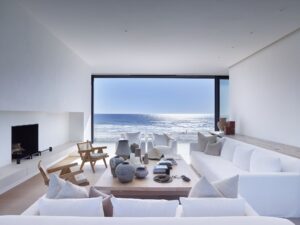 Guild Hall’s museum programs are made possible by the New York State Council on the Arts with the support of the Office of the Governor and the New York State Legislature, an anonymous donor, Peggy J. Amster, Crozier Fine Arts, and funding from The Michael Lynne Museum Endowment, and The Melville Straus Family Endowment.