IN-PERSON WAITING LIST WILL BE TAKEN STARTING AT 6PM 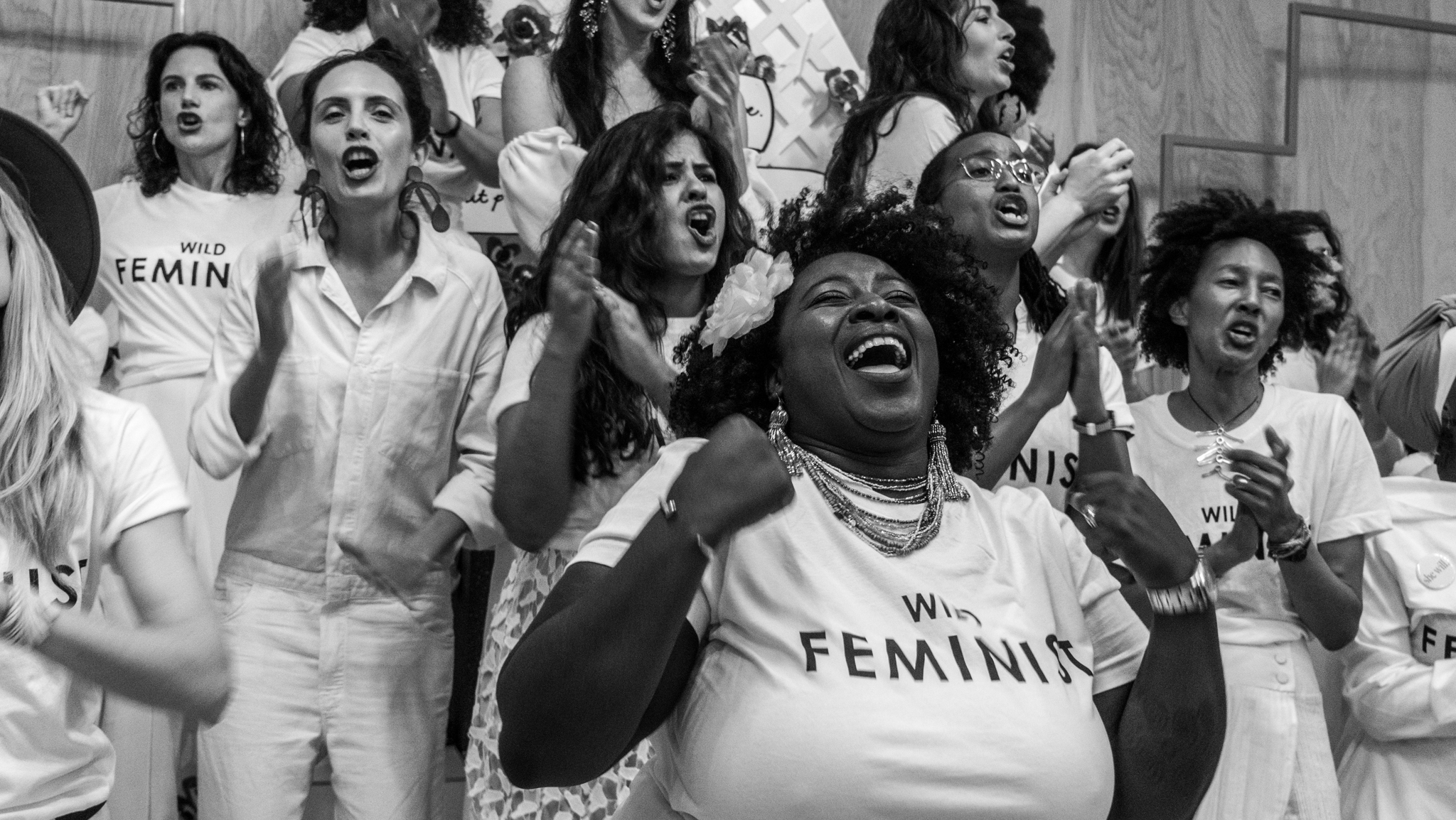 SOLD OUT: IN-PERSON WAITING LIST WILL BE TAKEN STARTING AT 6PM

The Resistance Revival Chorus is a collective of more than 60 womxn who join together to breathe joy and song into the resistance, and to uplift and center women’s voices. The great artist and activist Harry Belafonte once said, “when the movement is strong, the music is strong” and the RRC attempts to live up to that call. Chorus members are touring musicians, film and television actors, Broadway performers, solo recording artists, gospel singers, political activists, educators, filmmakers, artists, and more, representing a multitude of identities, professions, creative backgrounds, and activist causes. The RRC centers women in music and addresses how historically marginalized women have been in the music industry.

As part of their 2022 Tour, the Resistance Revival Chorus will present a concert featuring original anthems from their 2020 album, This Joy. The album features original compositions along with protest classics and was recorded in New York City with GRAMMY-nominated producer Tiffany Gouché. The album is 100% created by women, non-binary artists and features special guests Rhiannon Giddens, Valerie June, and Deva Mahal. Righteous Babe’s Ani DiFranco says of the Chorus “The RRC is like an antidote to silence and submission. In this age of division and hopelessness, let us listen to their collective voice and get lifted. Let us remember who we really are.”

This engagement of Resistance Revival Chorus is funded through the Mid Atlantic Tours program of Mid Atlantic Arts with support from the National Endowment for the Arts.

Learning & Public Engagement programming is supported by The Patti Kenner Arts Education Fellowship, The Hearthland Foundation, Stephen Meringoff, Susan and Stephen Scherr, and funding from the Lewis B. and Dorothy Cullman Endowment Fund, and The Melville Straus Family Endowment.