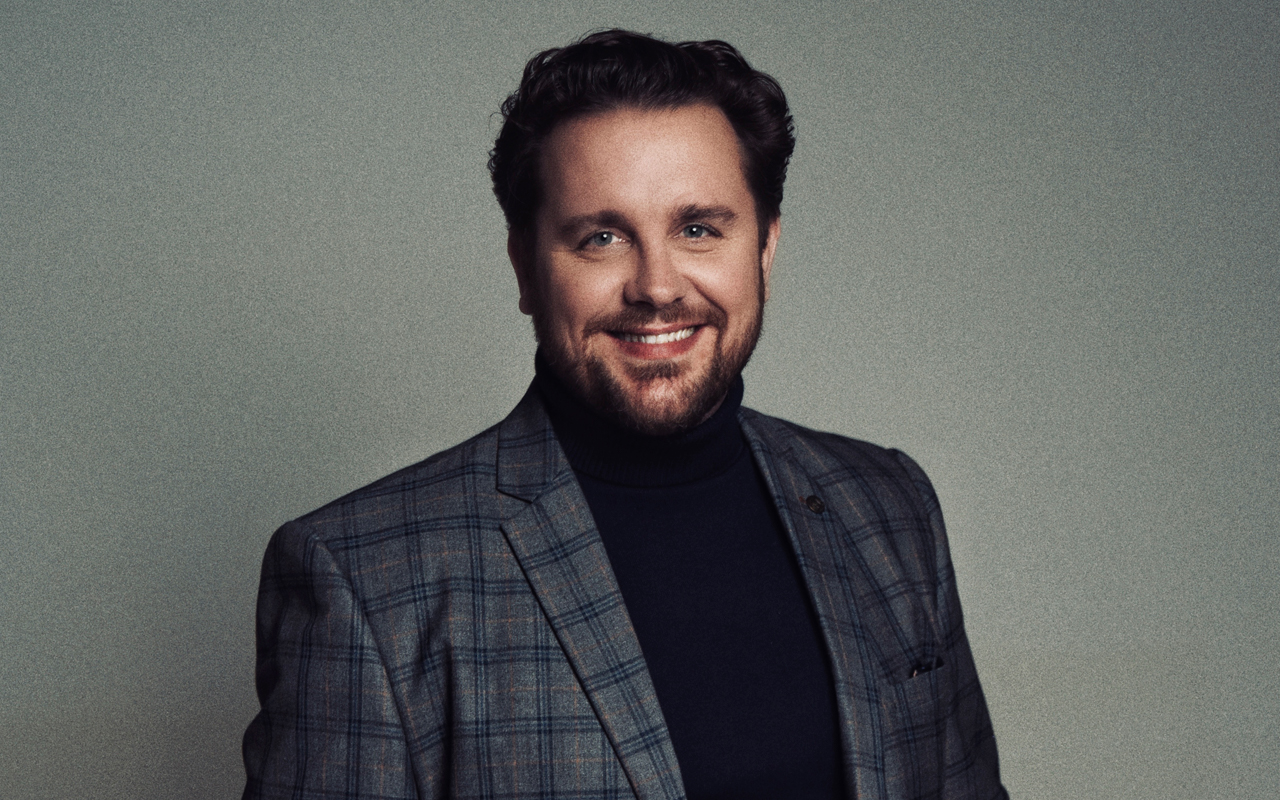 Michael Spyres joins Bel Canto Boot Camp in a journey through his favorite bel canto repertoire including opera and song. As a tenor with an extraordinary range (traditionally called a baritenor), the world of repertoire for the non-treble voice is his proverbial oyster! A voice like this does not come along all that often – you do not want to miss this!

Joining Mr. Spyres in concert will be emerging artists who will spend a week in-residence at Guild Hall with Bel Canto Boot Camp.

The Guild Hall & Bel Canto Boot Camp Resident Artist Series is a collaboration between the Learning + Public Engagement department at Guild Hall of East Hampton and Bel Canto Boot Camp. With the shared values of creative authenticity, artistic development, and community engagement, the Series supports an emerging generation of opera singers. By providing individualized training from Bel Canto Boot Camp mentors and masterclasses with international artists, the series aims to support a new generation of emerging opera singers and to increase awareness and appreciation of the unamplified voice.

The 2022 Season will include intimate recitals with tenor Jack Swanson, a program of scenes and arias in collaboration with Cape Town Opera South Africa, and baritenor Michael Spyres in concert, featuring his favorite bel canto arias and songs. He invites Resident Artists who will be in training at Guild Hall to join him in operatic ensembles giving our audiences the opportunity to see the stars of today and tomorrow in performance together.

COVID-19 Protocol: All guests over the age of 12 must provide proof of full vaccination.

Additional support: Dr. Ralph Gibson, in memory of Andy Jacobyansky, who generously shared his passion, knowledge, and support for the opera

Learning & Public Engagement programming is supported by The Patti Kenner Arts Education Fellowship, The Hearthland Foundation, Stephen Meringoff, Susan and Stephen Scherr, and funding from the Lewis B. and Dorothy Cullman Endowment Fund, and The Melville Straus Family Endowment.