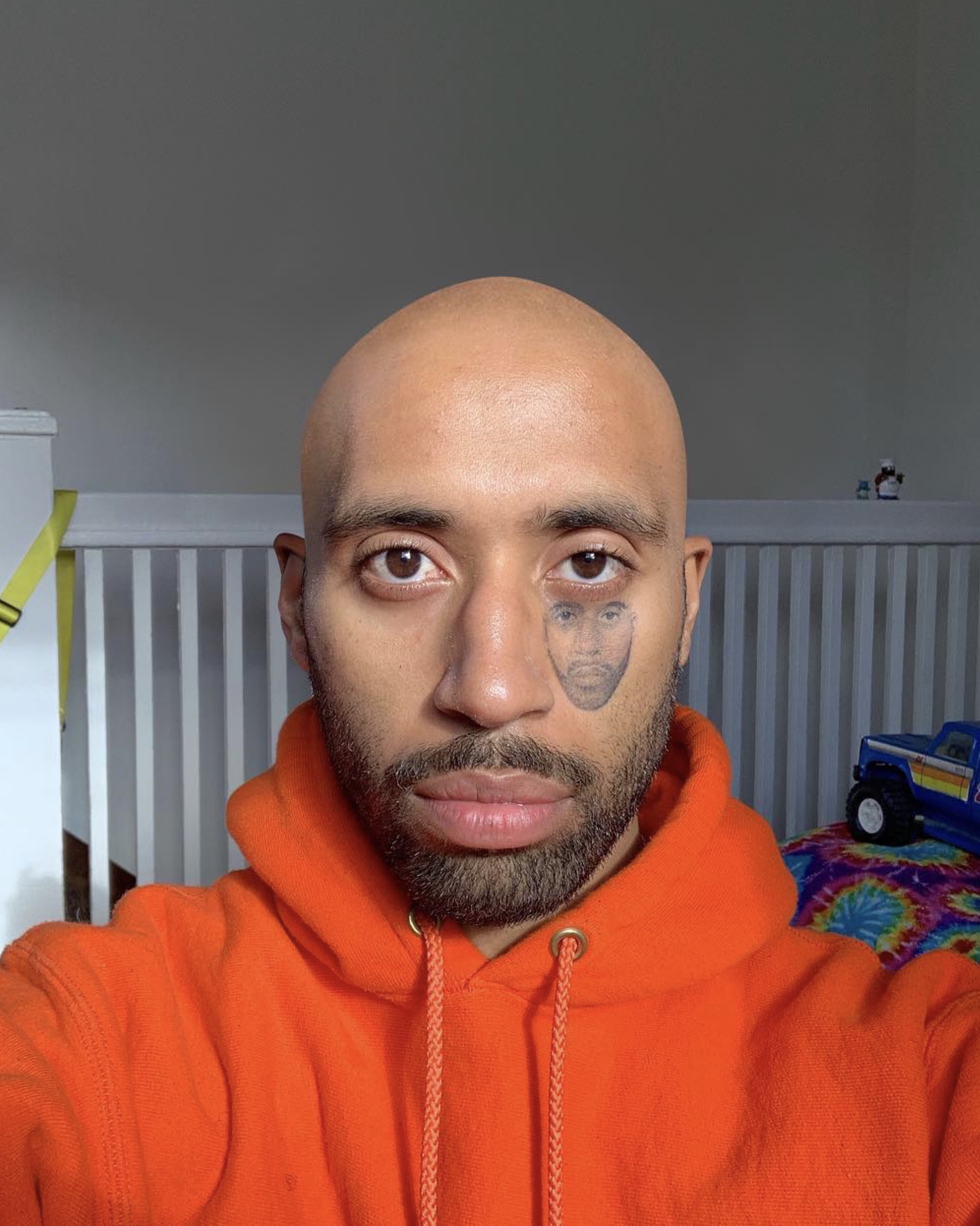 For the exhibition, cartoons, the artist Yung Jake has created a new body of work related to the narrative and characters in his animated stories. The storyline in Jake’s animations revolves around a character named Kelvin. The plot is shaped into various vignettes about the environment, culture and the society in which Kelvin lives. In the Moran and Spiga Galleries, elements of Jake’s cartoon will be displayed in various formats including videos, drawings, and an immersive installation.

Special thanks to Tripoli Gallery.