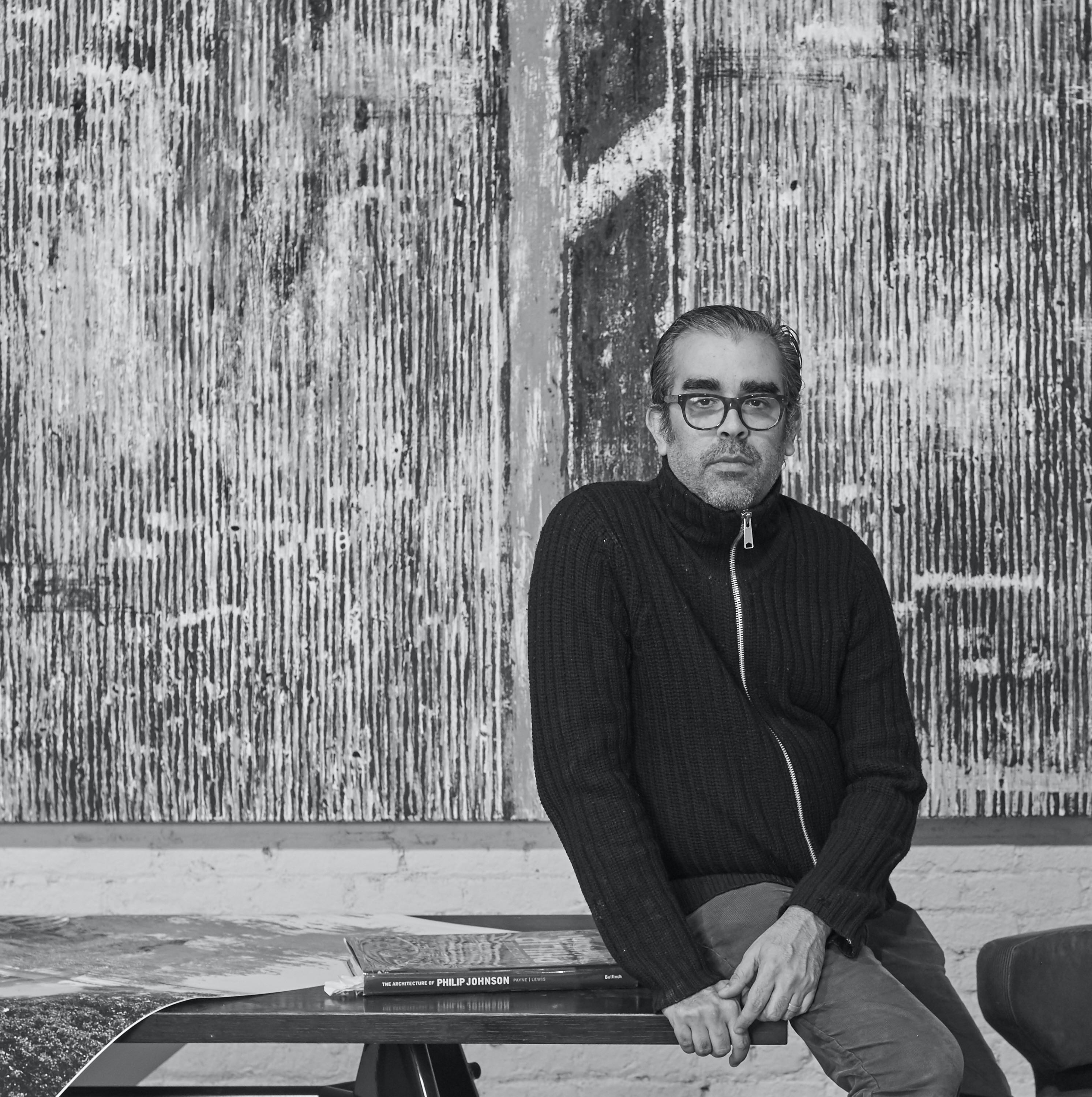 Limited in-person spots are available, with an unlimited virtual option as well. Zoom link will be emailed to patrons 24 hours prior to show time; please make sure you have signed up for a Zoom account ahead of time.

Featured artist Enoc Perez in conversation with Museum Director/Chief Curator Christina Strassfield discussing the body of work in his current exhibition, which focuses on the devastation that Hurricane Maria wrought on Puerto Rico.