Follow the River: An evening of music with composer Bruce Wolosoff and his daughter, songwriter Juliet Garrett - Guild Hall
Skip to content

Follow the River An evening of music with composer Bruce Wolosoff and his daughter, songwriter Juliet Garrett 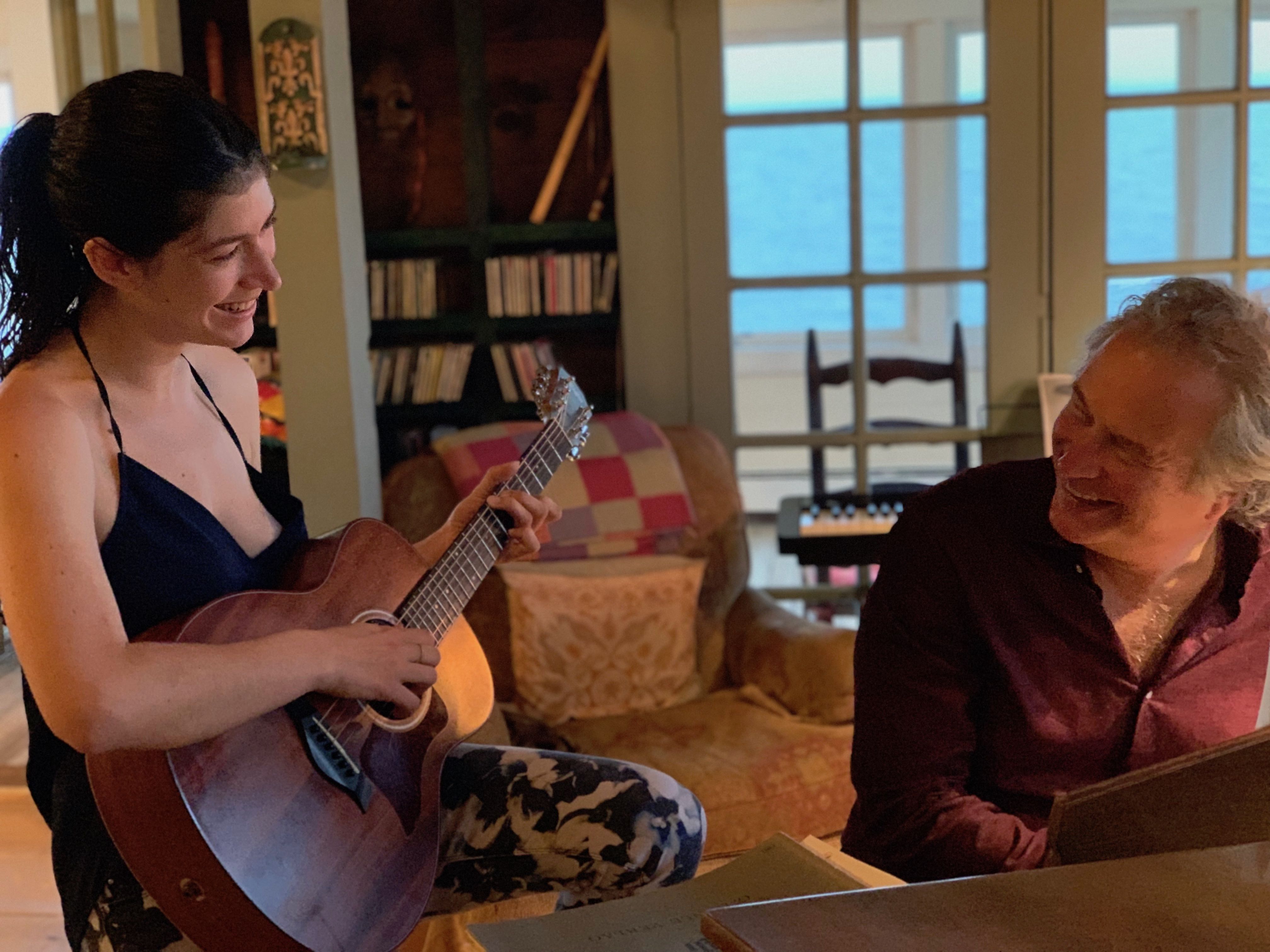 perform their own works, solo and with band

An evening of original music by Bruce Wolosoff and his daughter, Juliet Garrett. Mr. Wolosoff is a composer and pianist, whose credits include 3 ballets with choreographer Ann Reinking and a recent recording of his cello concerto by the Royal Philharmonic Orchestra. His work has been recognized for the way it integrates modern, classical, jazz, and blues together into “an authentic American voice”.

Ms. Garrett is a songwriter and singer who has recently finished recording her first EP, Make Believe, in London. Raised on Shelter Island, she has played across Europe and in New York, most recently appearing this summer at Stephen Talkhouse and at Annie O’s Standard Sounds showcase. Her songs resonate as ‘honest,’ ‘heartfelt,’ and ‘classic,’ bringing ‘the tradition of 70’s formal songwriting into the modern day.’

The two will share the stage for a one-night-only, father/daughter concert presentation of their work on Friday, September 6th, at the John Drew Theater in Guild Hall.

Mr. Wolosoff will perform solo piano as well as sections of a new work in progress inspired by the Odyssey, with a band including electric guitar, bass, drums, piano, synthesizer and electric cello (played by Dorothy Lawson of the string quartet ETHEL). Ms. Garrett will play a set of her songs with a band, featuring Dorothy, guitarist John Brodeur of Bird Streets, and Melody Gardot’s rhythm section: Sam Minaie on bass and Chuck Staab on drums.