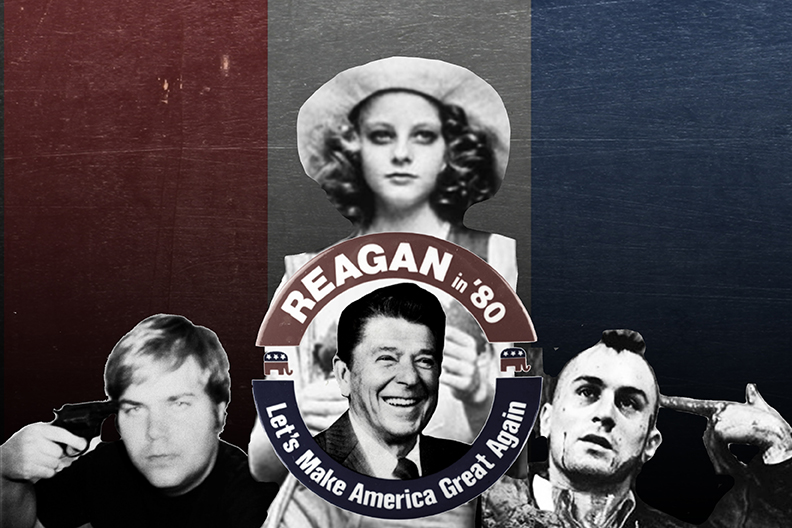 Wednesdays through Saturdays at 8pm and Sundays at 2pm

Inspired by the months before John Hinckley’s attempted assassination of Ronald Reagan, “Falls for Jodie” is an imagined account of Hinckley’s strange partnership with a concierge at a hotel next to the Yale campus, who tries to help Hinckley win the affections of his child-star crush.

All Theater Programming is supported in part by Barbara Slifka, Marders, and the Daryl and Steven Roth Foundation, and funding from The Ellen and James S. Marcus Endowment for Musical Programming, The Harold and Mimi Steinberg Charitable Trust, Hess Philanthropic Fund, The Melville Straus Family Endowment, The Schaffner Family Foundation, and Vital Projects Fund, with additional support from Brown Harris Stevens, Saunders & Associates, and public funds provided by Suffolk County.