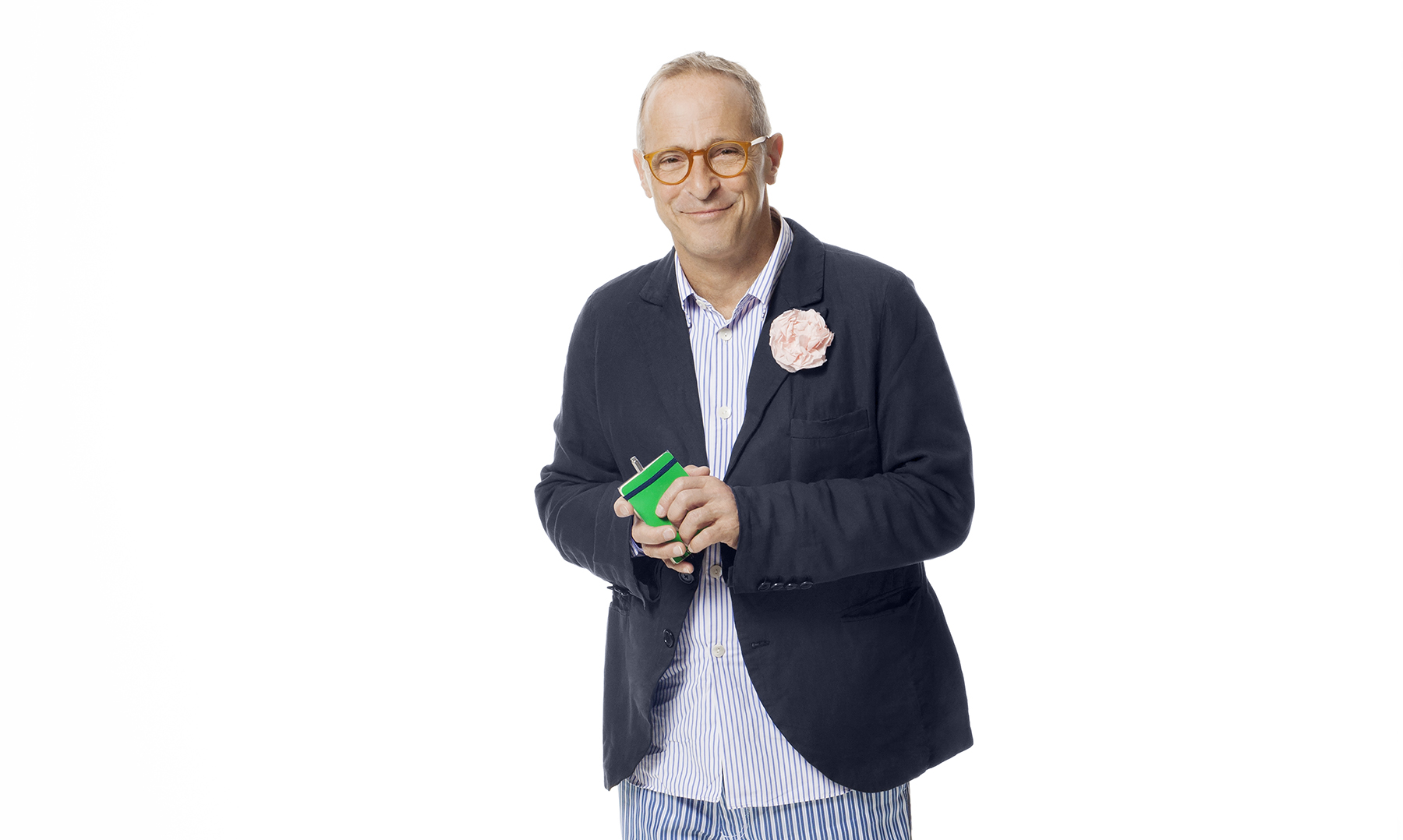 An all new evening with the best-selling author, one of America’s preeminent humor writers. Sedaris is a master of satire and one of the most observant writers addressing the human condition today. A book signing precedes and follows the reading.