Art as Ecosystem Eric Fischl with Glenn Fuhrman, Dorothy Lichtenstein, and Rick Lowe presented in association with The Church 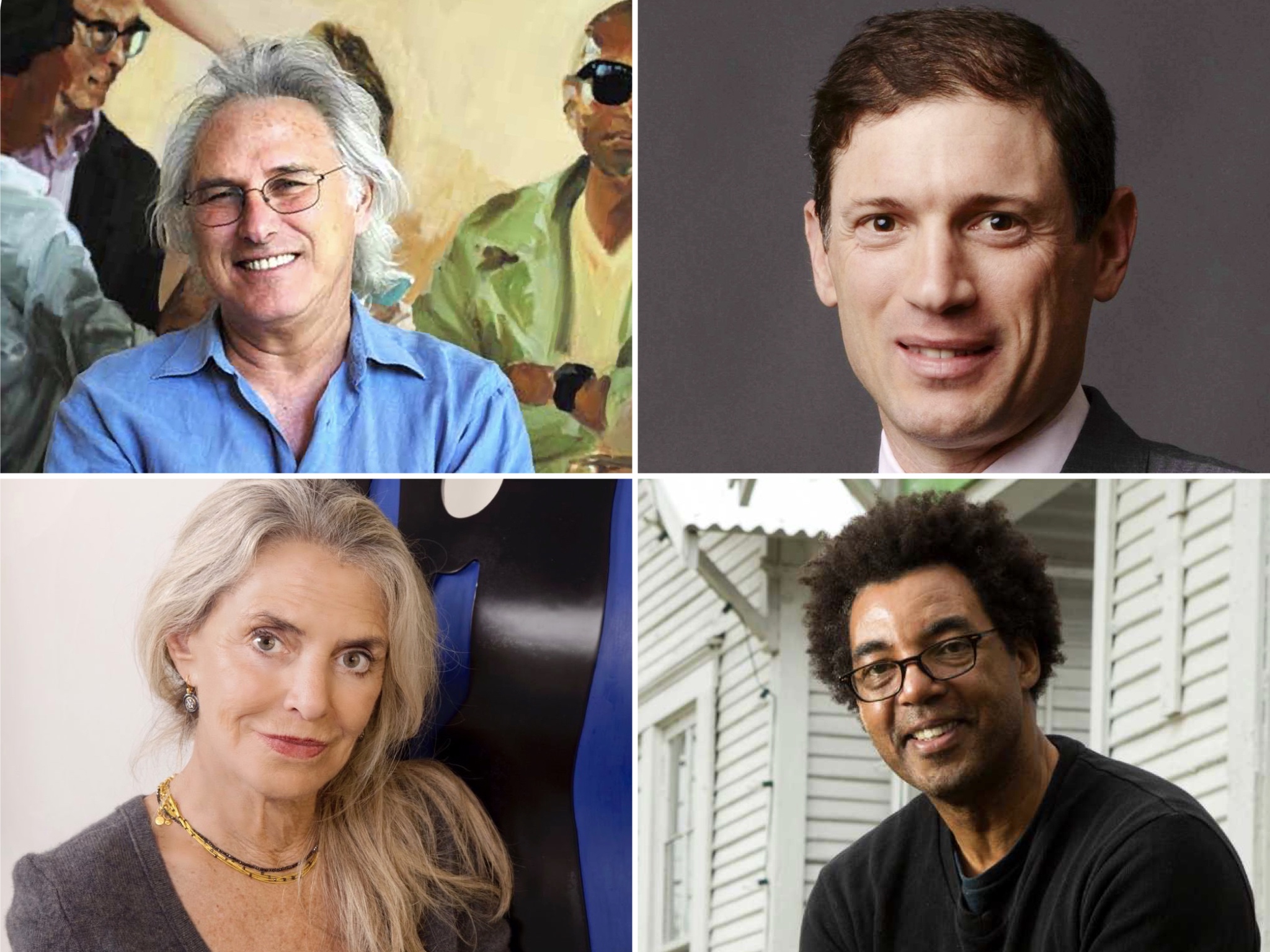 Academy of the Arts President Eric Fischl draws together experts to measure art’s health and vitality. Join FLAG Art Foundation’s Glenn Fuhrman, Roy Lichtenstein Foundation President Dorothy Lichtenstein, and MacArthur Genius artist Rick Lowe on an exploration of what is possible and what is yet to dream. Get inspired by the passion and leadership of arts professionals in this not-to-be-missed series.