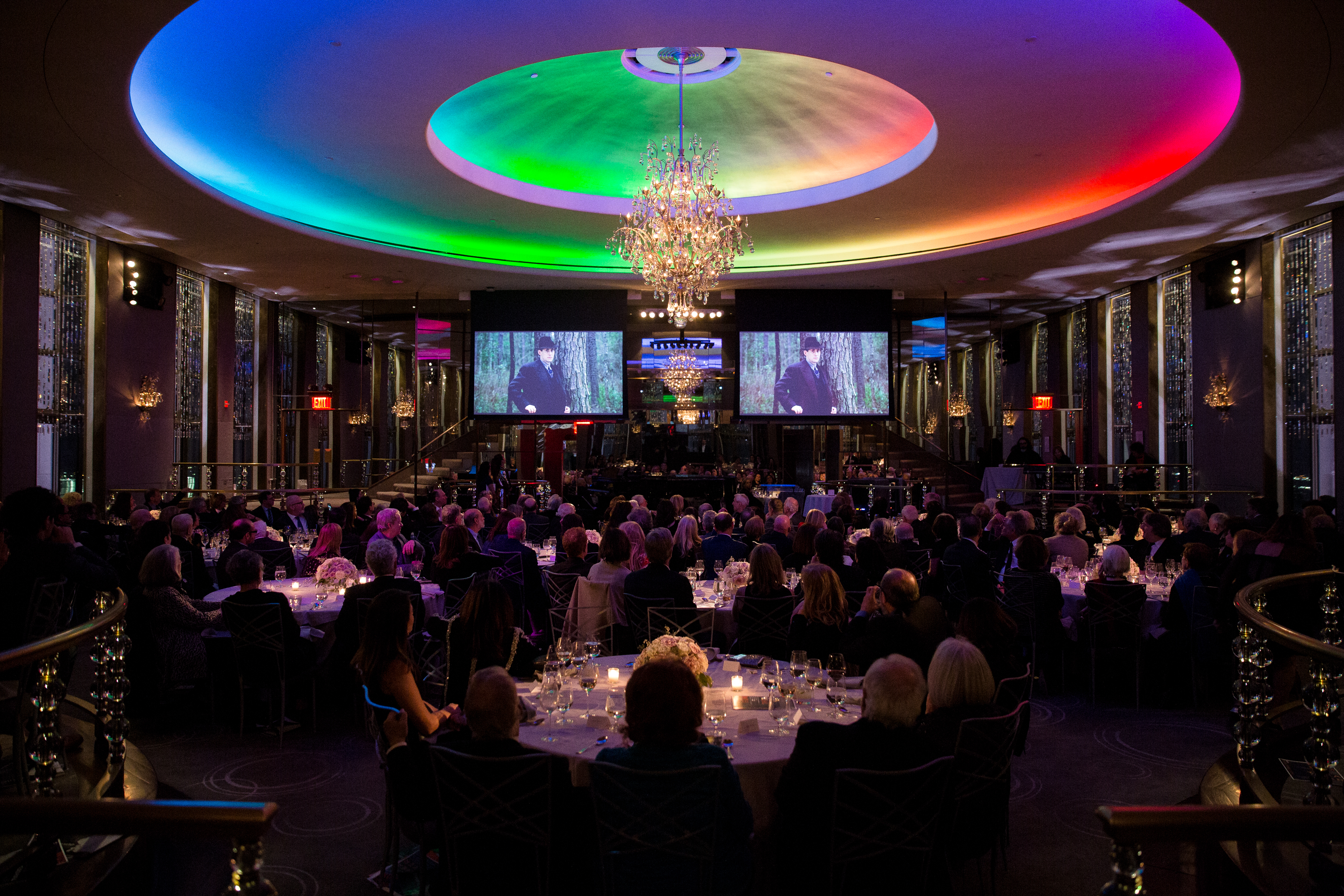 The awards ceremony will be held during a benefit dinner on Tuesday, March 3 at The Rainbow Room in New York City.

A clip from Live with Kelly and Ryan. Kelly Ripa and Ryan Seacrest discuss Kelly’s night presenting at our 35th Annual Academy of the Arts Awards Dinner.