Equality Matters in the Hamptons: Burying Our Heads in the Sand? with Khalil Gibran Muhammad - Guild Hall

Khalil Gibran Muhammad Equality Matters in the Hamptons: Burying Our Heads in the Sand? 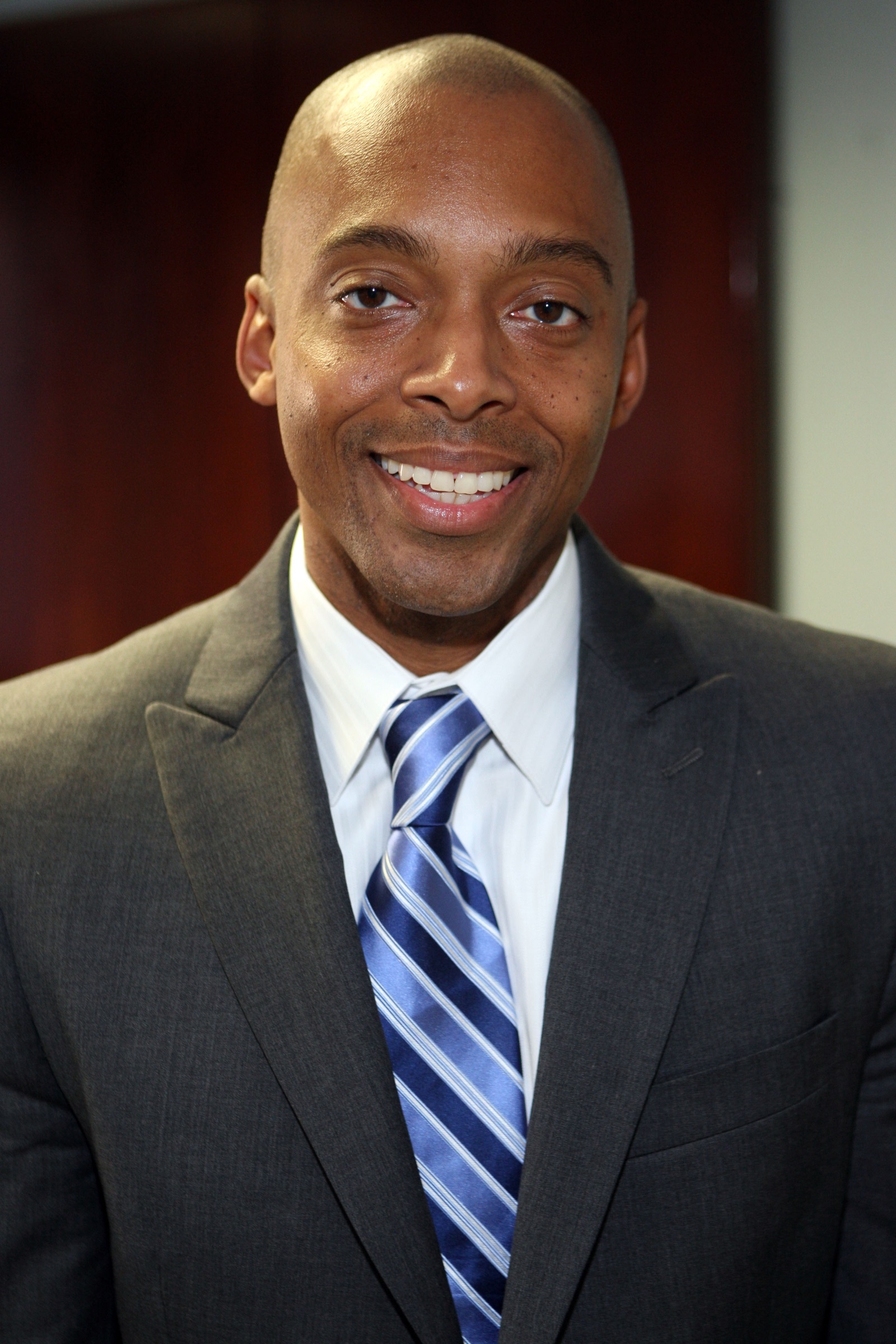 Equality Matters in the Hamptons

Burying Our Heads in the Sand?
An open dialog about race and segregation with Khalil Gibran Muhammad, moderated by Ken Miller

Khalil Gibran Muhammad is the former Director of the Schomburg Center for Research in Black Culture and a professor of History, Race and Public Policy at Harvard Kennedy School. He is the author of The Condemnation of Blackness: Race, Crime, and the Making of Modern Urban America. He has appeared in the Oscar-nominated documentary 13th.

Ken Miller is a writer, financier and political activist.

All Theater Programming is supported by generous gifts from Barbara Slifka, Marders, and the Daryl and Steven Roth Foundation, and funding from The Ellen and James S. Marcus Endowment for Musical Programming, The Harold and Mimi Steinberg Charitable Trust, The Hess Philanthropic Fund, The Melville Straus Family Endowment, and Vital Projects Fund, with additional support from Brown Harris Stevens, Forever Bungalows, and public funds provided by Suffolk County.