New York City Ballet: On and Off Stage - Guild Hall

New York City Ballet On and Off Stage 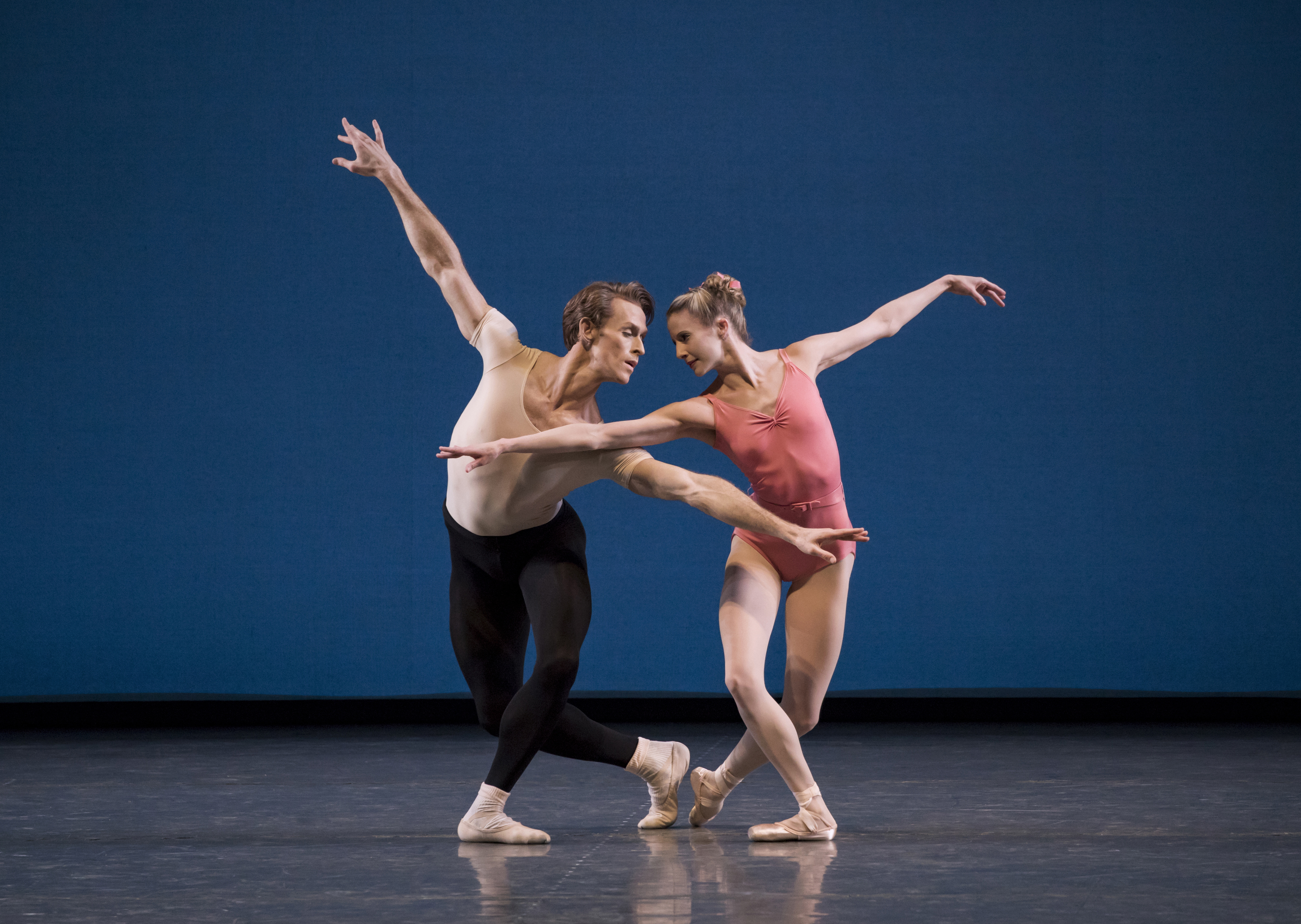 This is a unique and intimate look at New York City Ballet with Principal Dancers Sterling Hyltin and Adrian Danchig-Waring, who host an informal evening featuring excerpts from the Company’s world-renowned repertory.