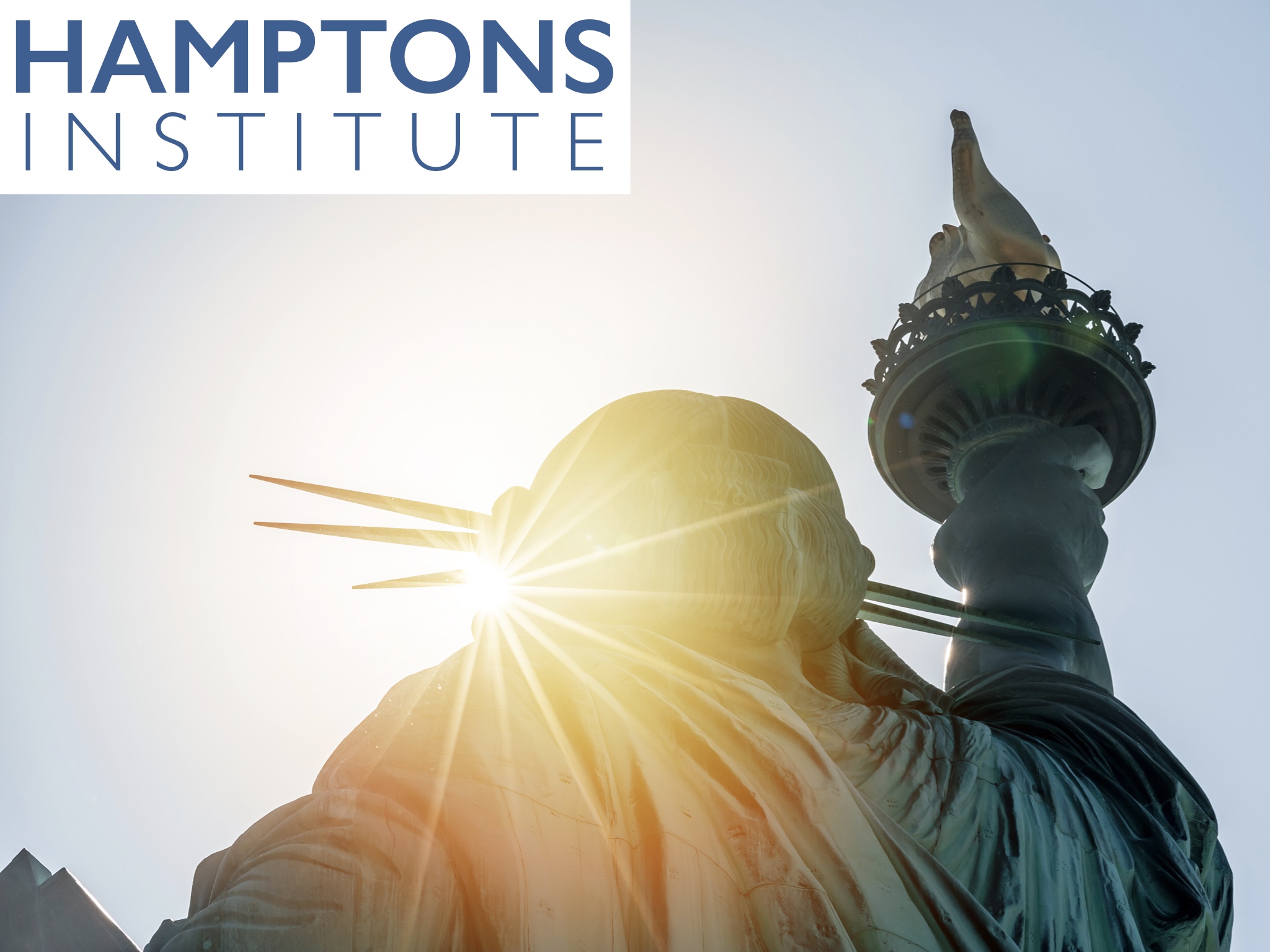 While the national news and federal government depict immigration from Latin America as a “border crisis,” immigrants on the East End struggle to navigate changing federal policies while making tremendous contributions to our local community and economy.

Our panel of activists and artists will guide us through a conversation exploring how art leads us back to our humanity and is key to shifting the narrative about immigration.

This panel will be offered with simultaneous interpretation available, please contact OLA to reserve a headset: 631-899-3441