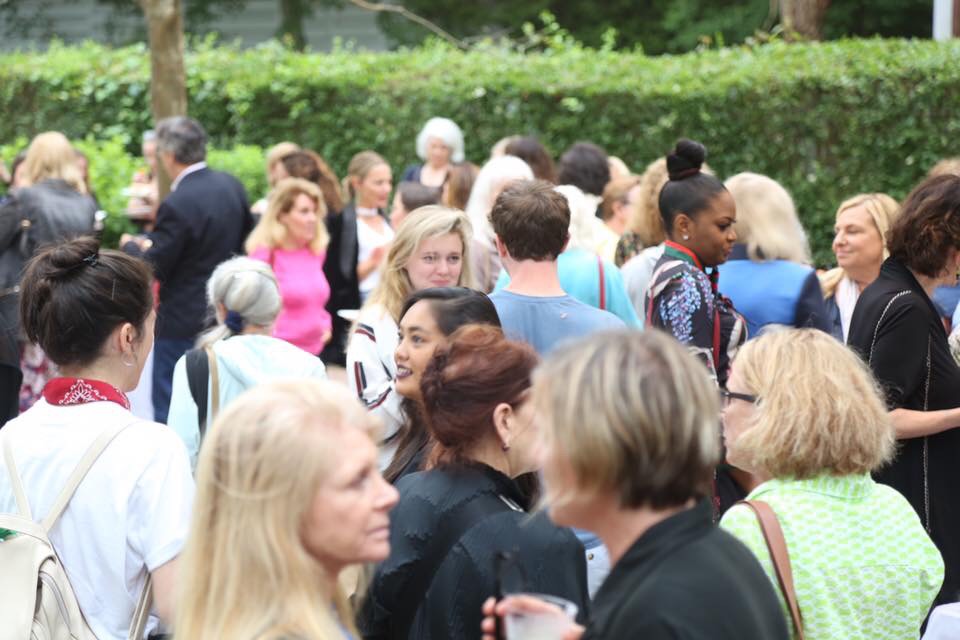 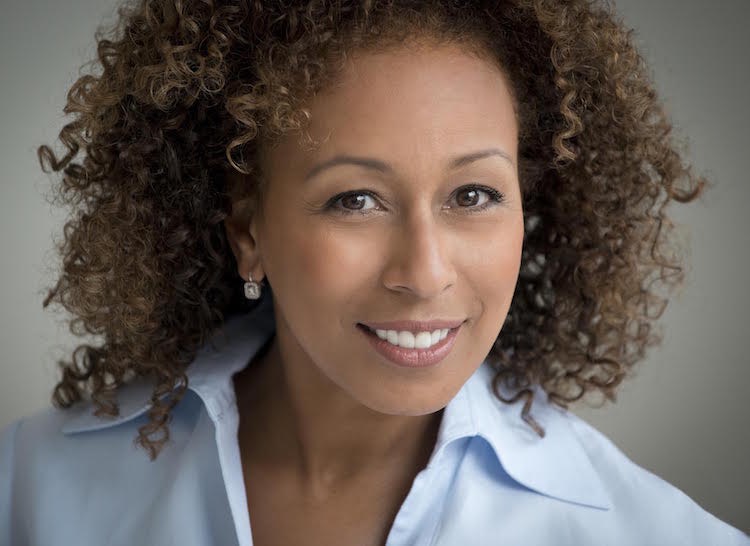 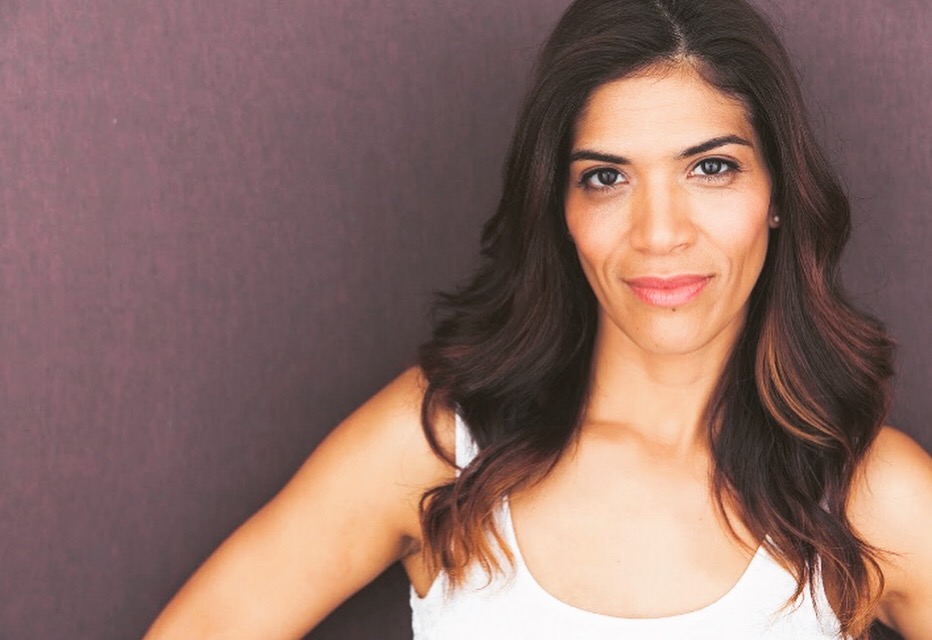 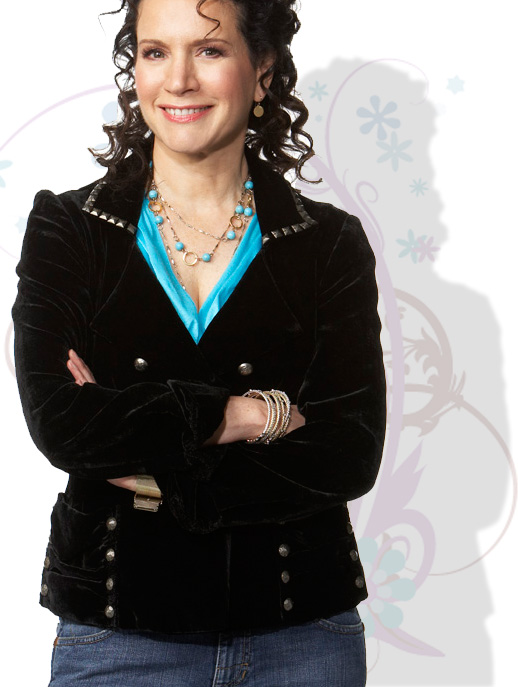 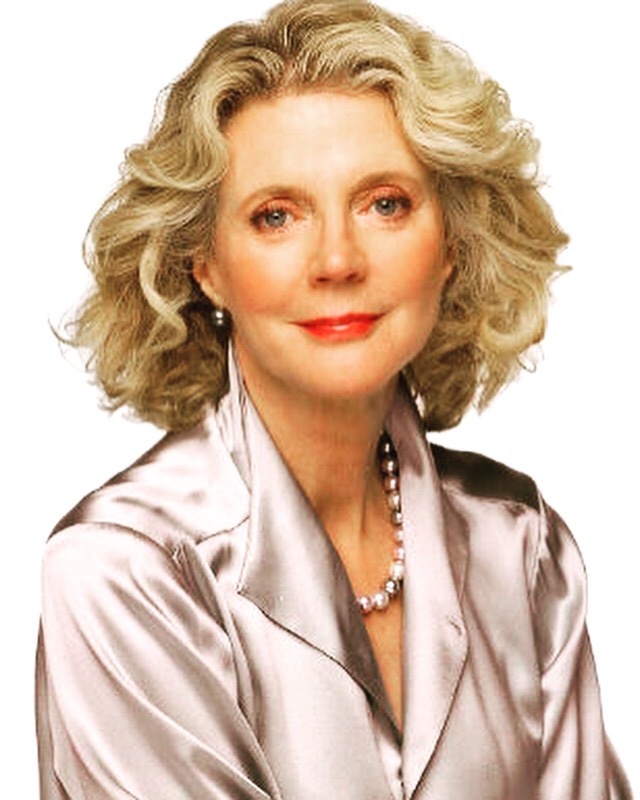 Stars Come Out For The Third Annual Andromeda’s Sister Gala June 14th and 23rd Celebrating the Female Voice
Immerse yourself in the wild and indomitable female spirit with the Third Annual Andromeda’s Sisters Gala to benefit the dance theater company The Neo-Political Cowgirls. The compelling two-day journey includes play readings by screen stars on June 14th and an interactive creativity workshop on June 23rd which can be enjoyed together or individually.

The brain child of Kate Mueth who is the founder of the 501 ( c) 3 company Neo-Political Cowgirls, Andromeda’s Sisters is anarts and advocacy forum to create more work for women in theater and to increase the female voice in the narrative of our society’s stories. Mueth brings her vibrant, unconventional, mind-expanding magic to the event. This is not your typicalwrite-a-check and have a cocktail fundraiser. Guests will be treated to talented voices of the theater, TV, and film and creative ways to expand their horizons and network with fascinating women. This is the uniquely fertile soil where community, arts and advocacy merge to grow both roots and blossoms. And men are most welcome to join in the fun.
Kate Mueth talks about her inspiration for the event:“Andromeda’s Sisters is The Neo-Political Cowgirls’ version of a Gala. We use that word as we’d like to change what a ‘gala’looks like. We’d like it to become an activating celebration, achance for supporters to get closer to the work we do, to learn why we do it, and to feel the joy and celebration we share with audiences through our professional performance and education outreach. We want to fill it up with inspiration and education and connection and activation and community problem solving and networking and the highlighting of hard-working women in the theater and social justice organizations, leaders, and powerful creatives.
‘Andromeda’s Sisters,’ is a title taken from a moment in our devised theater production ANDROMEDA (summers of 2016 and 2017 at Montauk County Park) when Poseidon’s nymph daughters swim against the currents of the sea to help save Andromeda who is lashed to a rock by their father and about to be consumed by a violent sea monster. The young girls didn’t have to save Andromeda, in fact if they’d given over to their father’s wrath, they should have even hated her. When women swim against the tide of society’s powerful thinking and behaviors and expectations, we do remarkable things. When we help our sisters regardless of friendship or kinship or convenience, we are extraordinary humans walking the talk for real change. When women do these things we then, in turn, become examples for our children, our neighbors, our fellow employees, our families and the men in our lives.”

Tickets can be purchased https://www.npcowgirls.org/andromedas-sisters-2019

New Work from Joy Behar
Joy Behar is a comedian, writer and actress and co-hosts ABC’s The View.

Sat Nam by Anna Ziegler
Anna Ziegler is an award-winning playwright whose widely produced play PHOTOGRAPH 51 won London’s 2016 WhatsOnStage award for Best New Play. It was selected as a “Best of the Year” play by The Washington Post (twice) and The Telegraph. Nicole Kidman won the Evening Standard Award for Best Actress at the West End production. Ziegler is developing a series for HBO and screenplay for Scott Free Productions.Oberon Books has published a collection of her work entitled Anna Ziegler: Plays One.

Nightswim by Julia Jordan
Julia Jordan is currently working on two musicals; Bernice Bobs Her Hair (book and lyrics, composed by Adam Gwon); and Storyville (original book, lyrics by Kristen Anderson Lopez, composed by Lisa De Spain.) She is also working on the feature film of her play Dark Yellow (Susan Smith Blackburn Award shortlist) which premiered at Studio Dante in 2006. A film based on the same play but entitled Tell Me Something I Don’t Know is currently in development. Other plays include, Tatjana in Color (The Francesca Primus Prize, short-listed for the Susan Smith Blackburn Award, Best Plays by Women 1997); Boy (Susan Smith Blackburn Award honorable mention); St. Scarlet; Nightswim; Smoking Lesson. Plays for children include, Summer Of The Swans; Guitar (music by Duncan Sheik); and Walk Two Moons (music by Lucas Pappaelias.) Other musicals include, The Mice (part of Harold Prince’s 3HREE) and Sarah, Plain and Tall (Kleban Award for libretto and an ATT Onstage award.) Her short film, The Hat, premiered at Sundance and was the most played short shown on Bravo and IFC that year.
Clare by Suzanne Bradbeer

Five Star D-A-D by Liana Sonenclar
Liana Sonenclar is a writer and actress based in New York City. As an actress, she has performed Off Broadway, and she also shoots comic memes for Elite Daily. Her original play “Before This New Year” was presented for industry this fall. Her most recent short story, “Alibi”, was a finalist for the Al Blanchard Award at the New England Crime Bake, in which she was the youngest author in history to place. Liana currently works for the League of Professional Theatre Women.

Mistress Marlene by Margo Hammond
Margo’s plays have been produced in London, England, Milan, Italy, NYC and at various theatres across the U.S. Mistress Marlene has been published in Smith & Kraus’ “Best Ten-Minute Plays of 2015” and “Mae the Magnificent” in their 2019 edition. Luna Stage (West Orange, NJ) recently included “Mae” in their 7th Annual New Moon Short Play Festival. Margo’s full-length, “Let Maisy Rest In Peace” was recently presented at Barter Theatre’s 2019 Appalachian Festival of Plays and Playwrights (January 2019) and also received a reading at Mile Square Theatre (Hoboken). Margo’s other plays have been seen in NYC at 78th St. Theater Lab, Soho Playhouse and Theater 54 (for AND), at CAP21 & Little Church Around the Corner and Directors Company (for ARTC) and at Workshop Theater Co. Her play, Look Me In the Eyes was produced in Colorado Springs, CO at Six Women Playwright’s Festival and in San Diego, CA at North Park Playwright Festival. Margo is the grateful 1st Place recipient of the 2016 Jerry Kaufman Award for Excellence in Playwriting.
The Perfectionists by Lucy Boyle
Lucy Boyle is a playwright whose plays include The Blue Deep (Williamstown Theatre Festival with Blythe Danner and Heather Lind), Girls’ School Gothic (Hangar Theatre), and Mort (F*It Club). She wrote for the ABC Family television series HUGE, created by Winnie Holzman. She was a member of Ensemble Studio Theatre’s Youngblood Playwrights Collective, and the Dramatists’ Guild Fellows. She received her BA from Brown University magna cum laude and her MFA in acting from Brown/Trinity Rep.

June 23 Creative Workshop:
Sarah Greenman of Statera Arts
Sarah Greenman is a playwright, painter, actor, and advocate for women in the arts. As an artist and community organizer, Sarah’s work is joyful, inclusive, strategic, and fiercely focused on equity and collective liberation. She holds a BA in Creative Writing with a Women’s Studies emphasis from Mills College where she was awarded the Gertrude Hung Chan Playwriting Prize for her original play LENI and the June Jordan Prize for Poetry. Sarah’s plays have been produced in New York, Oakland CA, Berkeley CA, Portland OR, Santa Maria CA, and Seattle WA. Sarah is also a graduate of the Pacific Conservatory Theater (PCPA) where she most recently served as interim Director of Outreach and Education. UPLIFT. AMPLIFY. ADVANCE. Statera takes positive action to bring women into full and equal participation in the arts.
www.stateraarts.org

About The Neo-Political Cowgirls:
The Neo-Political Cowgirls is a not-for-profit dance theater company dedicated to exploring and celebrating the female voice. Founded in 2007 by Kate Mueth, we are committed to making work for women and about women– to creating a space where women and girls from all walks of life can share their experiences, joys, concerns, and spirits through professional dance. Storytellers at heart, we want our audience members to feel involved. We believe in breaking down conventional walls that traditionally separate audience and actors. We also believe in reaching out. That’s why we hold choreography workshops for girls and women where we encourage them to create work in their own voices. The inspiration? The subject matters that are the most important to them.
​
www.npcowgirls.org

About Kate Mueth:
Kate Mueth is an Equity Union actor, choreographer, Director and founder of the award-winning Neo-Political Cowgirls, a dance theater company committed to devising new theater work that brings the forgotten and marginalized voices of humanity to the table in unfettered and wild theatrical story form. Kate has performed on stages in Chicago, New York City, Berlin and in regional markets, in new and classical works at Lincoln Center, The John Drew Theater at Guild Hall, Bay Street, etc. NPC has traveled work Off Broadway, to The Culture Project NYC, Berlin and Helsinki while launching each new piece on The East End. She is a passionate and tireless maker of Arts Education programs and sits on the Board of Directors and is Co-VP of Communications for The League of Professional Theatre Women. She currently is working on several new projects with a number of incredible theater women and will present her immersive experience VOYEUR on three nights across the summer in the Hamptons this year.