Acting Camp and Myth Making For the Stage 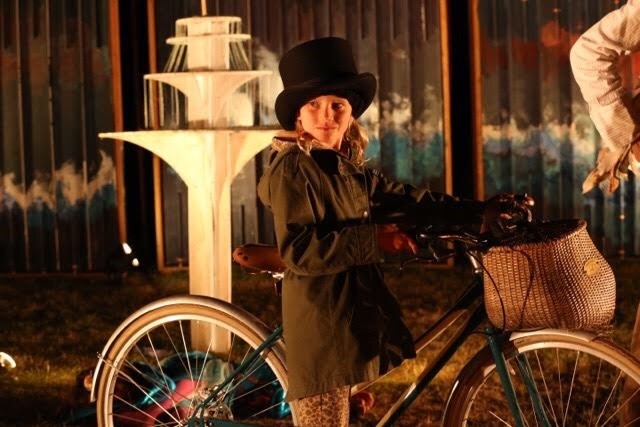 Taught by Kate Mueth.  Participants work with Neo-Political Cowgirls company actors to deconstruct, explore, and stage their own interpretation of an ancient myth from the perspective of an under-represented character. Incorporating music and movement, text and dance, the kid-created piece will be presented on the NPC stage of Baubo in Montauk County Park.